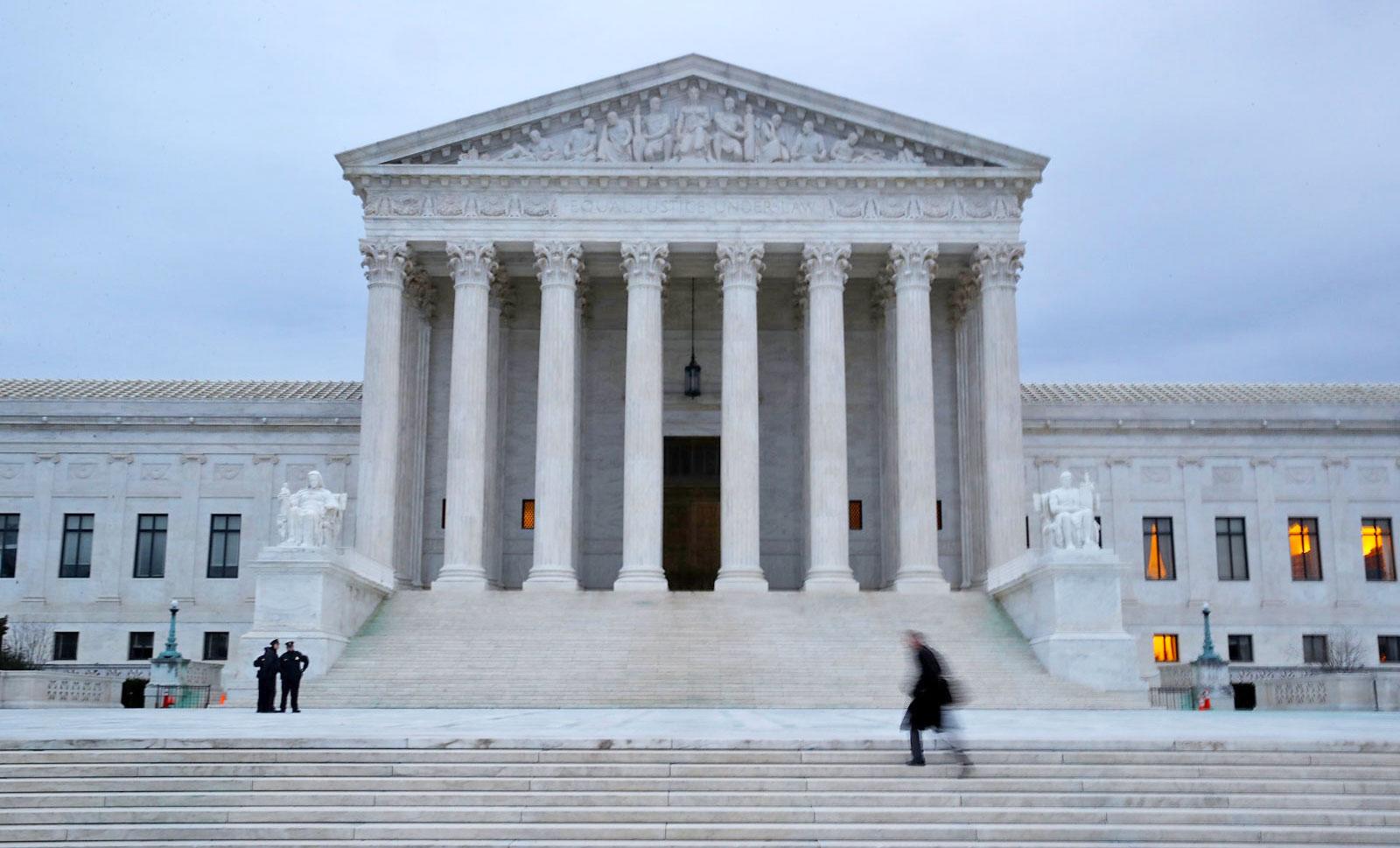 Donald Trump will announce his nominee for the vacant Supreme Court Justice seat tonight via Facebook Live. The stream begins at 8pm Eastern via the POTUS Facebook channel. As CNN reports, both candidates (Neil Gorsuch and Thomas Hardiman) have apparently been told they're Trump's favorite for the lifetime seat. Apparently, there will be Apprentice-style staging for the announcement: one prospect will walk away without the job while the world watches. Political theater like this is nothing new for Trump, but turning the presidency into a reality show is sure to ruffle some feathers.

In this article: culture, donladtrump, facebook, facebooklive, neilgorsuch, politics, potus, scotus, supremecourt, thomashardiman
All products recommended by Engadget are selected by our editorial team, independent of our parent company. Some of our stories include affiliate links. If you buy something through one of these links, we may earn an affiliate commission.