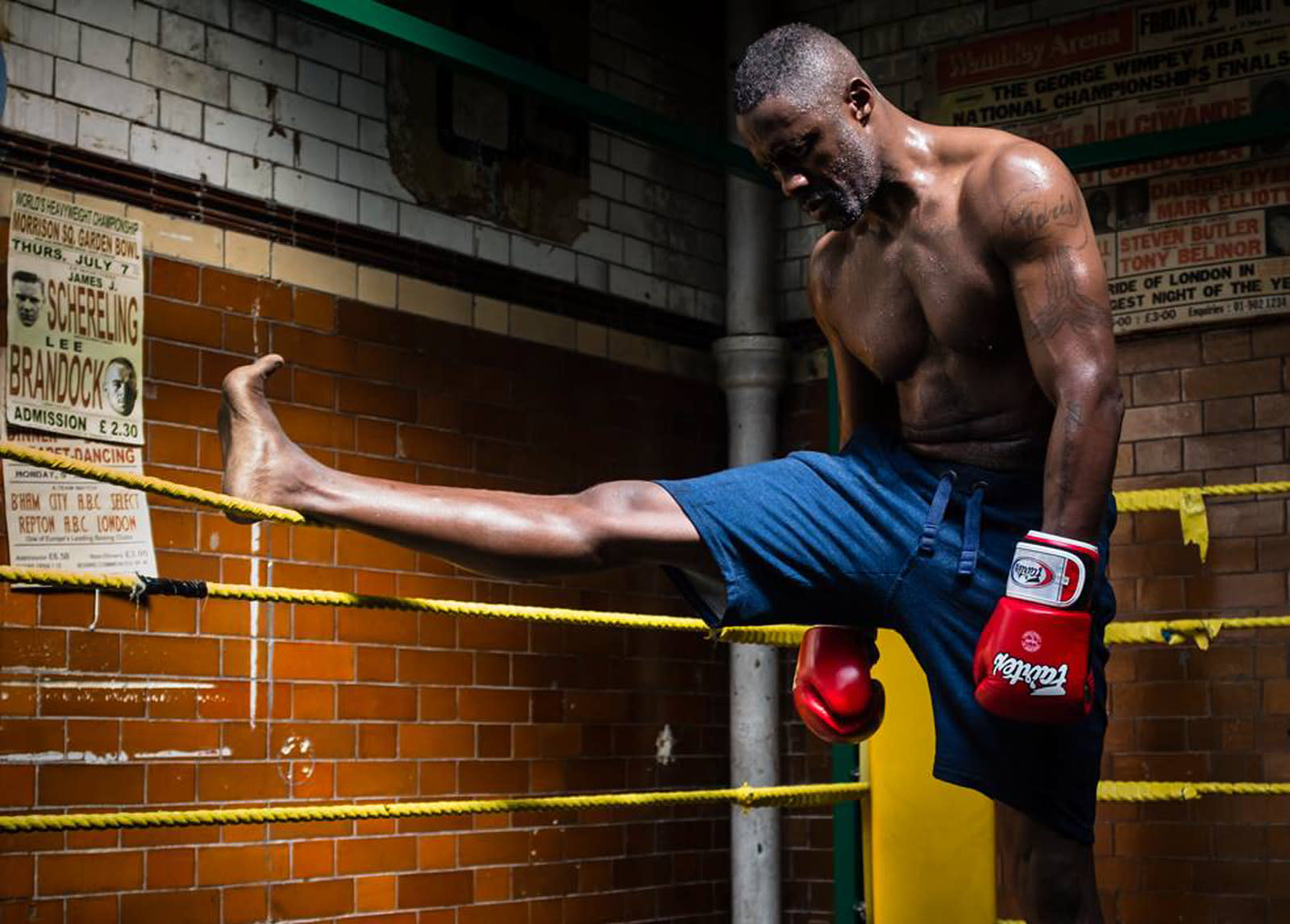 Discovery's 12 channels are staying put on Sky, with the pair having agreed a new multi-year carriage deal at the eleventh hour. Negotiations had all but imploded last week, and Discovery threatened to pull its factual and sports programming from both Sky and its Now TV service. The channels would've gone dark today, but thanks to a last-minute handshake the stand-off has ended rather anticlimactically, given how candidly both companies spoke out about their strained relationship.

Discovery accused Sky of abusing its position as the UK's largest pay-TV provider to strong-arm an unfair deal. On the other side of the fence, Sky argued that Discovery's nigh £1 billion price tag was "completely unrealistic," adding that the company's channel portfolio doesn't perform nearly as well as claimed. But the catty dialogue is over, with Sky and Discovery both remembering professionalism in their announcements of the new deal.

Neither party has described the financial details of the agreement, but Discovery's Susanna Dinnage implies that the public had something to do with the reconciliation: "We have reached a new agreement that guarantees Sky's customers access to Discovery's wide range of channels and programmes for years to come. Our fans' voices were heard loud and clear. They want choice and great TV and I cannot stress how much we love them for their support."

In this article: av, deal, discovery, entertainment, nowtv, sky, TV
All products recommended by Engadget are selected by our editorial team, independent of our parent company. Some of our stories include affiliate links. If you buy something through one of these links, we may earn an affiliate commission.