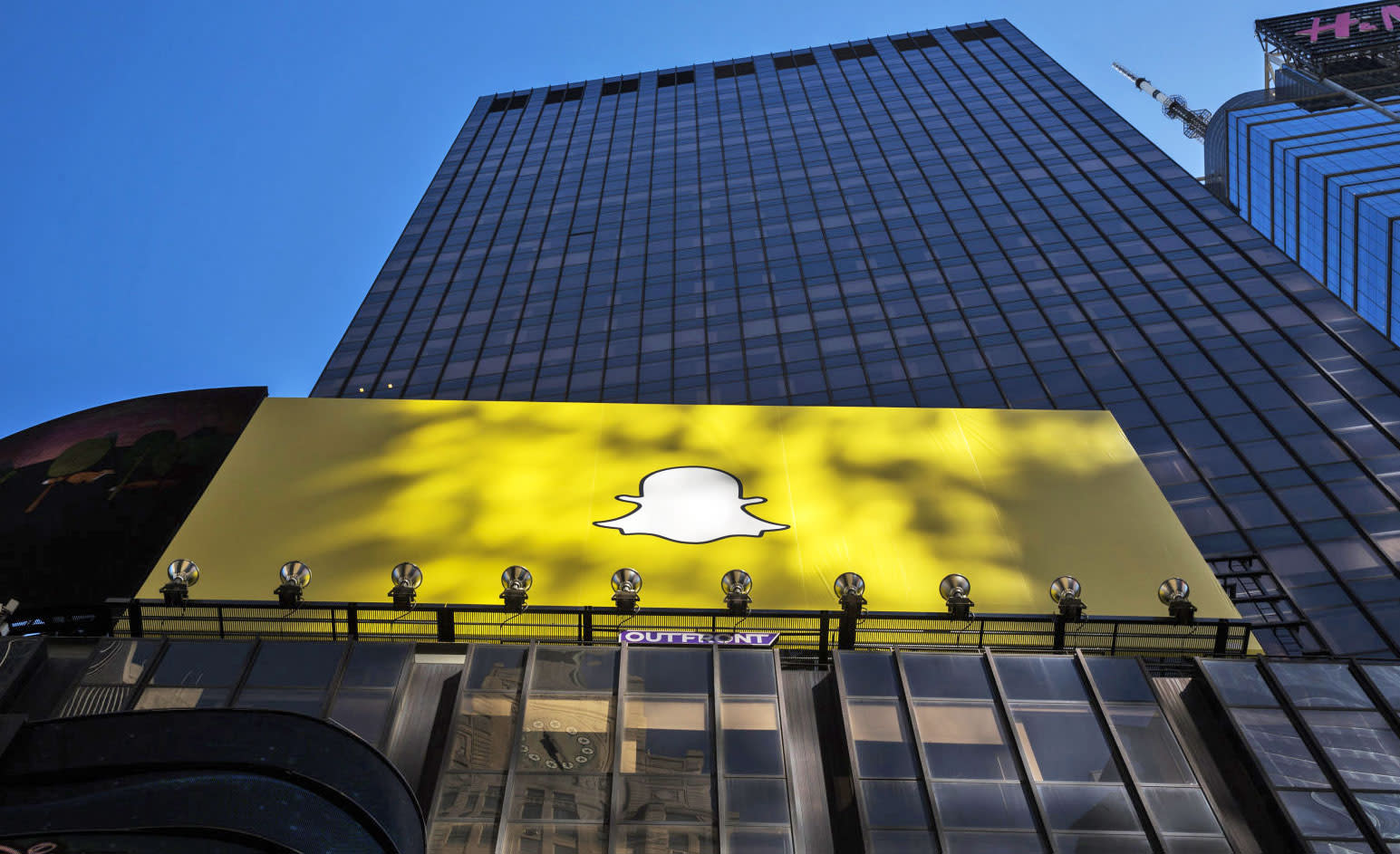 The next evolution of Snapchat's Lenses could add more than just a flower crown to your selfies. According to a new report from The Information, Snap Inc. is working on a smarter version of its cartoonish filters and world lenses that could overlay images -- and advertisements -- onto a variety of real-world objects.

Snap introduced an early version of world lenses last year, allowing users to augment reality with falling snowflakes or floating Ghostbusters characters. But Snap Inc. has been spending millions to improve its AR features in the hopes that it will pay off big in advertising revenue later. According to The Information's sources at Snap, the company's upgraded system can identify objects and wrap them in an AR layer, essentially turning any surface into a billboard and adding new branding opportunities to every Snapchat story.

With Facebook and Instagram creeping in on Snapchat's features and user base just before Snap Inc. is expected to go public, the company is looking for new products to offer advertisers, and branded filters have been a boon for the company in the past. While the new ad units have yet to roll out to advertisers, Snapchat is reportedly testing the features in an internal version of the app. Filter-obsessed users, meanwhile, should start seeing some of the advanced AR lenses pop up in unbranded versions before they arrive as full-fledged advertisements.

In this article: advertising, ar, AugmentedReality, culture, internet, lenses, mobile, services, snap, snapchat, snapinc
All products recommended by Engadget are selected by our editorial team, independent of our parent company. Some of our stories include affiliate links. If you buy something through one of these links, we may earn an affiliate commission.