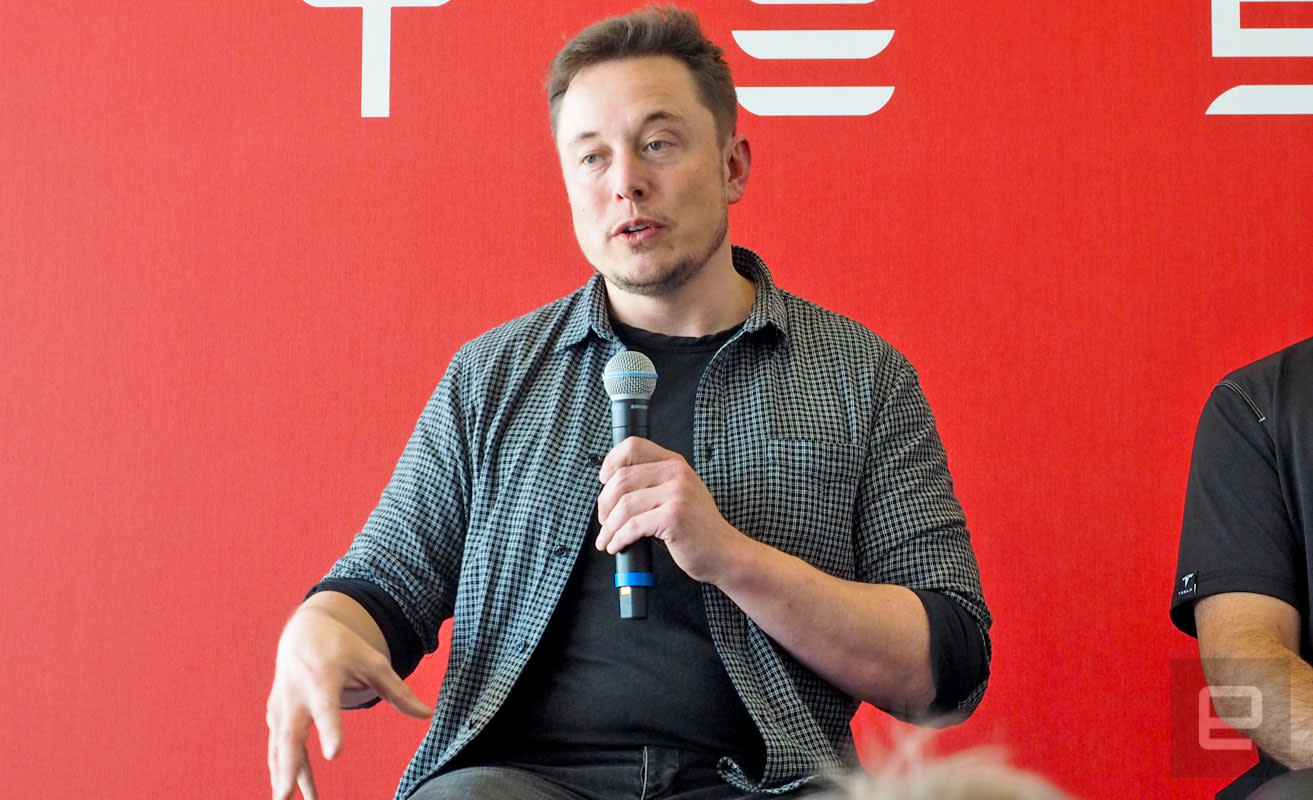 In a move designed to cement the company as more than just a car maker, Tesla has dropped the "Motors" from its name. The firm posted the necessary SEC paperwork this morning and comes as Elon Musk moves his business well beyond its original mission. After all, with the purchase of Solar City, launch of Powerwall and the solar roof, Tesla is as much of an energy company as it is a car maker.

The obvious, tedious comparison to make is with Apple, which chose to ditch "Computer" from its name way back in 2007. It was the moment that the company signposted that the iPod wasn't simply a fluke and that it saw its future in consumer electronics. After all, the change was announced on the same day that it announced the first generation iPhone.

Tesla Motors has changed its name to Tesla. https://t.co/u2AENjVoxR

Last summer, Elon Musk unveiled the second part of Tesla's grand master plan for his transportation business. The document included merging the energy generation and storage businesses he was involved with, as well as widening Tesla's vehicle portfolio. But beyond that, Musk wants to build super-safe autonomous vehicles and enable people to rent those cars out when they're not in use.

All of that would turn Tesla into a conglomerate with divisions in car and battery production, energy generation, artificial intelligence and an Uber-style transportation marketplace. You can see why anyone would think having Motors in the name would feel a bit like a straitjacket.

In this article: ElonMusk, gear, NameChange, SEC, SolarCity, Tesla, TeslaMotors, transportation
All products recommended by Engadget are selected by our editorial team, independent of our parent company. Some of our stories include affiliate links. If you buy something through one of these links, we may earn an affiliate commission.