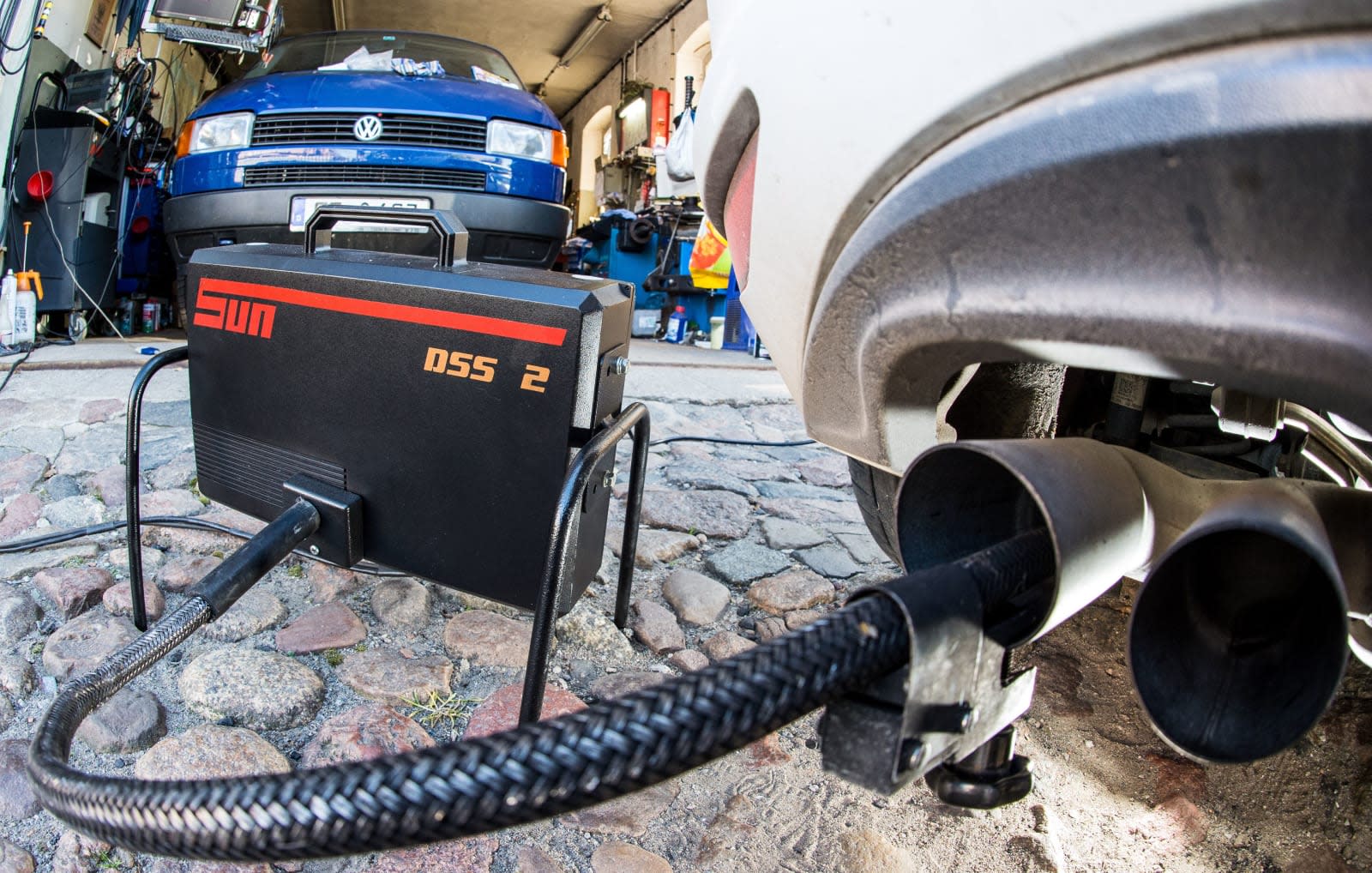 Volkswagen has agreed to pay at least $1.2 billion to compensate US owners for lying about emissions on 3.0-liter diesel vehicles. Owners of 20,000 model-year 2009-2012 cars -- which can't be fixed to meet legal standards -- will be offered a buyback or trade-in and from $7,755 to $13,880 in compensation, depending on the model. Buyers of 58,000 newer cars will have their vehicles repaired and receive up to $16,114. However, if the FTC isn't satisfied with the fixes, VW could be forced to buy back those cars too, making the settlement as high as $4 billion.

The deal covers 78,000 Audi, Volkswagen and Porsche cars with 3.0 liter TDI engines. The company already agreed on a $14.7 billion settlement for around 500,000 smaller 2.0-liter diesels. With this latest deal, "all of our customers with affected vehicles in the United States will have a resolution available to them," said Volkswagen Group of America chief Hinrich J. Woebcken.

All of the models were equipped with "defeat devices" that only kicked in emission controls when they detected that pollution tests were underway. Once vehicles hit the road, they were turned off, allowing for driver-pleasing power levels but 20 times the legal amount of nitrogen oxide, an exhaust gas that kills tens of thousands of people a year.

This order completes the FTC's case against Volkswagen by ensuring that all consumers who purchased a TDI diesel engine vehicle will be fully compensated for their losses.

"This order completes the FTC's case against Volkswagen by ensuring that all consumers who purchased a TDI diesel engine vehicle will be fully compensated for their losses," the FTC said in a statement. Volkswagen CEO Volkmar Denner also said that the company is anxious to move on and focus on its next-gen EVs and other projects. However, the company is still dealing with potential fines and penalties in the EU and elsewhere.

Now that it's all over, how much has VW paid out in the US? While it's hard to gauge the price of the destruction the cars wrought on the environment and our health, $21.4 billion is far and away the steepest settlement ever paid by a corporation (the company earned $8.3 billion in the first half of 2016). Perhaps more importantly, it should stand as an abject lesson in corporate morality, for anyone who still thinks that self-regulation is a good idea. The following chart details all the settlements.

In this article: culture, Diesel, Dieselgate, FTC, green, Settlement, transportation, Volkswagen, VW
All products recommended by Engadget are selected by our editorial team, independent of our parent company. Some of our stories include affiliate links. If you buy something through one of these links, we may earn an affiliate commission.