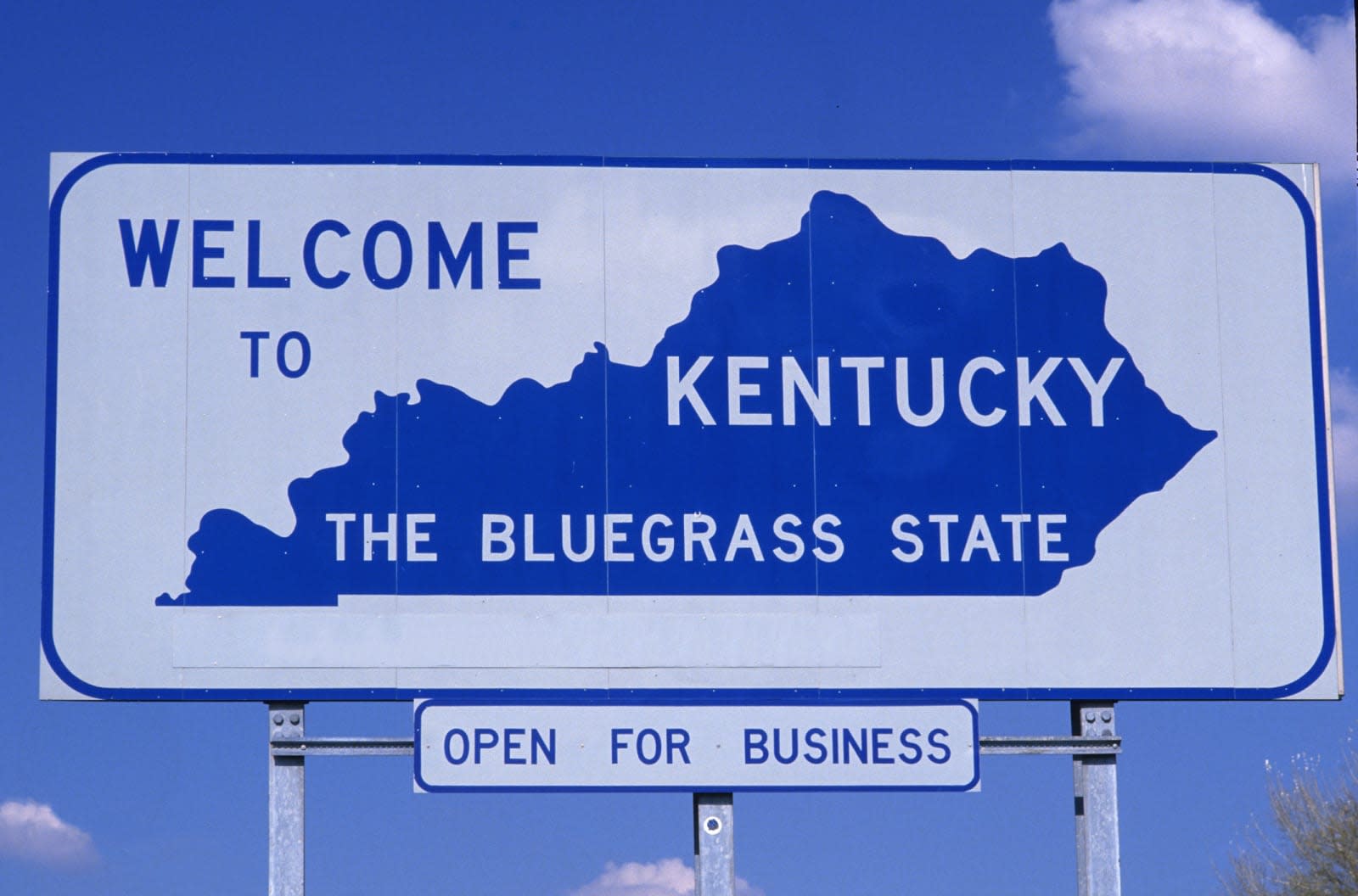 Some of Facebook's users are using the Safety Check feature to mock outright falsehoods made by Trump advisor Kellyanne Conway. In a recent interview with MSNBC's Hardball, Conway fabricated a terrorist attack called the "Bowling Green massacre" as a way to defend the president's immigration ban.

"I bet it's brand new information to people that President Obama had a six-month ban on the Iraqi refugee program after two Iraqis came here to this country, were radicalized and they were the masterminds behind the Bowling Green massacre," she said. "Most people don't know about that because it didn't get covered."

The thing is, this didn't happen, period. The truth of the matter, as New York Times reports, is that two Iraqis living in Bowling Green, Kentucky were arrested for trying to send money and weapons to Iraq in 2011. One is serving a life sentence in prison and the other has a 40-year sentence with a life term of supervised release. Oh and "some Iraqi refugees were admitted to the United States in every month of 2011," according to the publication.

So as a way to show support and deride Conway, users are marking themselves as safe in Bowling Green, Kentucky; Bowling Green, New York and other states with a city named as such.

It's a two-fold joke, really. On one hand you have Conway, known dispenser of "alternative facts" once again authoring lies to prop up her boss. And on the other you have yet another example of Facebook's lack of oversight.

The rest of the internet has gotten in on the joke as well, setting up a web page dubbed "The Bowling Green Massacre Victims Fund." As you might expect, the donation page's link directs to the American Civil Liberties Union's donation form. If you want to further show your support, the city of Bowling Green (Kentucky) has overlays of its flag available to download and add to your profile picture.

In this article: bowlinggreenmassacre, culture, donaldtrump, facebook, hijinks, immigrationban, internet, KellyanneConway, kentucky, newyork
All products recommended by Engadget are selected by our editorial team, independent of our parent company. Some of our stories include affiliate links. If you buy something through one of these links, we may earn an affiliate commission.