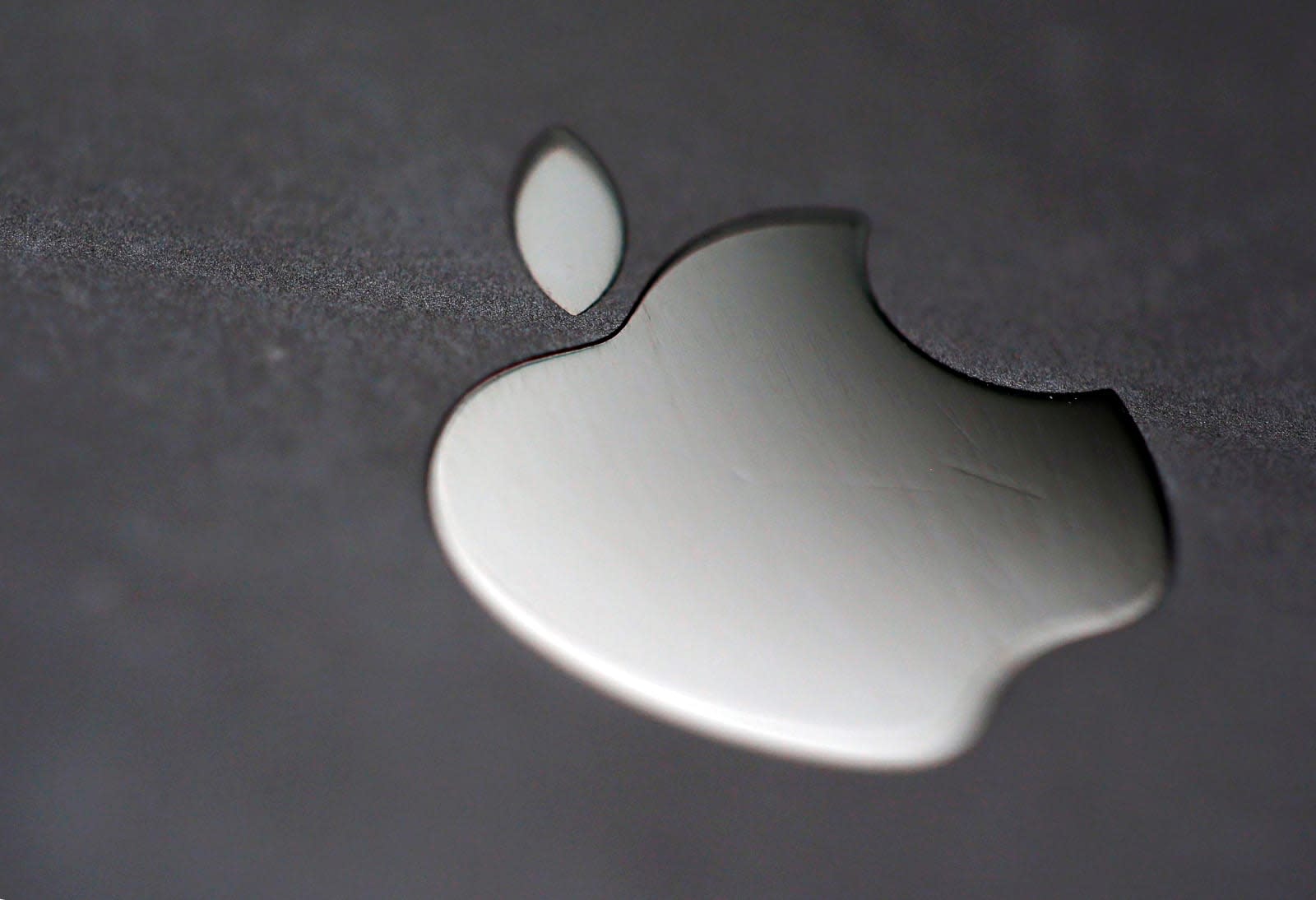 To mark 10 years of metal and glass slabs, Apple is expected to debut an ultra high-end version of the iPhone alongside its next scheduled update. According to a report from Fast Company, Tim Cook and company will likely roll out three new phones this year: the incremental iPhone 7S in the 4.7-inch and 5.5-inch sizes, as well as a slightly larger, even more expensive 5.8-inch iPhone 8 with an edgeless OLED display and a few completely new features.

To really play up the 10th anniversary bit, Apple may even call the new flagship model the "iPhone X," and the price is expected to shoot up past the $1,000 mark. That's not too far-fetched by Apple's standards, considering a maxed-out iPhone 7 Plus already costs $969 unlocked. We've heard rumors of an OLED iPhone before, but Fast Company's sources seem to confirm its existence. They higher-end screen alone is expected to cost Apple twice as much as the LCD displays it currently uses and with only Samsung's OLEDs meeting Apple's strict tolerances, the company is reportedly hogging up manufacturing capacity as well. There's also a chance the iPhone 8/iPhone X will eliminate physical buttons entirely by incorporating the Home button into the screen itself and replacing the side buttons with touch-sensitive inlays in a metal frame with a glass back.

Probably the most interesting rumor about the next-generation iPhone, however, is Apple's partnership with Lumentum. According to Fast Company's sources, Apple plans to incorporate Lumentum's 3D-sensing technology into the flagship phone in some way -- which could mean anything from better camera performance to advanced augmented reality features or even a facial recognition system that could supplement Touch ID. Of course, these features are just rumors at this point, so take them with a big lick of salt for now.

Update (2/9): MacRumors reports that analyst Ming-Chi Kuo told investors that all three iPhones will contain wireless charging capability. That would include a new 3D touch module for the iPhone 8, made to withstand the additional heat of wireless charging.

In this article: apple, applenews, gadgetry, gadgets, gear, iphone, iphone8, iphoneX, lumentum, mobile, OLED, rumor, rumors, TL17i8, wirelesscharging
All products recommended by Engadget are selected by our editorial team, independent of our parent company. Some of our stories include affiliate links. If you buy something through one of these links, we may earn an affiliate commission.