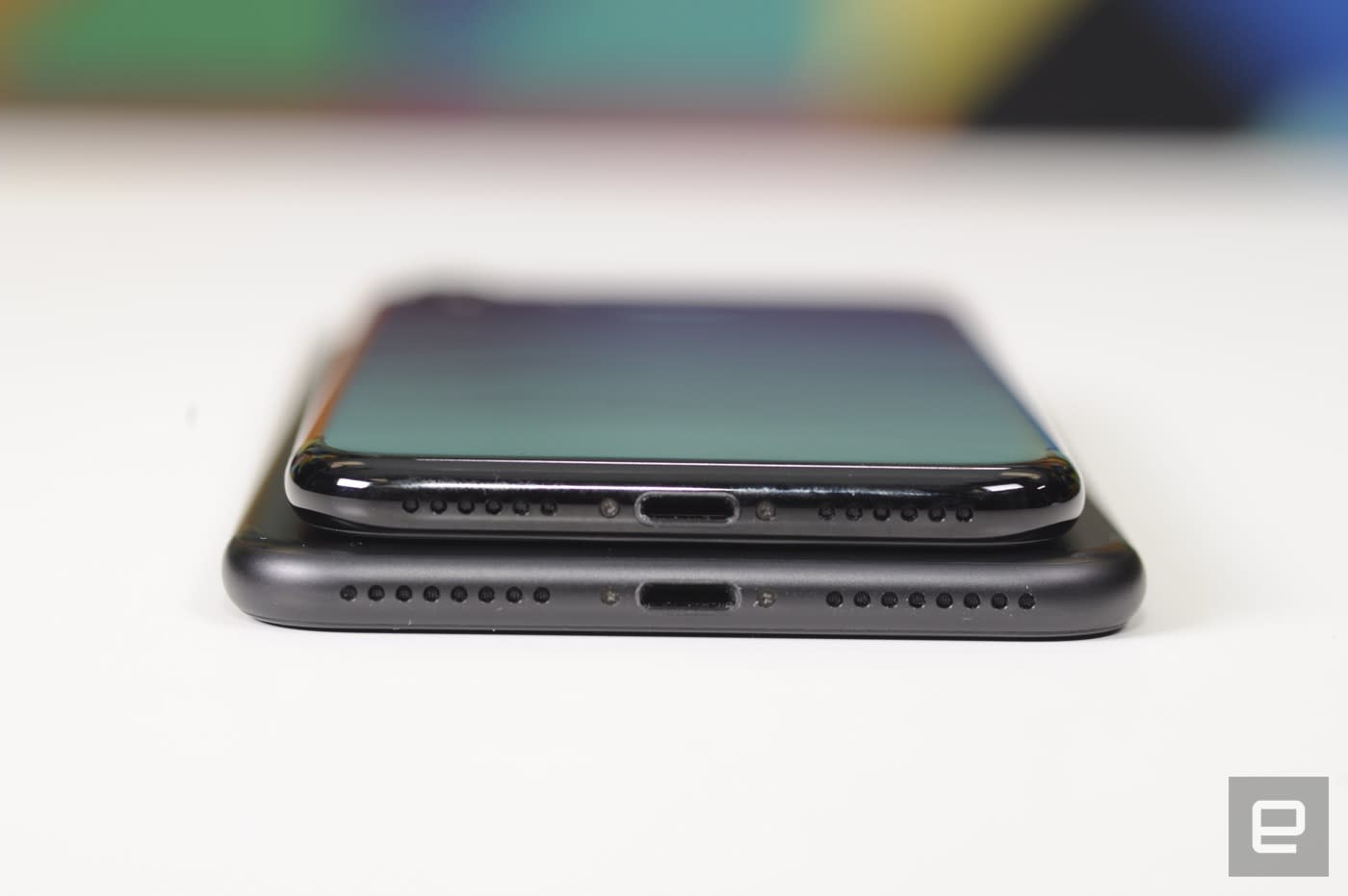 OLEDs make for better displays because they draw less power and provide much nicer color reproduction. The only thing stopping them from being on every smartphone in the world is that they're a hassle to make. It's one of the reasons that an OLED iPhone remains as much-rumored as Half-Life 2: Episode Three. Bloomberg, however, believes that we'll see the device hit store shelves in limited quantities by next year. At least, that's what Apple is planning, but like the sapphire crystal display that never was, these things can always change.

The story claims that the change will coincide with a radical new design for the iPhone to celebrate its 10th anniversary. It will be "all glass," with an edge-to-edge design and a virtual home button in place of the physical one we currently have. But Bloomberg also says that Apple wants to push an OLED iPhone in 2017, despite there being some obvious supply constrains that it can avoid if it just waited a year. It's believed that suppliers like Samsung, LG, Sharp and Japan Display will only be able to meet Apple's demand by 2018.

The report says that, in a rush to get OLED out of the door, it will release one device with the specification rather than across the whole line. It doesn't seem likely that Apple would so radically bifurcate its iPhone product line beyond the two different sizes it already offers (not counting the iPhone SE). The only main difference between the iPhone 7 and its larger sibling is display size, battery capacity and an improved camera. To introduce an OLED display (and a new design) on one and not the other seems uncharacteristic.

Then again, looking at Apple's strategy with the new MacBook Pro: keeping a lower-priced version with function keys around since the Touch Bar hardware itself is too expensive. Although it seems like it would annoy more customers than it would delight, especially since the company makes a big deal of introducing new technologies across both of its devices. It would also muddy the sensible "Small," "Big," "Bigger" philosophy that the company has going on across its mobile range, and make things much more like the cluttered iPad landscape.

In this article: 2017, 2018, apple, Display, gear, iPhone, JapanDisplay, LG, mobile, OLED, Rumor, Samsung
All products recommended by Engadget are selected by our editorial team, independent of our parent company. Some of our stories include affiliate links. If you buy something through one of these links, we may earn an affiliate commission.