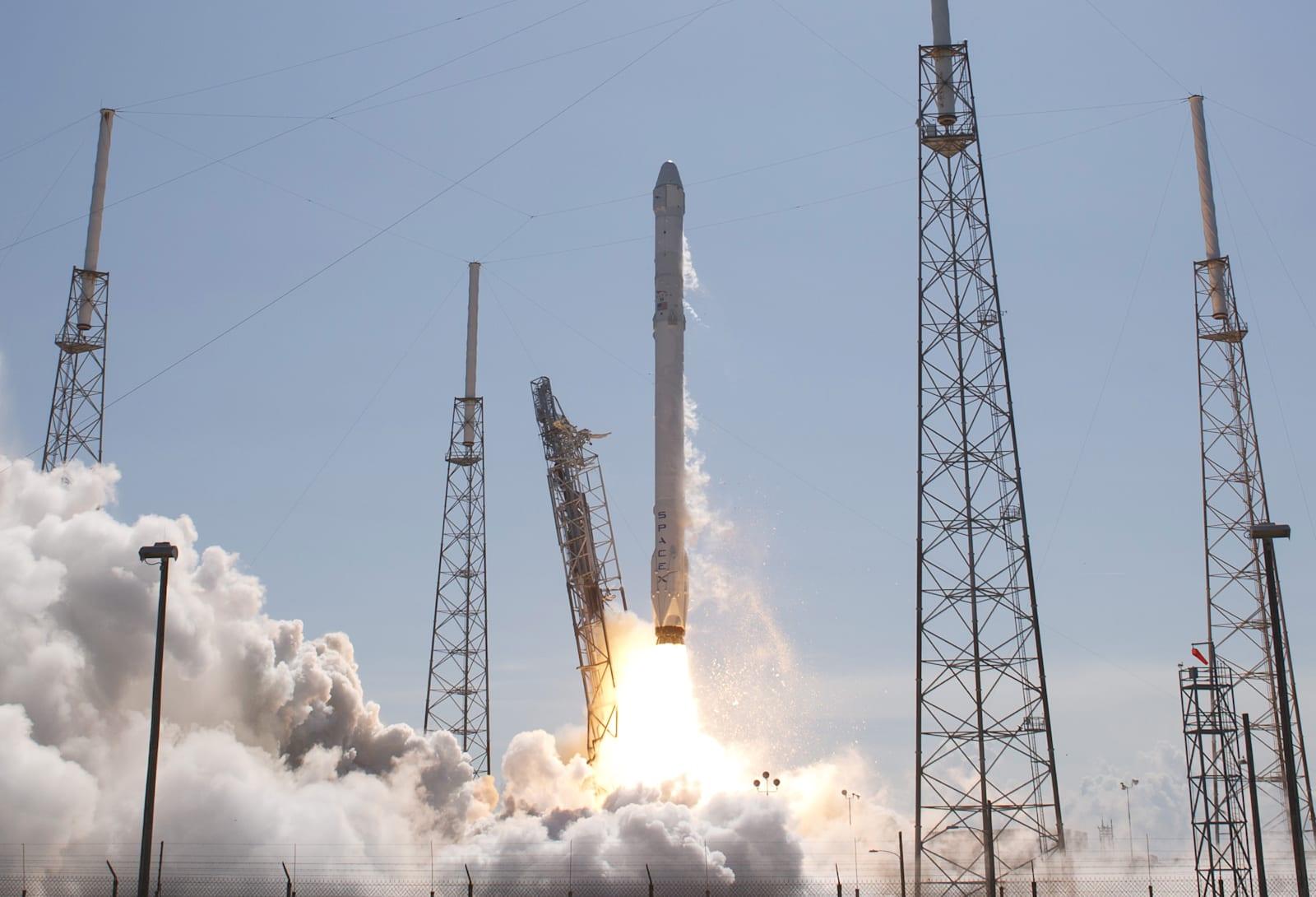 After one of its Falcon 9 rockets exploded on the launch pad last September, SpaceX sprinted to get back on track, and achieved a successful comeback launch in mid-January. To deal with the backlog of launches delayed by the accident, the company set an ambitious schedule of liftoffs every two to three weeks. The first of these, they announced today, will be an ISS resupply mission using one of their Dragon capsules set to fly on February 18th.

Targeting Feb. 18 for Dragon's next resupply mission to the @Space_Station — our 1st launch from LC-39A at @NASA's Kennedy Space Center.

The shipment will include tons of supplies and equipment, including an instrument to monitor the ozone layer from outside the space station. But unlike the comeback launch, which lifted off from Vandenberg Air Force Base in California, the resupply mission will hopefully be the first to launch from pad LC-39A at NASA's Kennedy Space Center.

The pad is likely key to meeting their rapid launch schedule after their previous Florida site at Cape Canaveral is still undergoing repairs after the September failure. Future liftoffs are planned for the new pad, including a commercial satellite launch for Echostar that was bumped up to late February to fit in the ISS resupply mission.

In this article: dragon, Falcon9, InternationalSpaceStation, iss, KennedySpaceCenter, resupply, science, space, spacex
All products recommended by Engadget are selected by our editorial team, independent of our parent company. Some of our stories include affiliate links. If you buy something through one of these links, we may earn an affiliate commission.