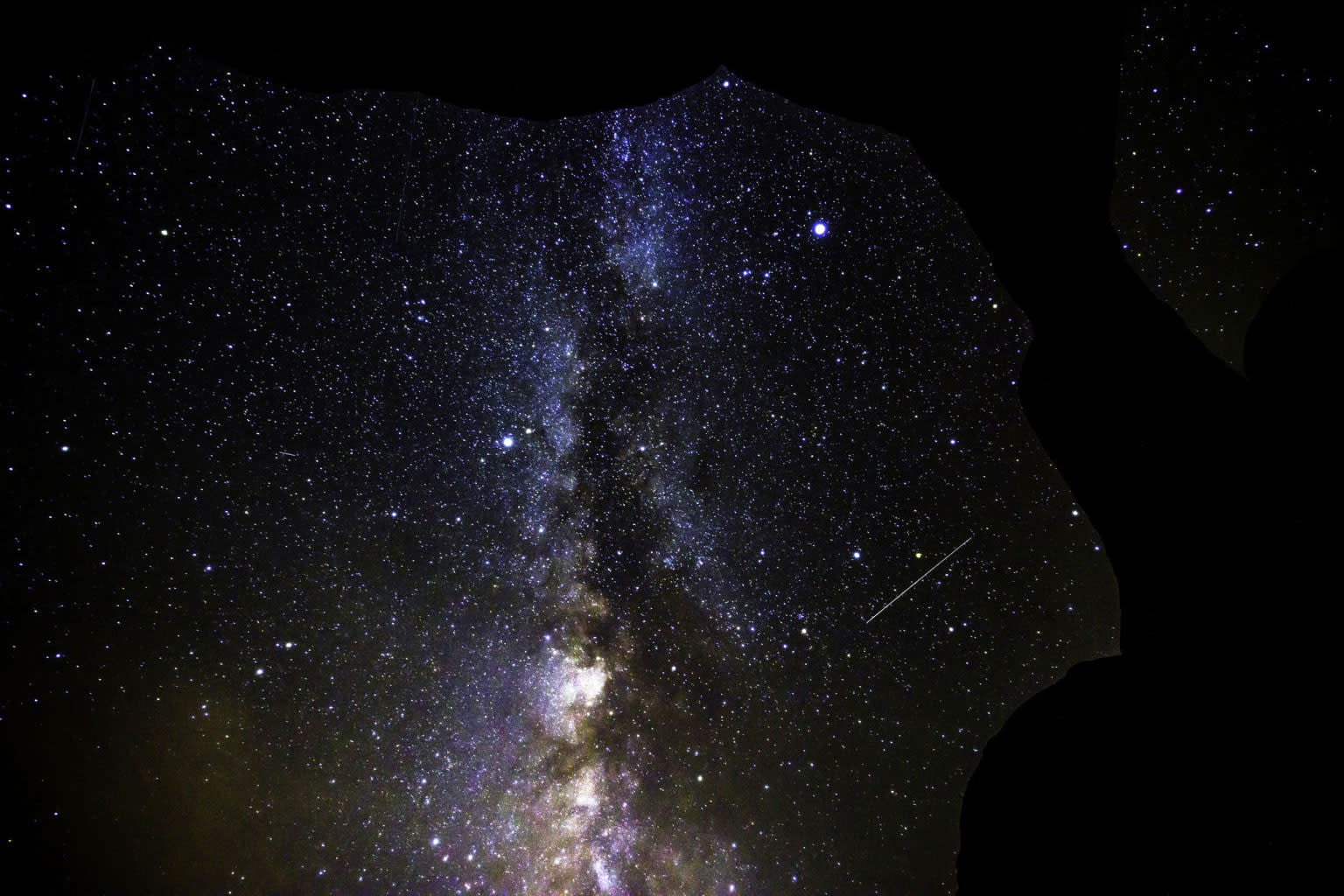 Algae from the Arctic Circle are used to tough weather, and it turns out they're also able to survive the extreme conditions of outer space. Two specimens recently spent 16 months on the exterior of the International Space Station and became the first plants to make it through these conditions.

The algae, of the Sphaerocystis species, returned to Earth last June after 530 days on a panel outside the ISS, the Fraunhofer research organization announced last week. The specimens withstood conditions including intense ultraviolet radiation, temperatures ranging from -20°C to 47.2°C, and, of course, the vacuum of space.

That said, this all occurred in ideal conditions. "These algae had been desiccated [dehydrated] before they went into space, and during their time on the ISS they were kept dormant, with no growth, no development and almost no metabolism," René Demets of the European Space Agency told New Scientist. "But the experiment shows that some terrestrial organisms are robust enough to cope with months of exposure to open space conditions without a spacesuit."

Within days of returning, the algae began behaving normally again, but researchers have yet to examine potential damage to the algal DNA. As New Scientist notes, the survival of the algae adds credence to the "panspermia" theory, which suggests that comets and meteorites can bring life to sterile planets. It also provides insight into whether humans could transport plants to grow on other planets.

In this article: algae, fraunhofer, international space station, iss, plants, science, space
All products recommended by Engadget are selected by our editorial team, independent of our parent company. Some of our stories include affiliate links. If you buy something through one of these links, we may earn an affiliate commission.