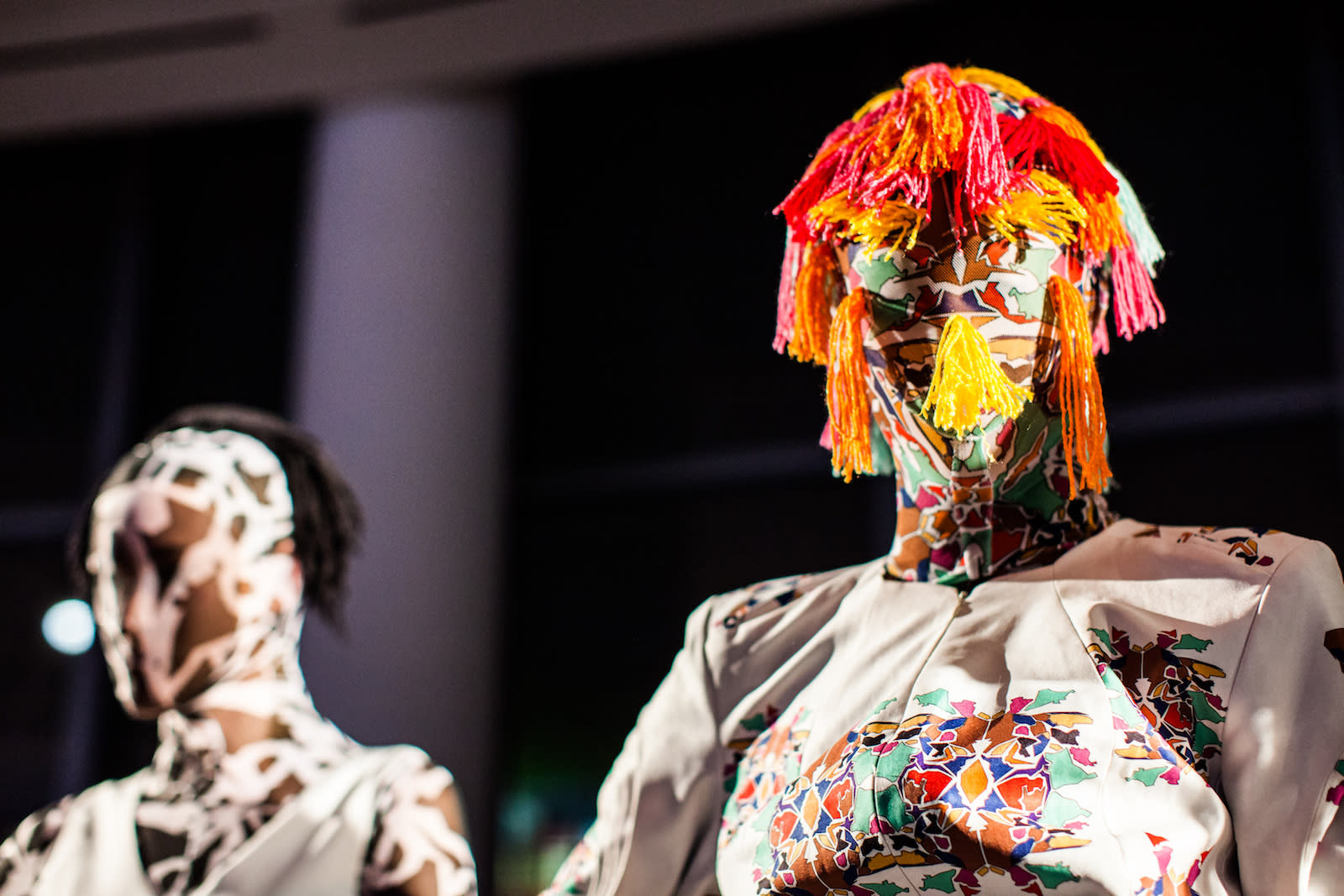 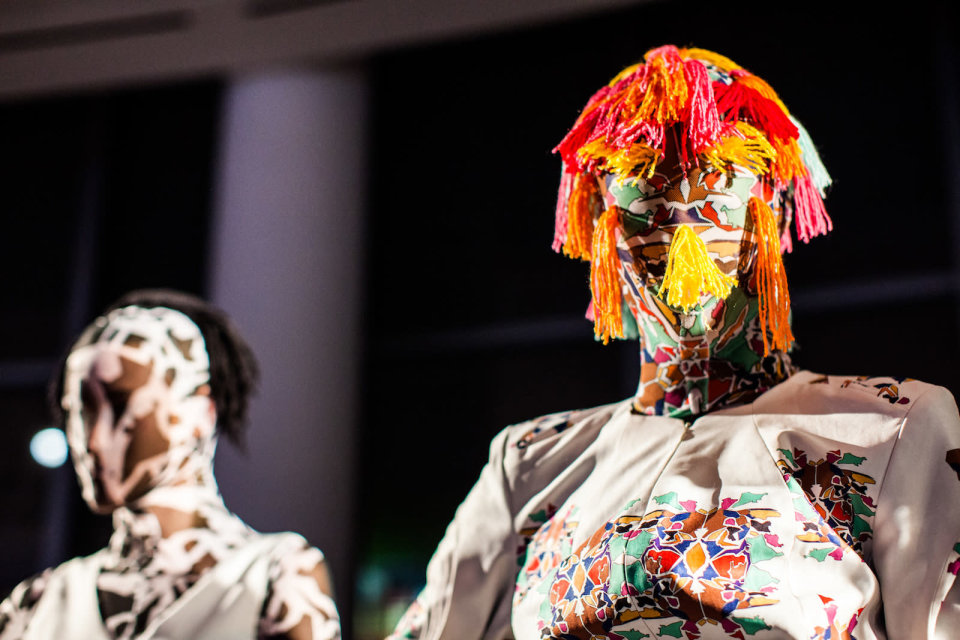 Since 2015, Epson has been giving up-and-coming designers an opportunity to show clothes made with digital printers at New York Fashion Week. This year was no exception. With the Digital Couture Project, the company is trying to push its line of textile printers as an alternative to handmade and heat-based prints, two of the most traditional fabric-design methods. These SureColor machines, which range from $8,500 to $26,000, can print on garments made from cotton, linen, nylon, polyester, silk or wool, letting designers choose from a wide range of materials when working on a collection.

As Epson tells it, the main benefit of this direct-to-print technology is a faster production time. For example, a piece that would have taken weeks to create by hand, or with a heat press, can now be finished in a matter of days. Designers also have more freedom to experiment with their designs, since they're able to see what a product may look like more quickly than the analog process allows. That said, most of the 13 fashion design teams Epson brought to New York Fashion Week are just starting their careers, which means they don't have the resources to have a SureColor printer in their own studio. Instead they rely on third-party services to make their prints. Sarah Richards, who designed a collection for the Digital Couture Project, said she has worked with digitally printed fabrics for the past five years. Richards said she prefers this method because of the "unlimited" aspect of it, noting that she can create a line with fewer materials and in less time. Although it may not be the norm across the fashion industry, Richards added that consumers often can't tell the difference between techniques. If anything, she said, "Digital prints have the tendency to wow people."

I, for one, was rather impressed by the garments on display at the event -- mostly because it's hard to believe these designs came from machines that look like giant paper printers. The collections all featured different materials and styles, as you'd expect, and there were pieces for both men and women. While some designers went for colorful ensembles made out of silk, others chose more-subtle, cotton-based looks. The fashion crowd in attendance seemed to enjoy what they saw, at least based on how many Instagram and Snapchat stories I saw being posted.

Epson America's Group Manager of Marketing Strategy, Mark Radogna, said the idea is to give the industry another tool to experiment with. He compared it to 3D printing and laser-cutting, which are now being adopted by iconic designers such as Karl Lagerfeld. "We've convinced [photographers] to go away from chemicals in making photos and do it digitally," Radogna said, "and we're just starting to do that now in the fashion space."

In this article: couture, culture, design, digitalcouture, entertainment, epson, epsondigitalcouture, epsondigitalcoutureproject, fashion, fashiondesigner, fashiondesigners, fashionweek, gadgetry, gadgets, hands-on, nyfw, printer, printers
All products recommended by Engadget are selected by our editorial team, independent of our parent company. Some of our stories include affiliate links. If you buy something through one of these links, we may earn an affiliate commission.