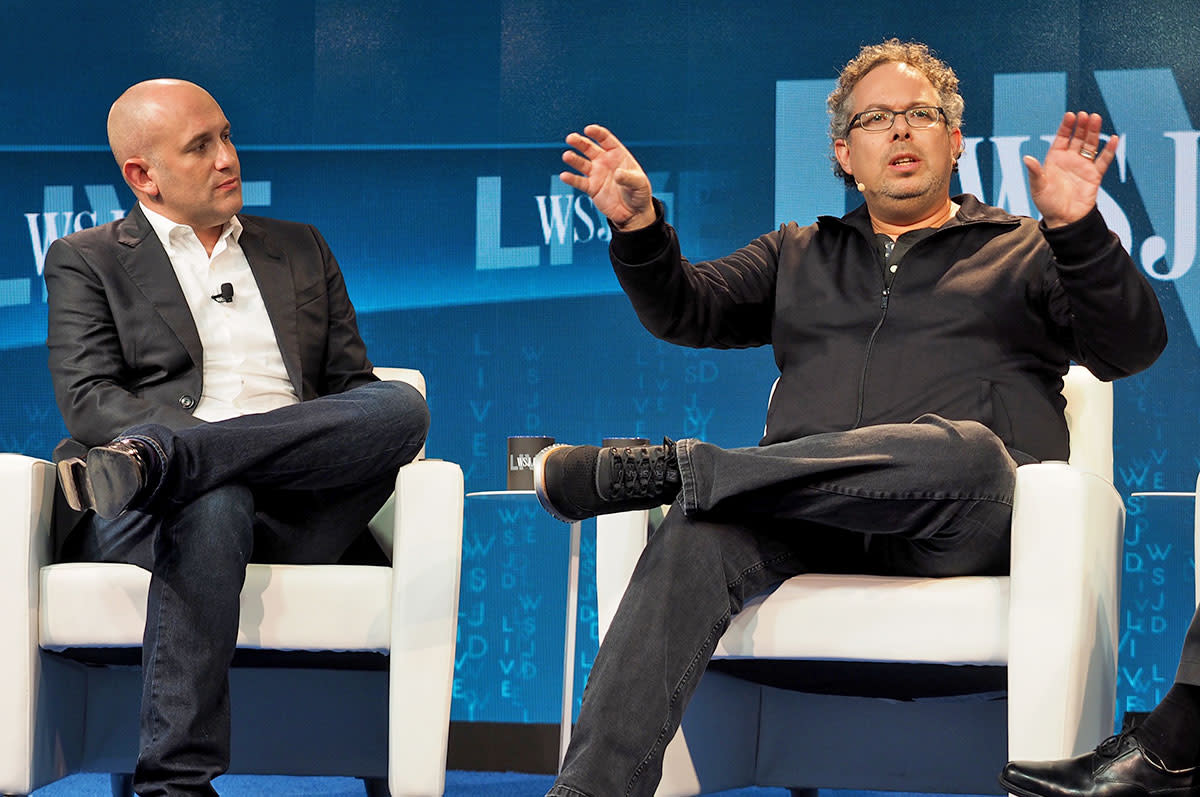 Augmented reality startup Magic Leap is being accused of sex discrimination and creating a hostile work environment. Ironically, the company is being sued by Tannen Campbell, who was hired to make the startup's product more female friendly.

Magic Leap made waves in 2014 when it teased a mysterious mixed-reality headset that garnered attention and funds from Google, Qualcomm and other companies. But, a report from The Information, suggests the device doesn't live up to the hype, making this lawsuit the latest in a string of bad news for the company.

Campbell, who was vice president of Strategic Marketing and Brand Identity, was hired to aid Magic Leap with what it calls its "pink/blue problem," according to the lawsuit filed in the Southern Florida US District Court. It's a term used internally by the startup to describe the fact it's a predominantly male company designing a device for men that doesn't appeal to women. But, Campbell says she was fired after challenging CEO Rony Abovitz to acknowledge the company's misogynistic culture and asking him to correct it.

Campbell's suit is full of unpleasant anecdotes. It describes a company culture where women are not valued for their technological skills and are instead stereotyped as wives, homemakers and sex objects. It also alleges that Magic Leap's upper management are aware of the gender-based hostility within the startup.

In her first few months at Magic Leap, Campbell says she was asked to put together a 50-slide presentation about gender diversity in the workplace, only to have the meeting scheduled and cancelled six times. When she finally met with Abovitz in February 2016, he allegedly arrived late and ended the meeting early.

Months later, the lawsuit claims Abovitz asked some female Magic Leap employees, including Campbell, to create the "Female Brain Trust Initiative" (FBI) and tasked them with making their product more woman friendly. The group offered some design suggestions, but Campbell says their proposed changes were never taken seriously and the FBI was just window dressing.

The lawsuit also details an app that will ship with the headset called Dr. G. Campbell claims it has no female heroes and that the only female character is a busty woman shown on her knees groveling at the heroes' feet. Campbell says she complained to developers repeatedly that it was misogynistic.

One of the more disturbing allegations involves Euen Thompson, an IT support lead. While giving a tutorial to a group of new hires, one woman asked Thompson a question and he allegedly responded, "Yeah, women always have trouble with computers." When the women in the group asked him to repeat what he said, Thompson replied, "In IT we have a saying; stay away from the Three Os: Orientals, Old People and Ovaries."

When Campbell spoke to Magic Leap Chief Administrative Officer Henk Vlietstra about the incident and asked why Thompson wasn't fired, Vlietstra allegedly said he couldn't fire Thompson because he was African American and there were white men who had done "far worse." Vlietstra feared Thompson would sue the company for discrimination if he was terminated. When Campbell asked why the company didn't fire all of its problematic employees, Vlietstra allegedly answered, "Because we need the white guys. They're important. We need them. I know you're upset, but my hands are tied."

We've reached out to Magic Leap for comment and will update this story if we hear back.

In this article: culture, lawsuit, magicleap, RonyAbovitz, tannencampbell, wearables
All products recommended by Engadget are selected by our editorial team, independent of our parent company. Some of our stories include affiliate links. If you buy something through one of these links, we may earn an affiliate commission.