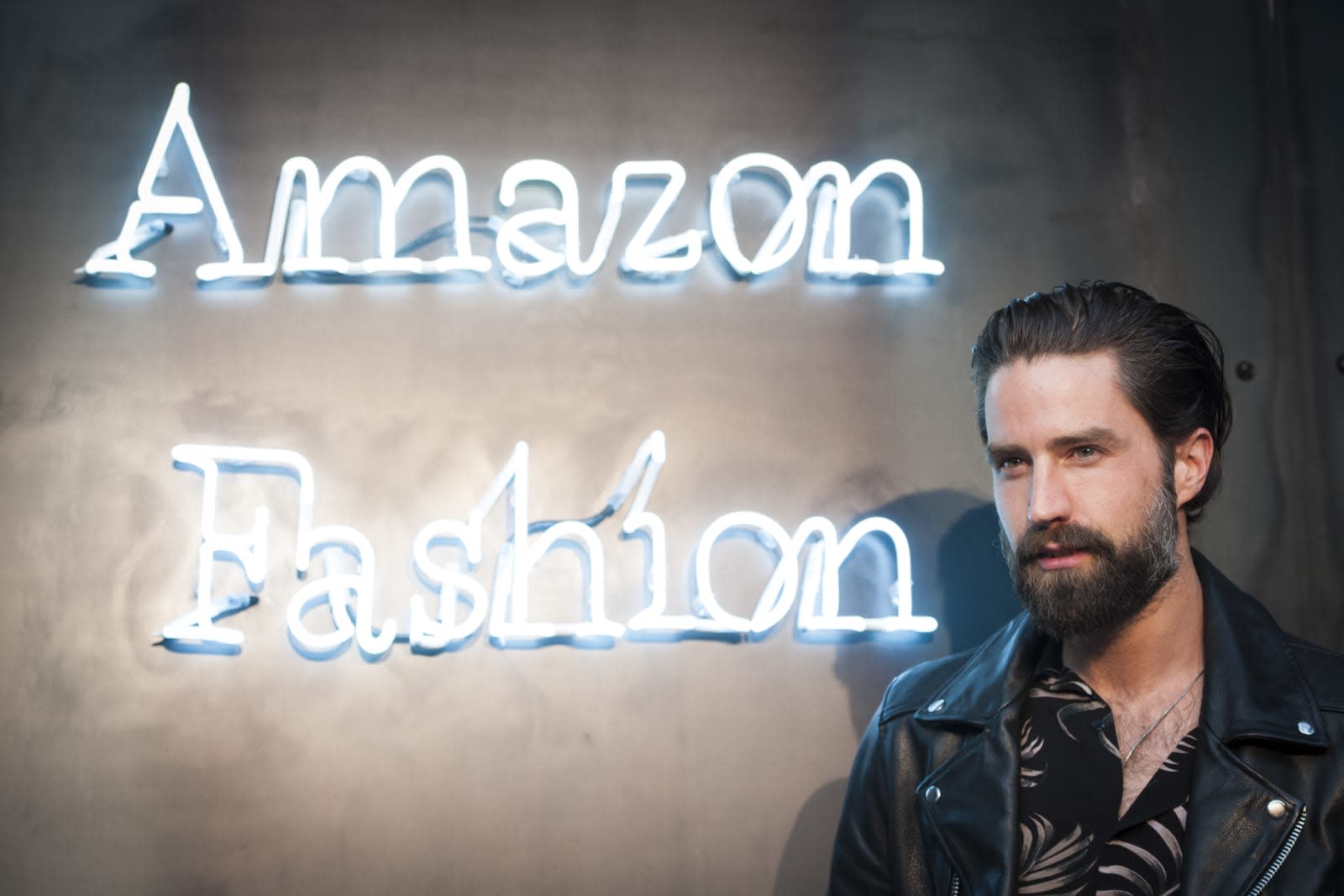 Amazon may have become the defacto place to buy electronics, books and associated forms of media, but a number of other product categories are quietly booming. Clothing sales, for instance, have grown so much in the last year that investment bank UBS put the company second to only Marks & Spencer. With more and more people choosing to buy garments online, Amazon has begun looking to bypass brands and is reported to be close to launching its own-label fashion range in the UK.

Amazon's own-label clothing is now said to be in production and could launch in the UK as soon as this spring. To be clear, Amazon UK already sells women's underwear under its Iris & Lilly brand, while Amazon US has at least seven trademarked brands, including: James & Erin, Franklin & Freeman, Franklin Tailored, Lark & Ro, North Eleven, Scout + Ro, and Society New York. Amazon is no stranger to fashion, but the company has only recently begun looking to increase its presence in the market.

As we've reported before, many high-fashion labels are reluctant to sell clothing via Amazon because it doesn't fit with or might devalue their brand. Some companies, like footwear designer Birkenstock, have also pulled their products citing a rise in counterfeit goods and "a constant stream of unidentifiable unauthorized resellers."

By taking matters into its own hands, Amazon may choose to list thousands of its own products alongside other labels, giving customers a choice between low-to-middle priced items and more valuable garments marketed by brands themselves. Free next-day Prime deliveries might help, too.

In this article: amazon, amazonuk, clothing, culture, fashion, internet, ownbrand
All products recommended by Engadget are selected by our editorial team, independent of our parent company. Some of our stories include affiliate links. If you buy something through one of these links, we may earn an affiliate commission.