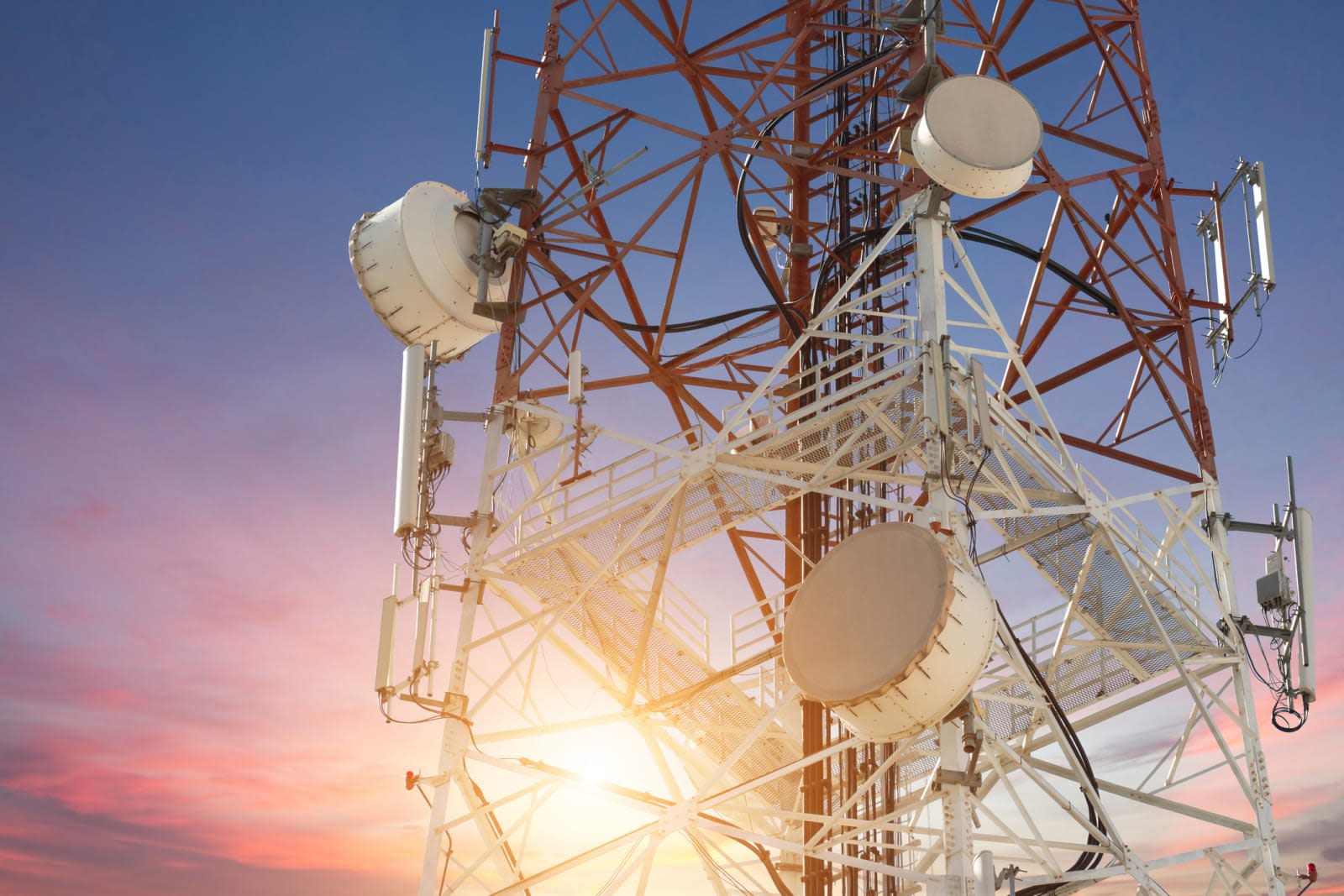 You may think of 5G as the next fast wireless standard, with speeds ranging from 400 Mbps with AT&T all the way up to 5 Gbps and beyond. LTE isn't quite dead yet, though, and ZTE has launched the first device that supports the gigabit LTE standard just ahead of Mobile World Conference (MWC) in Barcelona, Spain. Called simply the ZTE Gigabit Phone, the company says it'll make "360 degree panoramic VR video, instant cloud storage ... and fast cache of ultra Hi-Fi music and movies possible."

ZTE didn't say so, but the Gigabit Phone will likely use a Snapdragon 835 processor, Qualcomm's first with a gigabit LTE modem. Early adopters of the device will be hard pressed to find those maximum 1 Gbps speeds, though. The only place in the world equipped for it is a hot spot in Australia launched by Netgear, Ericsson and local carrier Telstra. Even if you do, you'll be lucky to get half those speeds -- based on current LTE (let alone so-called broadband), however, most of us would take that in a nanosecond.

In this article: gear, Gigabit, GigabitLTE, Internet, mobile, Qualcomm, Smartphone, speeds, ZTE
All products recommended by Engadget are selected by our editorial team, independent of our parent company. Some of our stories include affiliate links. If you buy something through one of these links, we may earn an affiliate commission.