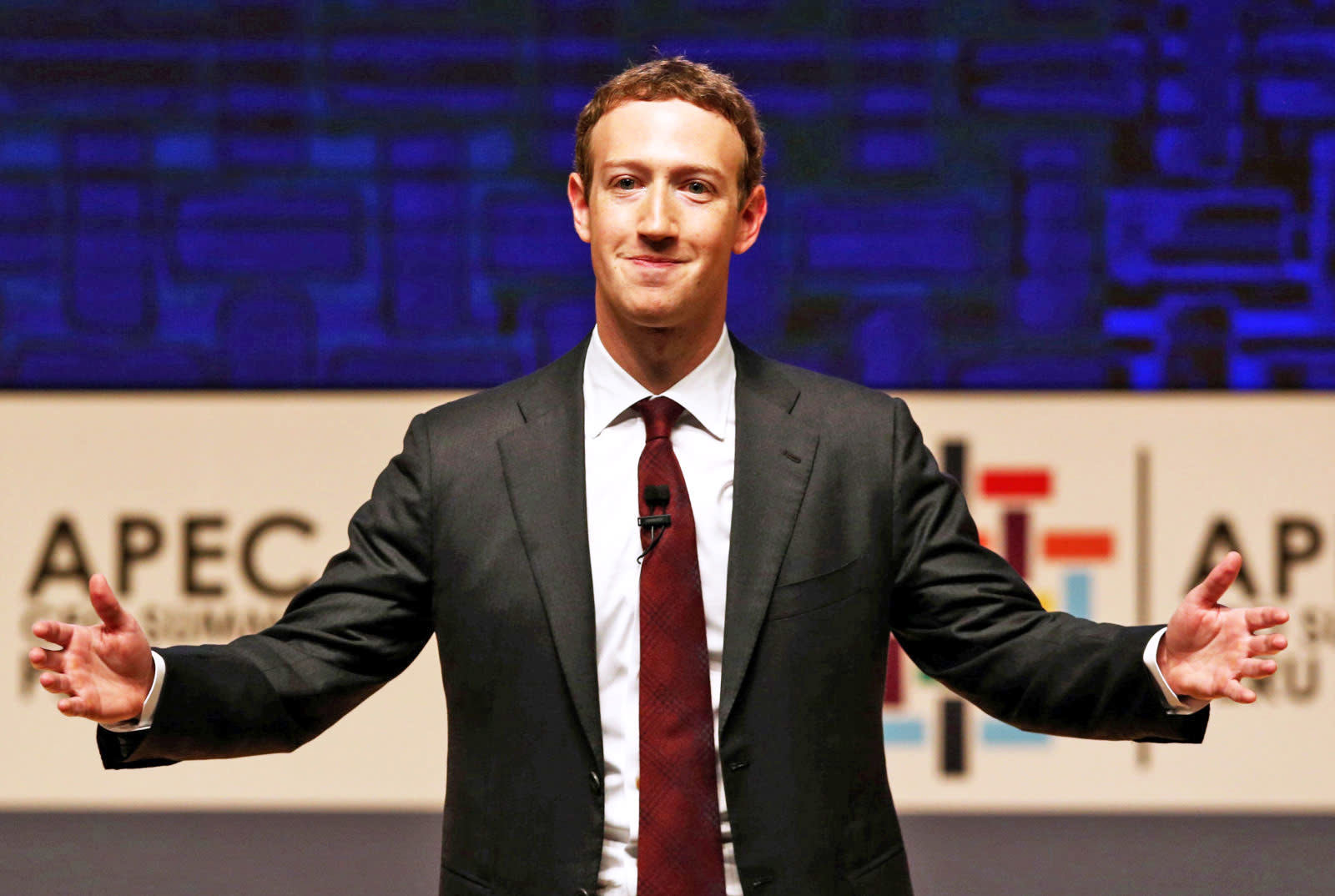 Facebook had already run into rocky territory over the past year, stumbling over censoring historically-significant content and wrestling with its own role in the election, before Trump came to office. Amid an 'America First' administration raising uncertainty about how the US fits in with the rest of the world, the social network's CEO Mark Zuckerberg wrote an extensive letter to the public outlining his company's next direction -- which isn't to say it's a new direction. In a sprawling 5,700-word essay, he rallies for globalization and using Facebook to build a massive, integrated community beyond the US. In other words: To keep growing the network and making it more essential for users.

In soaring and ambitious wording, Zuckerberg sees Facebook as the foundation of a social infrastructure enabling a global community. It can help build a supportive, safe, informed, civically-engaged and inclusive international network, his letter states in bullet points. If there's a concrete step forward he pledges the company will take, it's that the social network aims to better connect people by their interests so they can create "meaningful" digital versions of local clubs and institutions -- online aspects of the infrastructure that binds humans together.

But the rest of the letter is vague on what Facebook will specifically do to push its 1.8 billion users, and the world, toward globalization. Zuckerberg told The New York Times that the international kerfluffle over censoring the 'Napalm Girl' photo convinced him to have Facebook adopt a more nuanced, country-specific content rules rather than its previous blanket policy. Ostensibly, this is the thinking behind the social network's development of censorship tools as it tries to cozy up to China, which experts worried back in November could be abused by a hostile American administration. Maybe.

Overall, Zuckerberg advocates that integrating Facebook more completely into everyone's day-to-day will repair what he sees as humanity's increasingly threadbare social ties. This assertion has some teeth: Safety Check wouldn't be such a successful tool to assure your community that you're okay if they weren't all on it to begin with. Fake news wouldn't be such a threat if people didn't earnestly share so much real reporting on the site. But clearly, any calls from the company's CEO to make Facebook even more necessary to its users is self-serving.

At the least, it's a public acknowledgment that the social network has new challenges it aspires to address -- if not be responsible for. As The New York Times points out, his manifesto is a literal update of the founder's letter Zuckerberg posted when Facebook when public in 2012, which he hasn't updated since (bucking the annual rewrite most executives do to outline goals in the new year). While his new statement vaguely addresses what the social network could do with its connective power, it still retains the old letter's simple desire: To connect more people and get them talking -- aka, grow the userbase and keep them onboard.

In this article: business, culture, facebook, Globalization, internet, MarkZuckerberg, politics
All products recommended by Engadget are selected by our editorial team, independent of our parent company. Some of our stories include affiliate links. If you buy something through one of these links, we may earn an affiliate commission.