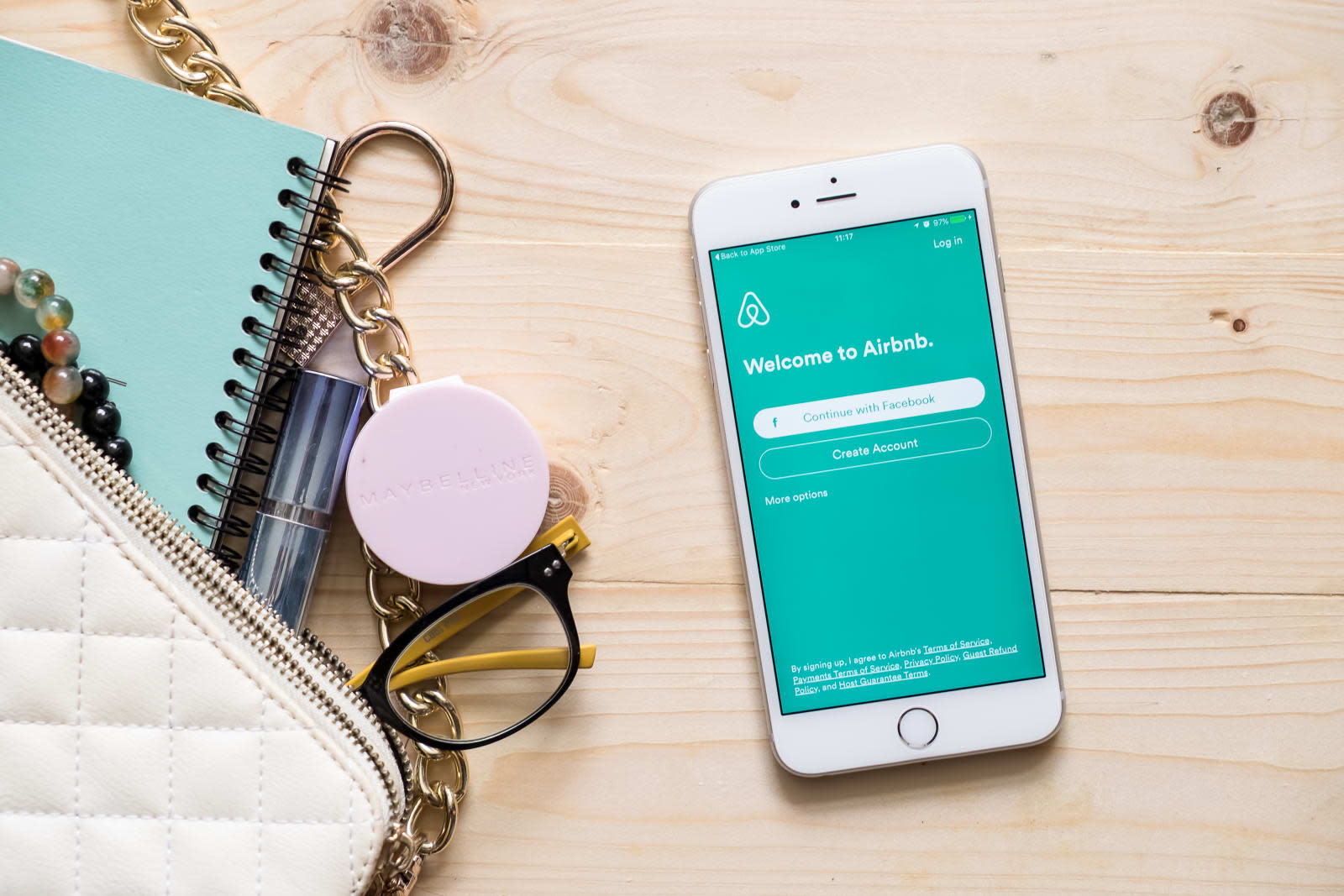 Here's a huge one for the ever-growing pile of lawsuits filed by and against Airbnb. Apartment Investment & Management Co. (AIMCO) has sued the rental service for "helping tenants breach their leases," according to The Wall Street Journal. Denver-based AIMCO, one of the biggest landlords in the US, owns and manages over 50,000 apartments across the country. Real-estate research firm Green Street Advisors told the WSJ that this is the first time Airbnb has been sued by a major landlord. Other apartment owners might now feel emboldened to follow suit if the service refuses to cooperate with them.

The plaintiff says short-term rentals are against their leases, and Airbnb is helping its tenants break that rule. It also says the practice of renting to transients creates unsafe conditions for other tenants and that it has suffered loss of income, property damage, nuisance and disturbance.

"It is not acceptable to us that Airbnb actively promotes and profits from deliberate breaches of our leases, and does so in utter disregard of the disrespectful and unsafe situations created for our full-time residents and their families."

Last year, the company tried to make the service more palatable to landlords by giving them a cut of the revenue, but that was apparently poorly received. We're guessing AIMCO was one of those who weren't particularly moved by the attempt at building a relationship. The apartment owner now seeks an unspecified amount of damages and wants the court to forbid Airbnb from listing any of its properties on the website.

In this article: airbnb, apartment, business, culture, landlord, lawsuit, rental
All products recommended by Engadget are selected by our editorial team, independent of our parent company. Some of our stories include affiliate links. If you buy something through one of these links, we may earn an affiliate commission.