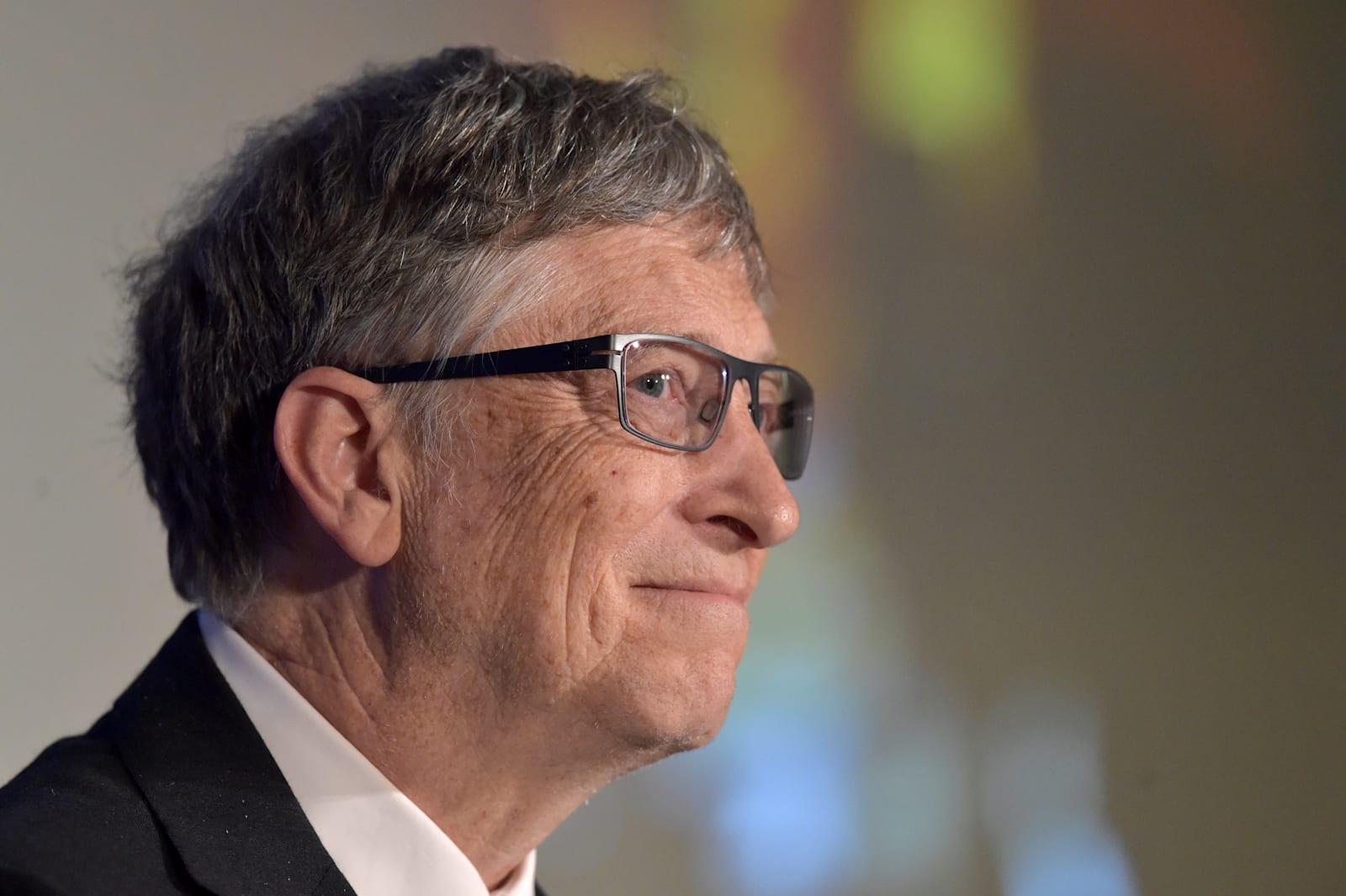 How would you deal with the likelihood that robots and automation will likely lead to many people losing their jobs? For Microsoft co-founder Bill Gates, the answer is straightforward: tax the robots. In an interview with Quartz, Gates argues that taxing worker robots would offset job losses by funding training for positions where humans are still needed, such as child and senior care. It could even slow automation to a more manageable rate, if necessary.

Gates is well aware of potential pitfalls -- he knows that taxation could ultimately slow innovation by making worker robots prohibitively expensive. However, he's convinced that governments should be "figuring [policy] out" so that they're ready when there's a sudden glut of unemployed workers.

He can't expect much sympathy from Europe for his ideas, though. The European Parliament has rejected a proposed robot tax, and is instead interested in crafting regulation that guides the ethics behind creating and deploying robots, including liability when something goes wrong. Officials don't want to leave these guidelines to "third countries," according to a statement. Robot makers will undoubtedly be happy (they were concerned a tax would hamper growth), but the move won't please those who want a safety net in place when the machines arrive in force.

In this article: billgates, culture, employment, europeanunion, government, jobs, robot, robots, tax, work
All products recommended by Engadget are selected by our editorial team, independent of our parent company. Some of our stories include affiliate links. If you buy something through one of these links, we may earn an affiliate commission.