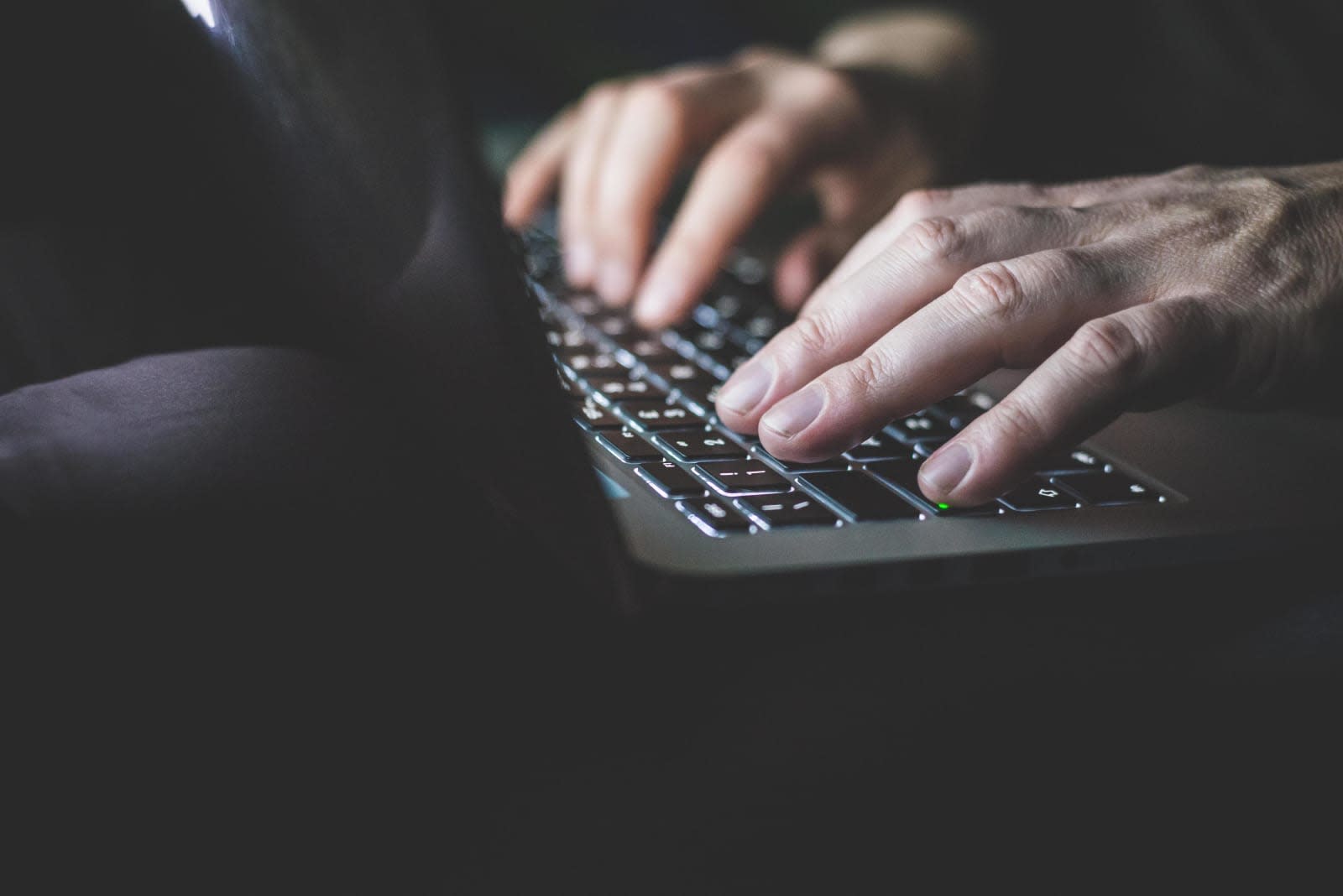 The UK government has drawn up a 'Voluntary Code of Practice' designed to demote search results for copyright-infringing websites. The new guidelines, which come into effect immediately, have been signed by Google, Bing, the Motion Picture Association and the British Phonographic Industry (BPI). They formalise and "accelerate" the process by which a rights holder can flag what it perceives to be a site containing illegal content. If the request is upheld, the link will be removed from "the first page of search results," according to the UK's Intellectual Property Office.

Jo Johnson, the UK minister for universities, science, research and innovation, will be monitoring the code and its usage alongside the IPO. The idea, of course, is to make illegal content so difficult to find that casual internet users seek out official alternatives instead. "We have a responsibility to make sure that consumers have easy access to legal content online," the UK's minister for digital and culture Matt Hancock said. "Pirate sites deprive artists and rights holders of hard-earned income and I'm delighted to see industry led solutions like this landmark agreement, which will be instrumental in driving change."

The code builds on existing anti-piracy mechanisms, which include ISP-driven site blocking and written warnings to suspected pirates. While these policies have had some impact, illegal streaming and file-sharing -- the latter mainly through torrenting -- remains rife. Rights holders are relentless in their fight to shut the practice down, but, unsurprisingly, file sharers have always managed to stay one step ahead. At this point, it's all rather like internet whack-a-mole. The BPI admits that the new code "will not be a silver bullet fix," but believes casual users searching for music, movies and TV shows "are more likely to find a fair site" on Google now.

"Pirate websites are currently much too easy to find via search, so we appreciate the parties' willingness to try to improve that situation," Steve McCoy, president of the Motion Picture Association added.

In this article: copyright, culture, google, internet, microsoft, onlinepiracy, piracy, politics, search, searchresults
All products recommended by Engadget are selected by our editorial team, independent of our parent company. Some of our stories include affiliate links. If you buy something through one of these links, we may earn an affiliate commission.