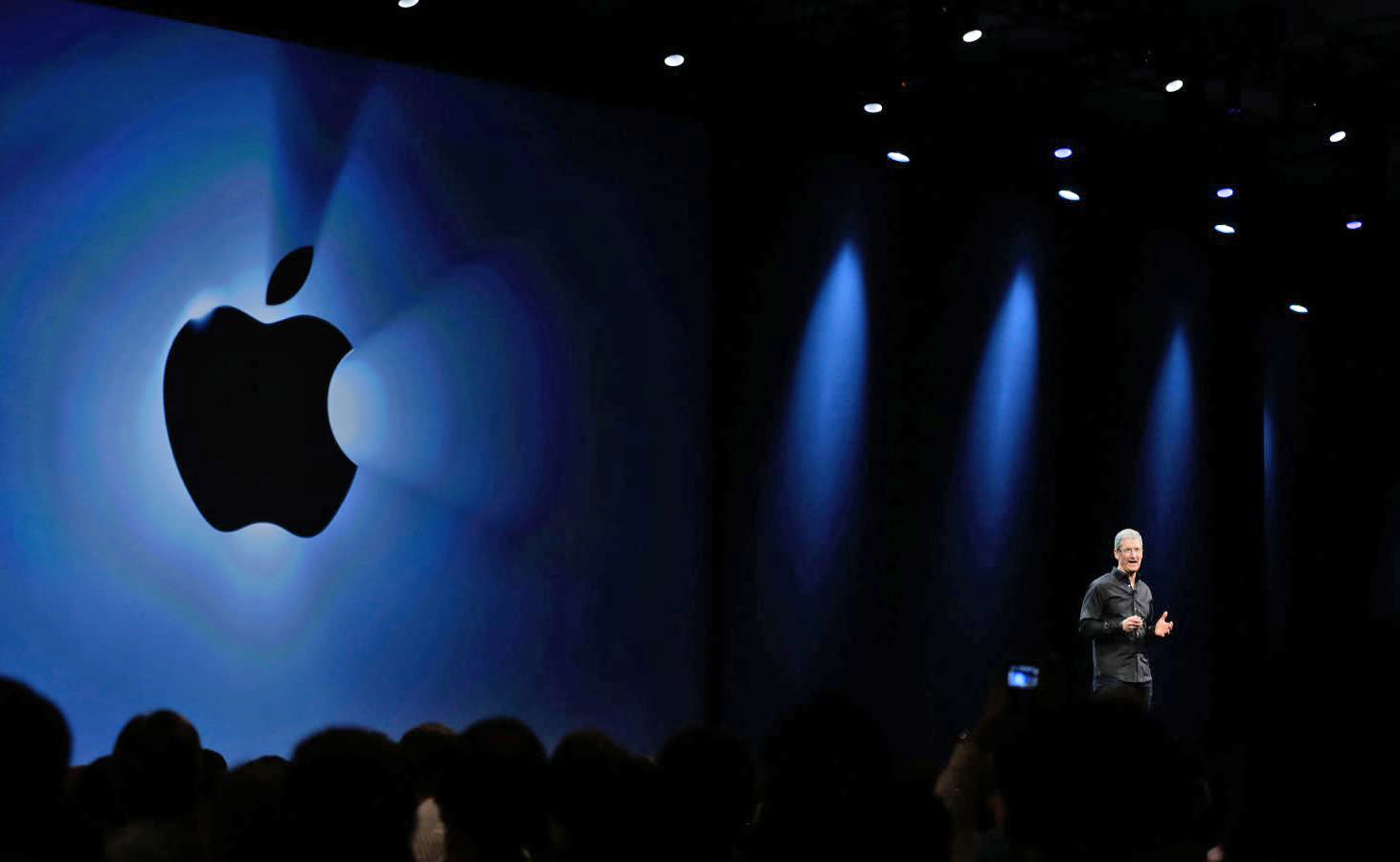 Speaking with Axios, Apple released a statement condemning the move. "Apple believes everyone deserves a chance to thrive in an environment free from stigma and discrimination. We support efforts toward greater acceptance, not less, and we strongly believe that transgender students should be treated as equals. We disagree with any effort to limit or rescind their rights and protections."

This isn't the first time that Apple has spoken out against Trump's Administration, with the company publicly disagreeing with his recent travel ban. It also took a similar stance against states who tried to use legislation to limit LGBT rights in 2015.

In this article: apple, culture, donaldtrump, lgbt, politics, timcook, transgender, trump
All products recommended by Engadget are selected by our editorial team, independent of our parent company. Some of our stories include affiliate links. If you buy something through one of these links, we may earn an affiliate commission.
Share
Tweet
Share