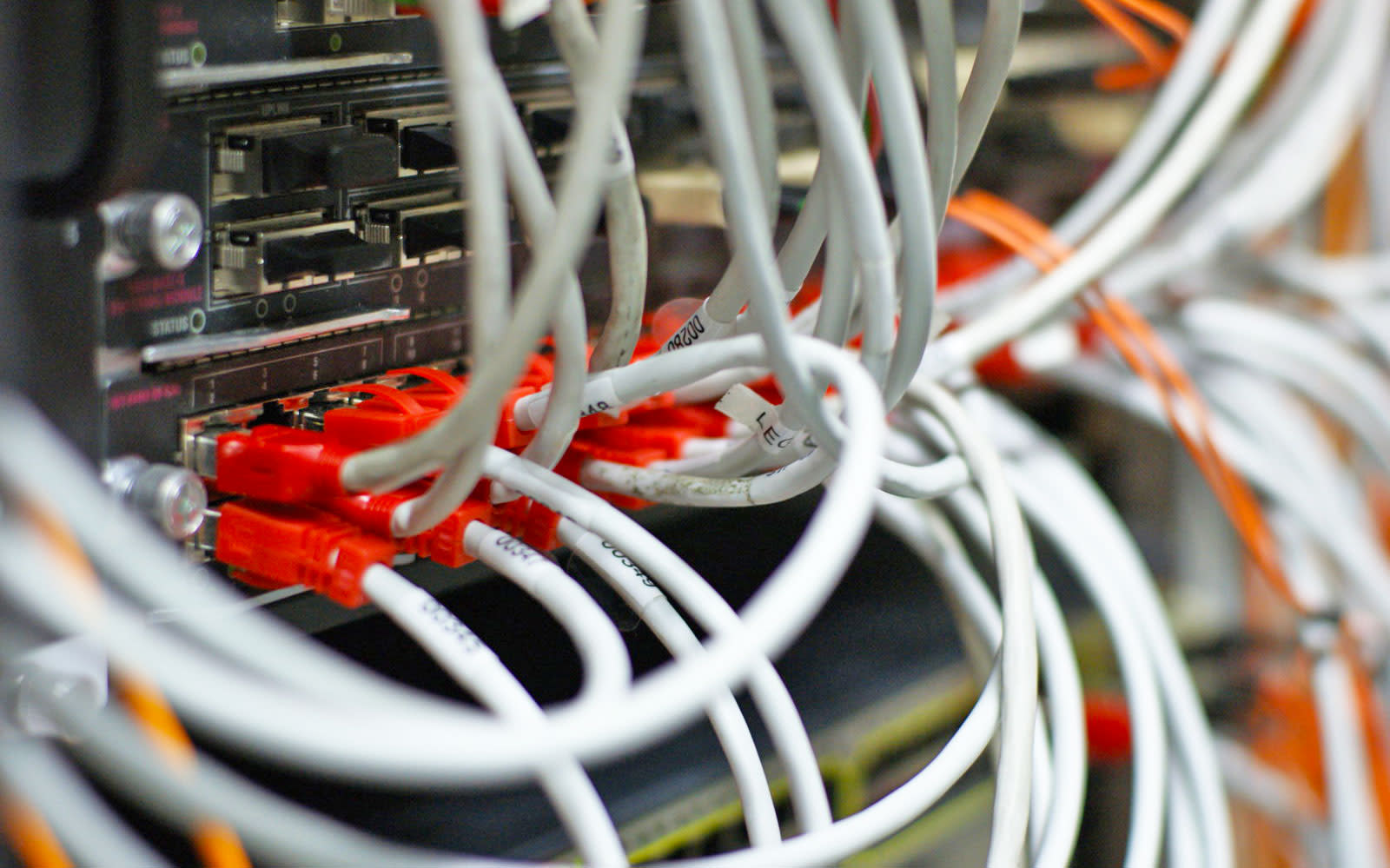 If you didn't think that Google was into everything before, wait until it's providing the infrastructure for your mobile network. The company has announced that it's building tools for cellular carriers to use to run their businesses. Businesses such as India's Bharti Airtel and South Korea's SK Telecom have both signed up to use Google's new platform for network services.

Long story short, Google knows how to run a pretty big network, given that it's running both its own branded services, Android and YouTube. By sharing its know-how, it's expected that the networks can cut costs on hardware and be faster to implement new features. Google uses innovations like YouTube's Smart Offline, that trickle-downloads clips overnight when data costs drop, as one such example.

It's also another step towards becoming an infrastructure provider for a much bigger chunk of the world's services. After all, Google already runs its own fiber business, as well as a burgeoning mobile network in the form of Project Fi. The search engine is also contributing to an open-source project to improve cloud computing, CORD. That puts it alongside other heavy-hitters like AT&T, China Unicom, NTT and Verizon.

In this article: BhartiAirtel, gear, google, internet, Network, SKTelecom
All products recommended by Engadget are selected by our editorial team, independent of our parent company. Some of our stories include affiliate links. If you buy something through one of these links, we may earn an affiliate commission.