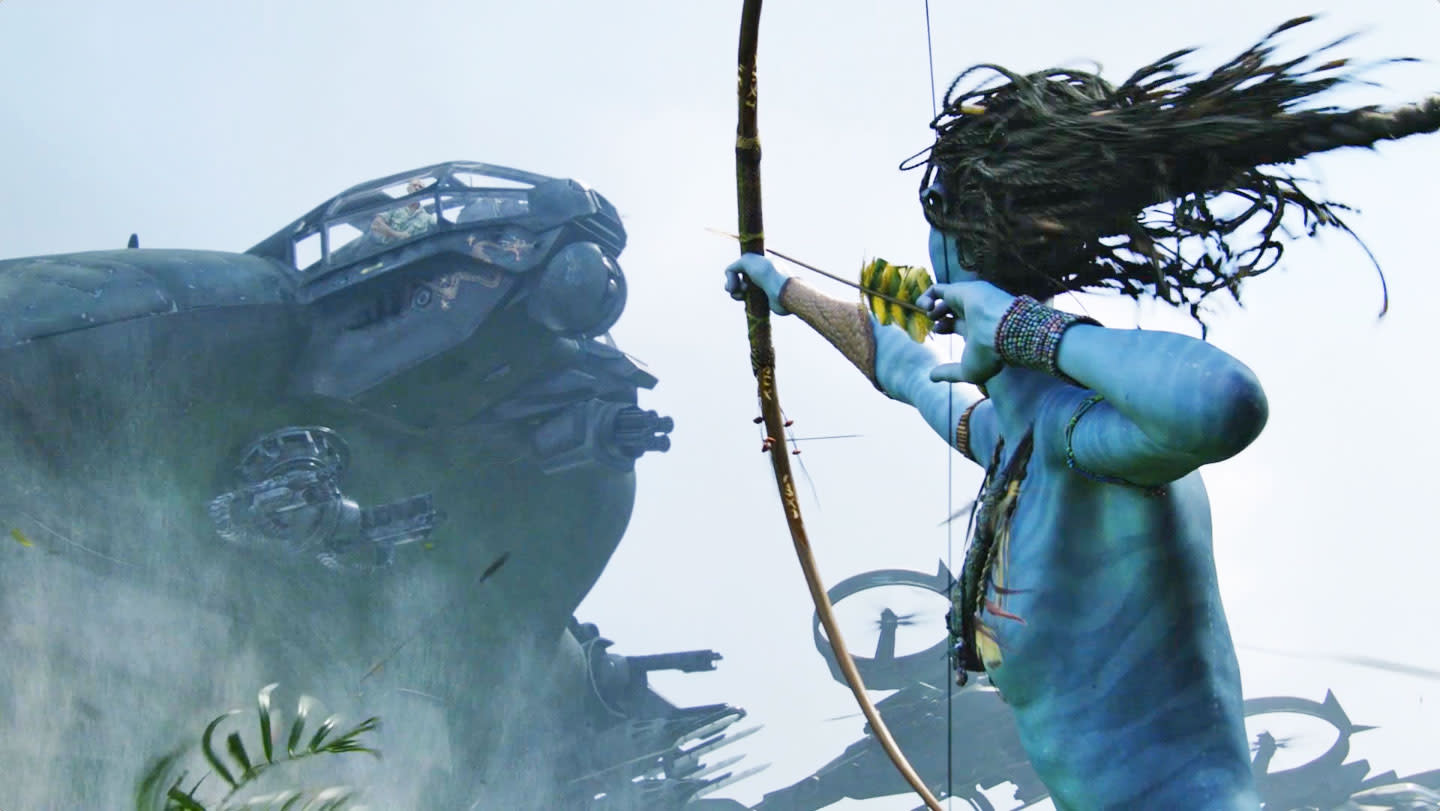 Alongside this week's Game Developer Conference in San Francisco, Ubisoft announced its next AAA-project: a new experience set on the moon Pandora from James Cameron's Avatar universe. The game is being developed by Massive Entertainment, the Ubisoft studio behind last year's fast-selling The Division.

Four sequels and several Disney thrill rides are in the works for James Cameron's sprawling sci-fi fantasy epic, and the director's Lightstorm Entertainment production company will work closely with Massive and Fox Interactive to "expand and deepen" the Avatar universe as the films unfold. Cameron, who has been known to be picky about his CGI technology, reportedly selected Massive for the project after viewing an early prototype built in the studio's custom-built Snowdrop engine -- the same platform that powers the dynamic global illumination, the real-time destruction and deep details in The Division.

"What impressed me about Massive were the group's passion for this project and the power of its Snowdrop engine," Cameron said in a statement. "I believe Ubisoft's team at Massive Entertainment are absolutely the right partners to bring the beauty and danger of Pandora to life."

In this article: av, avatar, gaming, gdc2017, jamescameron, massiveentertainment, ubisoft
All products recommended by Engadget are selected by our editorial team, independent of our parent company. Some of our stories include affiliate links. If you buy something through one of these links, we may earn an affiliate commission.