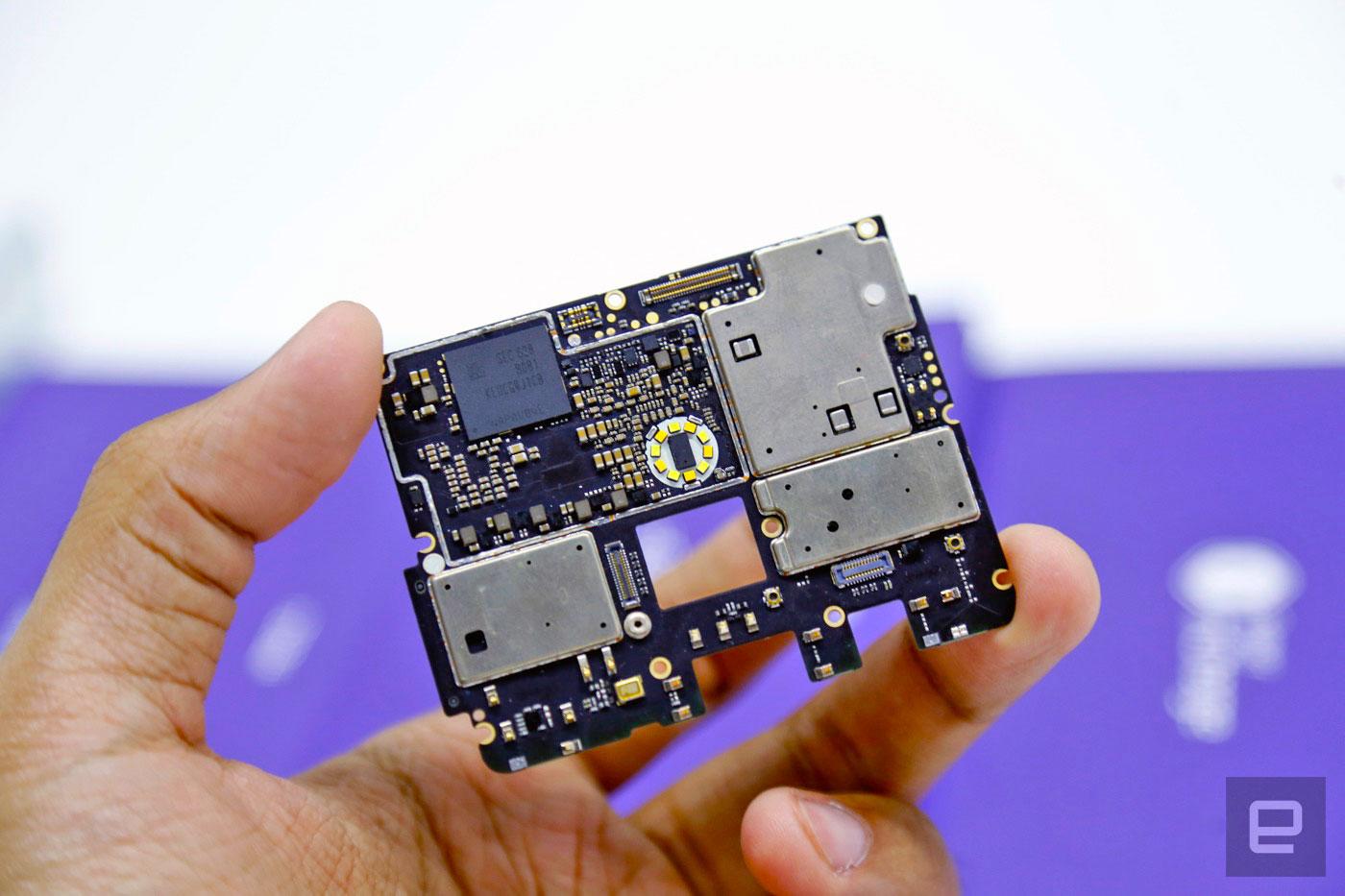 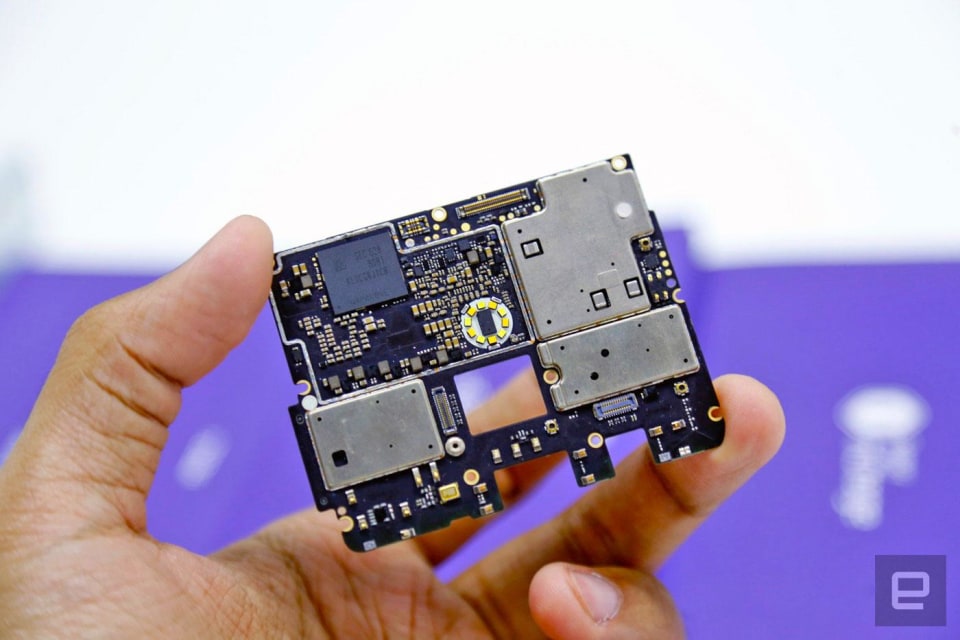 Last year, Oppo rolled into Mobile World Congress with what seemed like the fastest battery-charging tech in town. These days, the Chinese company is still eager to show off its impressive, periscope-inspired smartphone camera, but Meizu has been more than happy to pick up where Oppo left off. Now, in fairness, Meizu's Super mCharge isn't quite as fast as Oppo's SuperVOOC solution, but it's still damn fast. Specifically, it can take a 3,000mAh battery from zero to full in 20 minutes -- and it might be a little safer too.

The big deal here is that Super mCharge leans on the charge-pump principle to juice up a smartphone, which makes for high efficiency (98 percent, compared to SuperVOOC's 97 percent) and more-restrained temperatures while charging. Meizu says the battery in question will top out at 102.2 Farenheit (39 Celsius), which, while warm, isn't much warmer than the human body.

It's also important to note that we're not working with any old 3,000mAh cell either. The battery has been engineered to stay healthy for longer (Meizu says the cell can keep an 80 percent charge after 800 discharge cycles) and take on more current than traditional batteries, allowing it to accept the full power load delivered by the big AC adapter and specialized USB cable.

As always, though, we're going to have to wait to see this kind of high-speed charging in the wild. Meizu representatives here at the show declined to comment on when, exactly, the first Super mCharge phones would hit store shelves, but CEO Jack Wong is apparently targeting a 2018 release.

In this article: battery, gear, meizu, mobile, mobileworldcongress, moc2017, oppo, power, smartphone, supermcharge, supervooc, vooc
All products recommended by Engadget are selected by our editorial team, independent of our parent company. Some of our stories include affiliate links. If you buy something through one of these links, we may earn an affiliate commission.