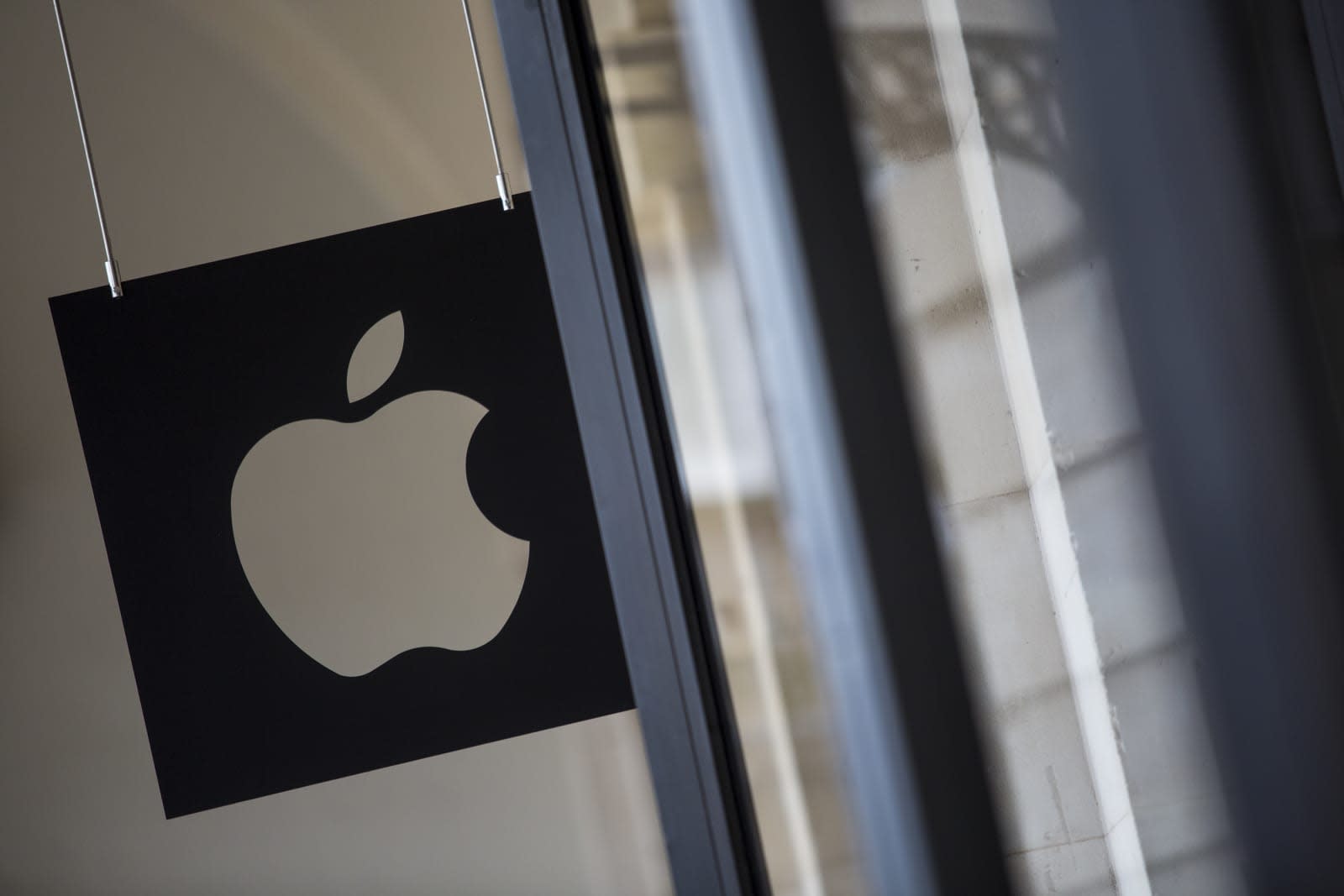 It's taken two years, but Apple has finally reversed a patent ruling that required it to pay $533 million in damages to a little-known technology developer. On Wednesday, the U.S. Court of Appeals for the Federal Circuit threw out a jury verdict that had judged Apple to have violated intellectual property owned by Smartflash -- specifically its copy protection, payment systems and storage patents -- with its iTunes software.

A unanimous three-judge appeals panel said Smartflash's patents were too "abstract" and did not go far enough in describing an actual invention to warrant protection. Smartflash had previously accused Apple of purposely infringing on the inventions because it had allegedly briefed a Cupertino executive on them over a decade ago.

The outcome isn't surprising for a number of reasons. In July 2015, U.S. District Judge Rodney Gilstrap ordered a damages retrial relating to misleading jury instructions. The following year, some Smartflash patents were invalidated by the U.S. Patent and Trademark Office for the same reasons cited by federal judges in yesterday's hearing. Even Samsung, a company known for dragging Apple through the courts, lined up to defend its rival when it was accused of infringing the same patents.

In this article: apple, federalcourt, gear, internet, itunes, mobile, patent, smartflash
All products recommended by Engadget are selected by our editorial team, independent of our parent company. Some of our stories include affiliate links. If you buy something through one of these links, we may earn an affiliate commission.