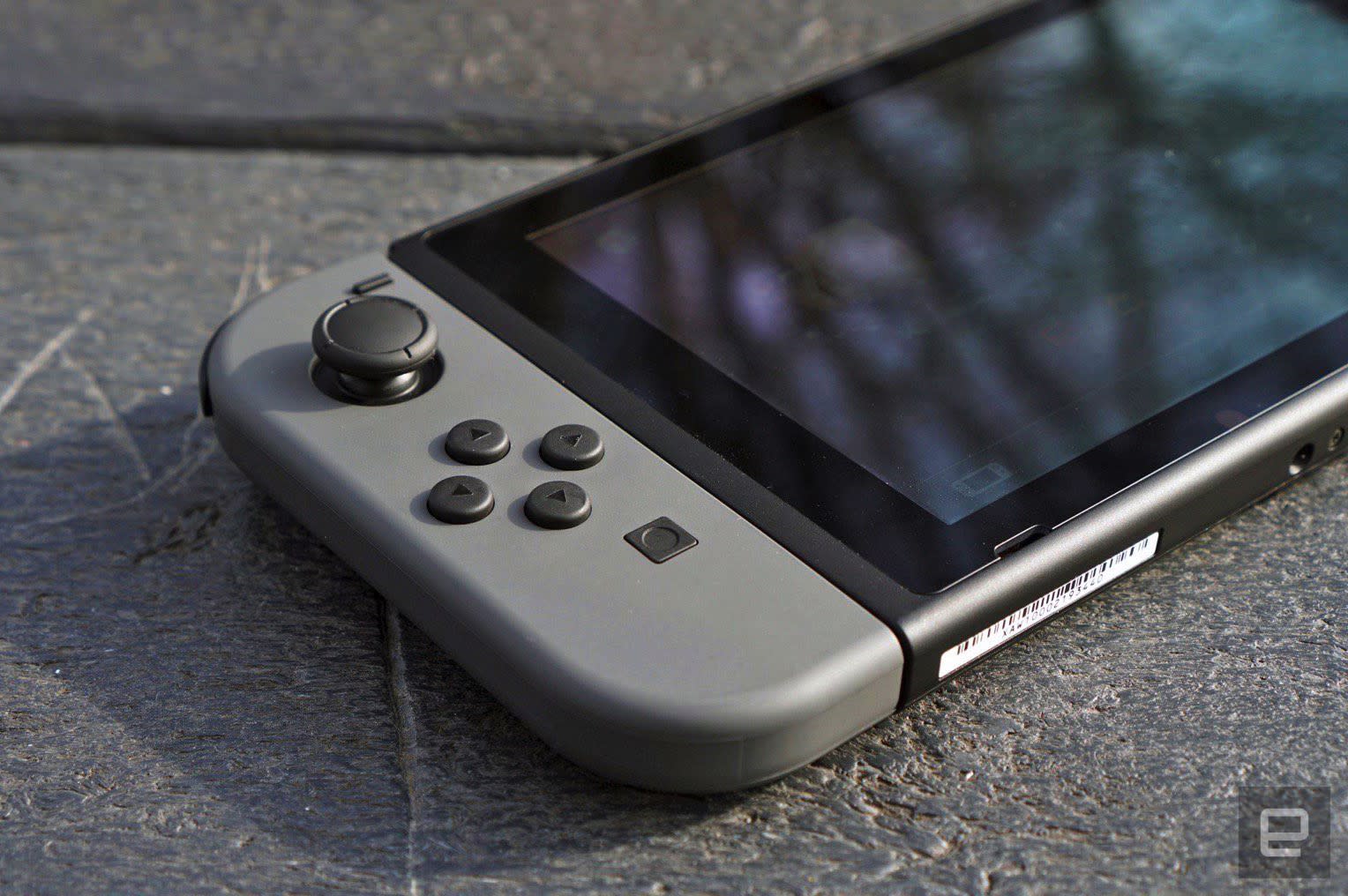 As recently as January, we were told that Nintendo's awful friend code system for finding and adding buddies for multiplayer games would be no more. That made us hope a better system for adding Switch contacts was on the way. Nintendo of America President Reggie Fils-Aime even told CNET, "There are no friend codes within what we're doing." It turns out that's not true at all, as the company revealed that friend codes are very much alive and well.

There's a silver lining, though. Friend codes are one way to add friends on the Switch, but not the only way. After the Switch's day-one software update, players have four ways of managing their friends list: search for local users, search for users you've played with, search with friend code and sent friend requests.

It's worth noting that the second option will suggest contacts from Nintendo's mobile games Miitomo and Super Mario Run, Nintendo Life says. The friends list is also capped at 300 users, according to a Japanese Nintendo support page detailing the update. As Polygon reminds us, this is a lot less than the 2,000 friend limit on PlayStation Network and the 1,000 max on Xbox Live.

This isn't the first time we've been told friend codes would go extinct: Ubisoft said back in 2011 that the feature was on its way out, but clearly, that never came to pass. Still, this update isn't all bad, since it also brings the eShop to the Switch in time for the March 3rd launch (although Virtual Console titles won't be available then). So congrats on adding core features to your console a day before the masses get their hands on it, we suppose.

In this article: av, eshop, FriendCodes, gaming, miitomo, nintendo, nintendoswitch, PlaystationNetwork, ReggieFils-aime, supermariorun, XboxLive
All products recommended by Engadget are selected by our editorial team, independent of our parent company. Some of our stories include affiliate links. If you buy something through one of these links, we may earn an affiliate commission.