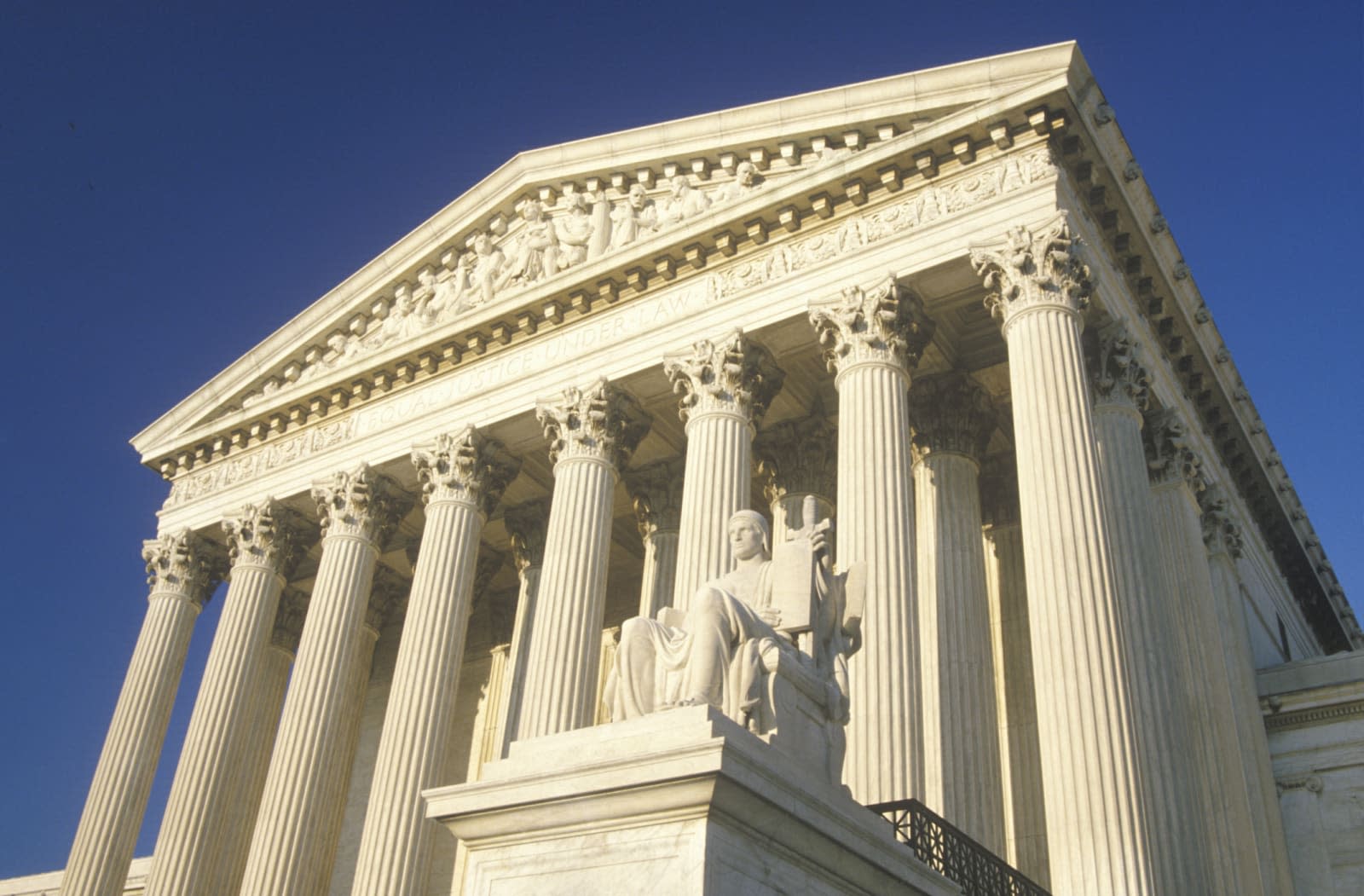 The case of a man from North Carolina brought before the Supreme Court has resulted in an interesting discussion on whether sex offenders should be banned from social media. Lester Packingham was convicted for having sex with a 13-year-old girl in 2001 and was arrested again in 2010 for signing up for a Facebook account and posting on his wall. While his post was harmless -- it only said "Praise God, I didn't receive a ticket, Praise Jesus, thank God." -- a North Carolina law makes it a crime for sex offenders to use Facebook, Twitter and other social media websites.

Packingham's lawyer David Goldberg argues that the ban covers "vast swaths" of core First Amendment speech, even parts that have nothing to do with preventing child abuse. He agrees that social media ban as a condition of parole is reasonable, but a lifetime ban is a denial of free speech.

Goldberg's argument has led to the discussion of whether it's possible to live these days without Facebook or Twitter, especially since numerous politicians use them religiously. "This has become a crucially important channel of political communication," Justice Elena Kagan said. She reasoned that under North Carolina's social media ban "a person couldn't go onto those sites and find out what these members of our government are thinking or saying or doing."

The justices also questioned the North Carolina law's exemption of chat- or photo-sharing-only websites. "It just seems to exempt the stuff that's most easily used to, to do exactly the things that this statute is meant to prevent," Kagan said. That line of discussion then led to talks on what Snapchat does and if North Carolina's exemption means sex offenders can legally use it. The Supreme Court is expected to come up with a decision this summer, and according to NPR, the justices seem "ready to invalidate" the controversial law.

In this article: culture, politics, supremecourt
All products recommended by Engadget are selected by our editorial team, independent of our parent company. Some of our stories include affiliate links. If you buy something through one of these links, we may earn an affiliate commission.