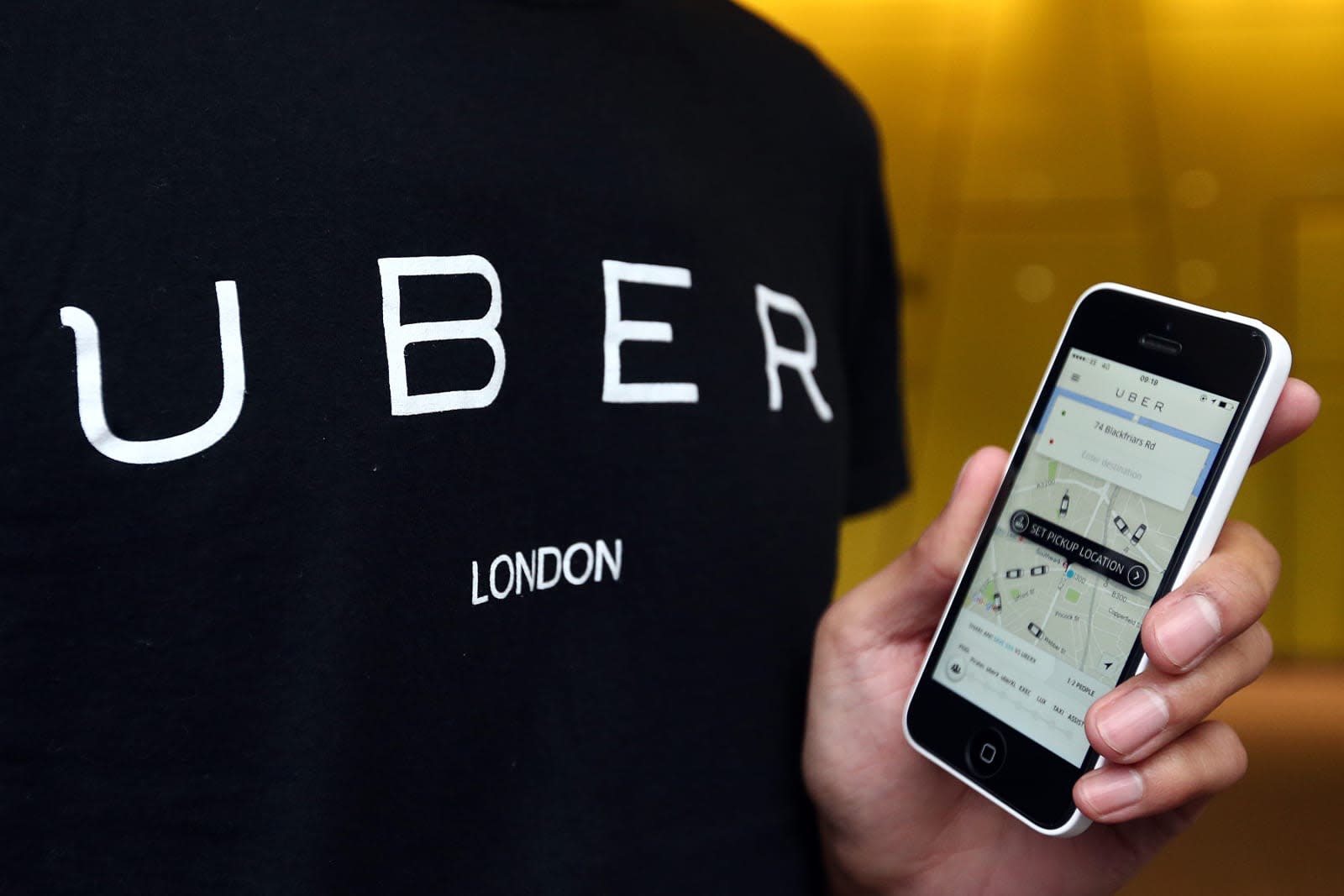 Uber's operations in London have been dealt a fresh blow after the High Court ruled that it, and other private hire companies in the city, must force drivers to pass an English language test. The ride-hailing provider was attempting to overturn strict new rules proposed by Transport for London (TfL) last year that included reading and writing tests for drivers, better customer support and private-hire insurance for period when drivers weren't even working.

Reuters reports that High Court Judge John Mitting quashed Uber's appeal, noting that "TfL are entitled to require private hire drivers to demonstrate English language compliance." However, Uber did successfully strike down the other parts of the case, meaning it won't have to set up a dedicated call centre for passengers and require drivers to take out unnecessary insurance.

To better serve London, TfL wants private hire drivers from predominantly non-English speaking countries would to hold a B1-level qualification. The exam focuses on proficiency in speaking and listening, which Uber has said it supports, but also reading and writing. Drivers would need to write a small number of short essays (of about 150 words each). Uber believes this is overly aggressive, noting that it far exceeds the requirements for British citizenship.

When Uber was granted a review in September last year, it welcomed the opportunity to go before a judge. Tom Elvidge, general manager for Uber London argued at the time that "TfL's plans threaten[ed] the livelihoods of thousands of drivers in London, while also stifling tech companies like Uber." TfL, on the other hand, stressed that many of Uber's arguments were thrown out early by the High Court, making the company's case a lot narrower in the process.

Uber has said it will file an appeal. In a statement, Elvidge said the company was happy the court had sided with it on most of TfL's measures but was disappointed at the outcome of the language requirement.

"While we are glad the court agreed with us on the other measures TfL tried to impose this is a deeply disappointing outcome for tens of thousands of drivers who will lose their livelihoods because they cannot pass an essay writing test. We've always supported spoken English skills, but writing an essay has nothing to do with communicating with passengers or getting them safely from A to B. Transport for London's own estimates show that their plans will put more than 33,000 existing private hire drivers out of business. That's why we intend to appeal this unfair and disproportionate new rule."

Overall, it's been a bad week for Uber. On Monday, Uber's SVP of engineering Amit Singhal was asked to leave the company after it emerged that he was involved in a sexual harassment case while still at Google. A day later, Bloomberg released a video showing Uber CEO Travis Kalanick getting into an argument with long-serving Uber Black driver over dropping ridesharing fares.

Kalanick quickly issued an apology, acknowledging that he treated Fawzi Kamel "disrespectfully," and that he needed to "fundamentally change as a leader and grow up."

In this article: britain, culture, highcourt, internet, london, politics, privatehire, tfl, transportation, uber
All products recommended by Engadget are selected by our editorial team, independent of our parent company. Some of our stories include affiliate links. If you buy something through one of these links, we may earn an affiliate commission.