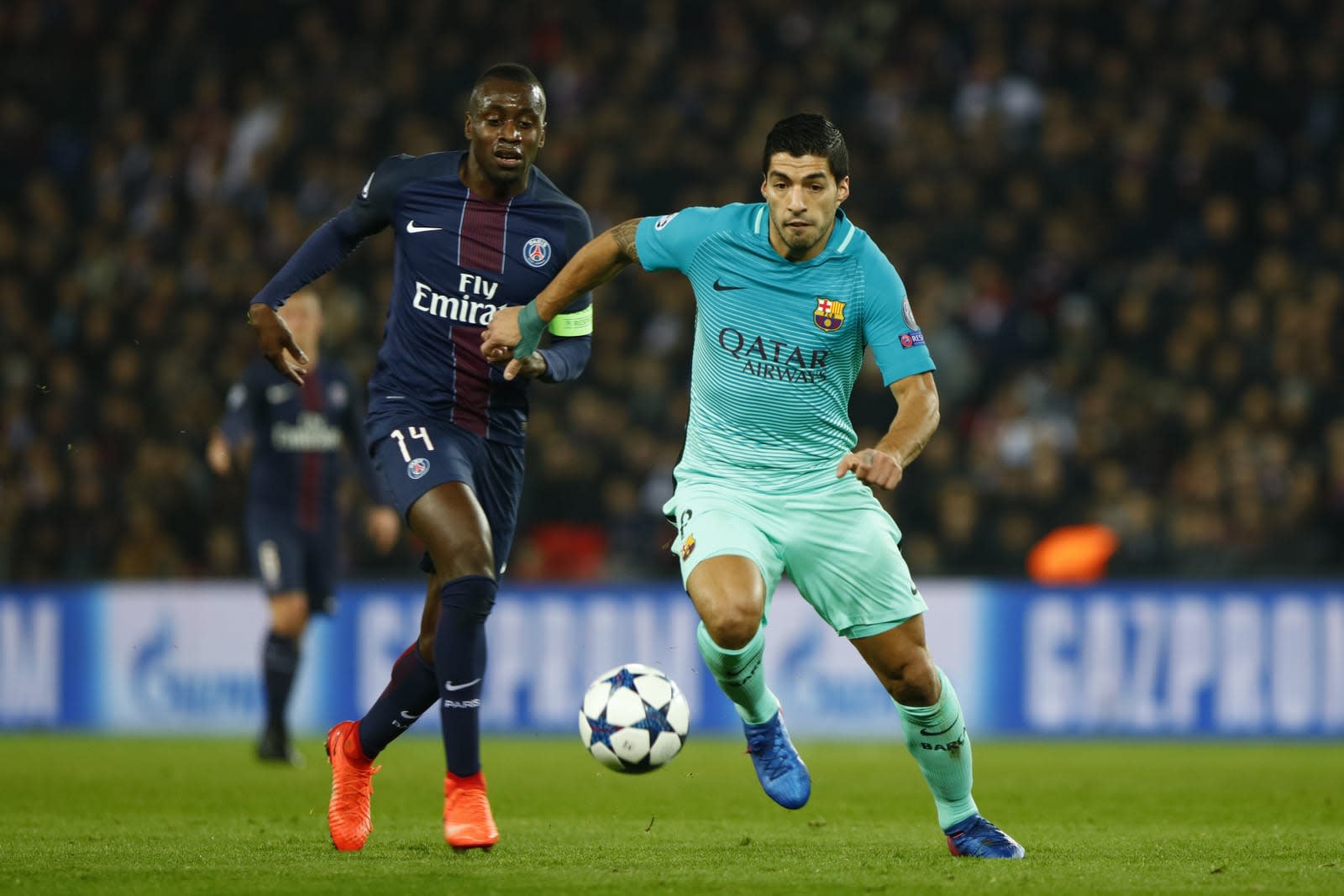 BT has secured another three-year deal for Champions League and Europa League football, extending its lucrative TV rights until 2021 in the UK. The contract is worth £1.2 billion, up from £897 million in 2013, and includes both the group stages and knockout rounds of each competition. As BBC News notes, the latest auction -- which takes effect from the 2018/19 season -- gives BT true exclusivity. That means no matches or highlights will be shown through the free-to-air broadcaster ITV. In return, BT has promised to "enhance its social media coverage" with shareable clips and weekly roundups. It will also continue showing the finals on YouTube.

The new deal is an expensive show of strength for BT. Since the launch of BT Sport in 2013, the broadcaster has made a bold, high-cost assault on Sky and its Sky Sports empire. BT has spent big to earn new subscribers, snapping up a chunk of Premier League matches and a sizeable buffet of European football, including Germany's Bundesliga and France's Ligue 1. More importantly, however, it has the rights to Champions League, Europa League and FA Cup coverage, as well as the Scottish Professional Football League -- all important competitions for British viewers. Now, the company has to make sure that people keep paying for them.

In this article: av, BT, Btsport, championsleague, entertainment, europaleague, football, sky, skysports, soccer, television, tv, tvrights
All products recommended by Engadget are selected by our editorial team, independent of our parent company. Some of our stories include affiliate links. If you buy something through one of these links, we may earn an affiliate commission.