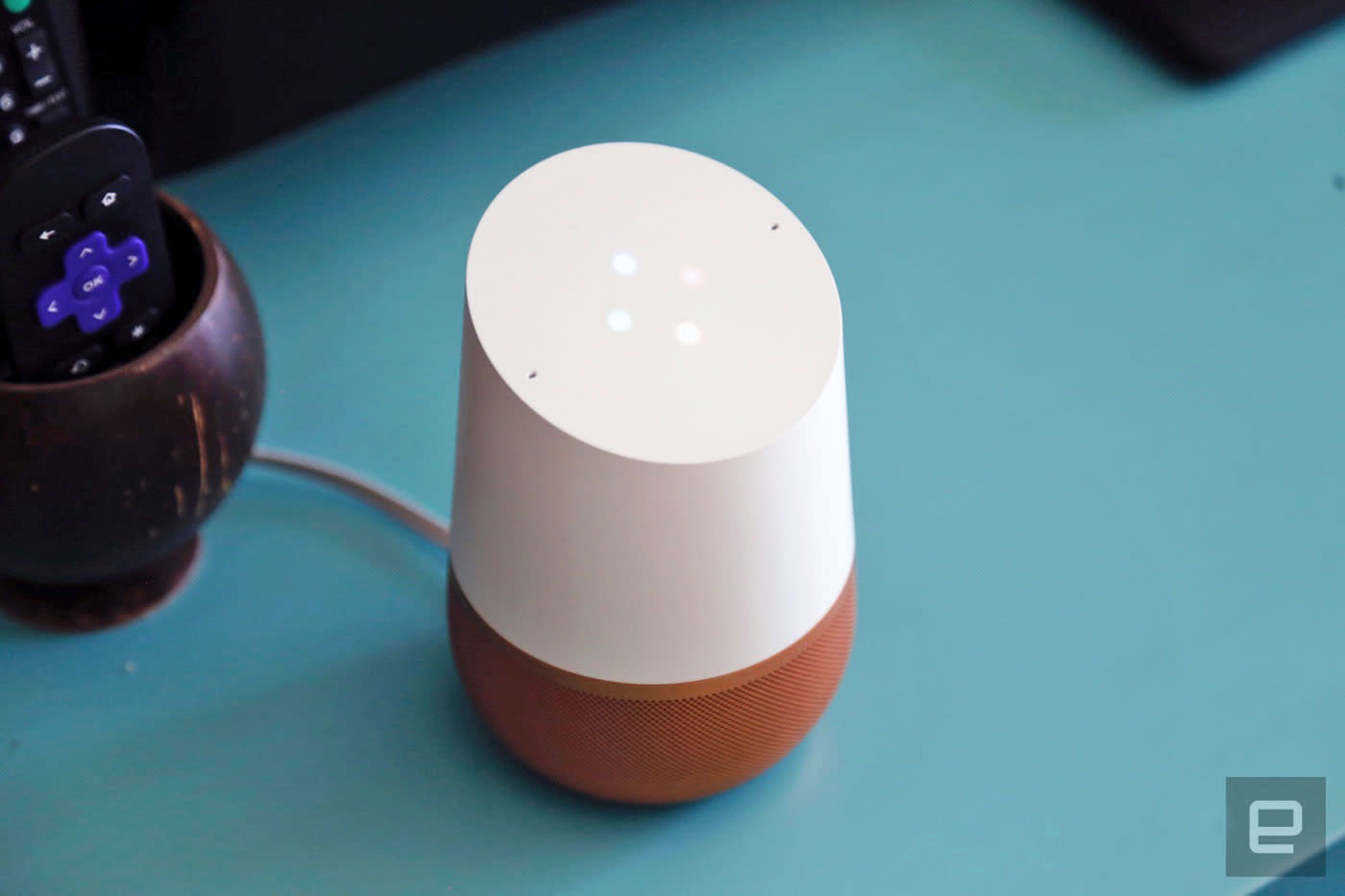 Google is once again showing the benefits of human curation when it comes to fake news. Several sources have noticed that Google Home is reading back very bad information in response to questions like "is Obama planning a coup?" Citing the very dubious "Secrets of the Fed" site, it replies that "not only could Obama be in bed with the Communist Chinese, but Obama may in fact be planning a Communist coup d'etat at the end of his term in 2016!"

So why is Google giving you this right-wing conspiracy acid-trip? Basically, it's quoting Google's own "featured snippets," results that show up at the top of the page for certain search terms. Unlike the "Knowledge Graph," which shows reliable, well-sourced replies, featured snippets "provide an automatic and algorithmic match to a given search query," Google told Recode.

In other words, the information is first surfaced by a bot from not-necessarily-reliable sources, then read back to you by Google Home (powered by Google Assistant AI). The device focuses on featured snippets because it would be impractical to read a list of search results. By contrast, Amazon's Alexa also tries to answer queries, but according to Recode, it simply says that "I can't find the answer to the question I heard" in response to the same Obama question.

Google definitely knows about the issue, saying "unfortunately, there are instances when we feature a site with inappropriate or misleading content." For now, it's fixing bad results on a case-by-case basis when they're reported.

So, why doesn't it just scrub the featured snippets program until it can be sure the results are reliable? Apparently, people love the easy-to-digest results, and "it's having a very good impact on the search results," a consultant told The Outline last year. In other words, it's too good for Google's bottom line, so it probably won't change things unless it turns into a full-on PR nightmare.

In this article: culture, google, robots
All products recommended by Engadget are selected by our editorial team, independent of our parent company. Some of our stories include affiliate links. If you buy something through one of these links, we may earn an affiliate commission.