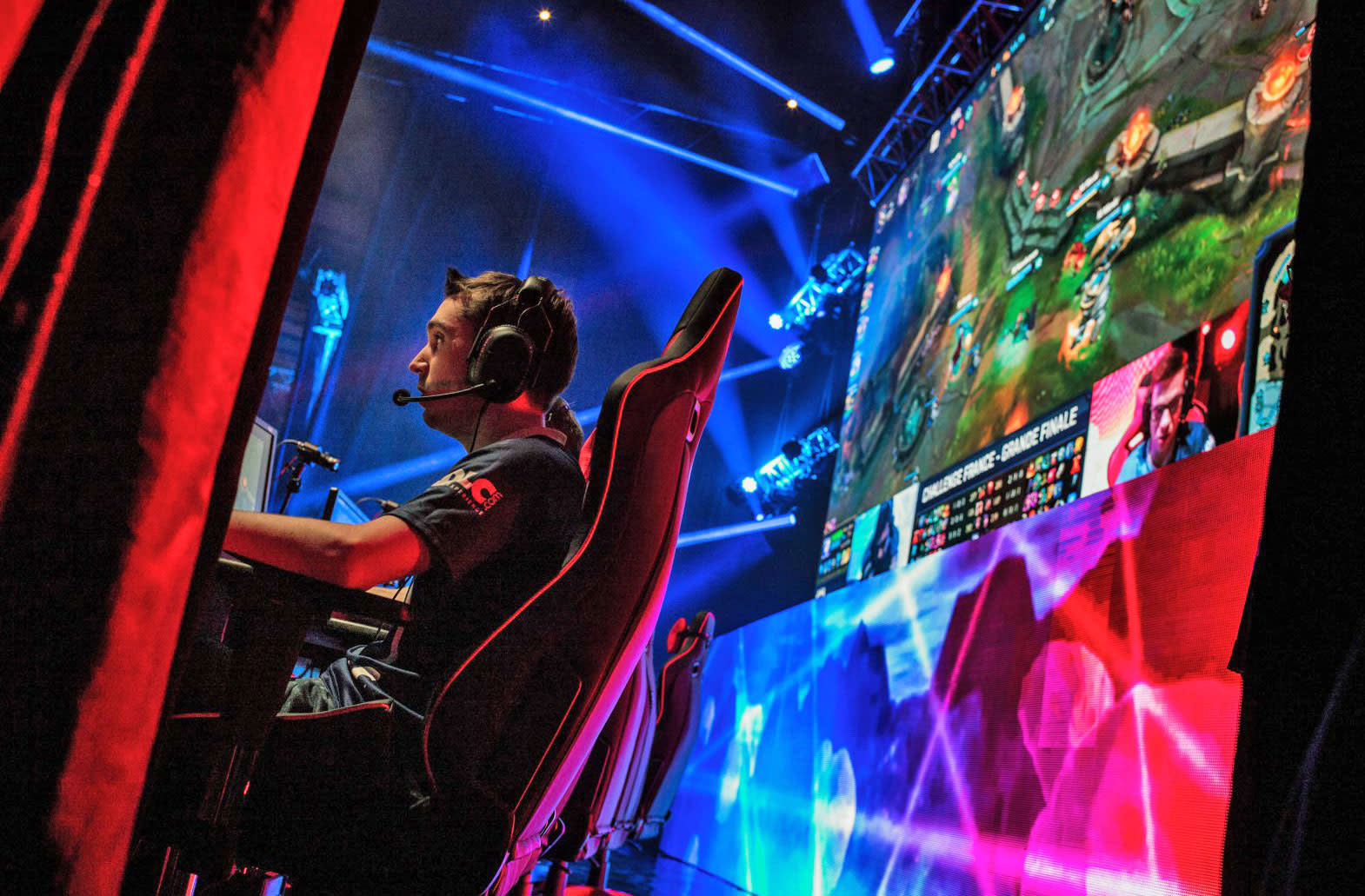 If you've noticed fewer cheaters in your League of Legends matches in recent weeks, you now have a good idea as to why. Riot Games has won a settlement in its lawsuit against LeagueSharp, the subscription cheating service that offered automated play (that is, bots) to win in League games. The agreement has LeagueSharp paying $10 million, bans its software and gives Riot control over its websites. LeagueSharp technically shut down in January, but the terms of the settlement weren't circulating until now.

Riot's claims mostly revolved around the belief that LeagueSharp's tools violated the Digital Millennium Copyright Act by circumventing League of Legends' anti-cheating mechanisms. However, the cheat provider doesn't appear to have done itself any favors through its behavior. It allegedly attacked Riot's servers, and even doxxed one of the developer's employees. LeagueSharp even formed a Peruvian shell company to hold its copyrights and (theoretically) avoid legal action.

This isn't going to prevent cheating in League by any means. When LeagueSharp was one of the bigger outfits offering cheats, though, this is a clear shot across the bow to others that would try to make a business out of unfair gameplay. Whatever gains LeagueSharp made (it reportedly earned hundreds of thousands of dollars per month) were likely wiped out in a heartbeat.

In this article: cheating, dmca, games, gaming, internet, lawsuit, leagueoflegends, leaguesharp, moba, personal computing, personalcomputing, riotgames, TL17CHEAT, videogames
All products recommended by Engadget are selected by our editorial team, independent of our parent company. Some of our stories include affiliate links. If you buy something through one of these links, we may earn an affiliate commission.