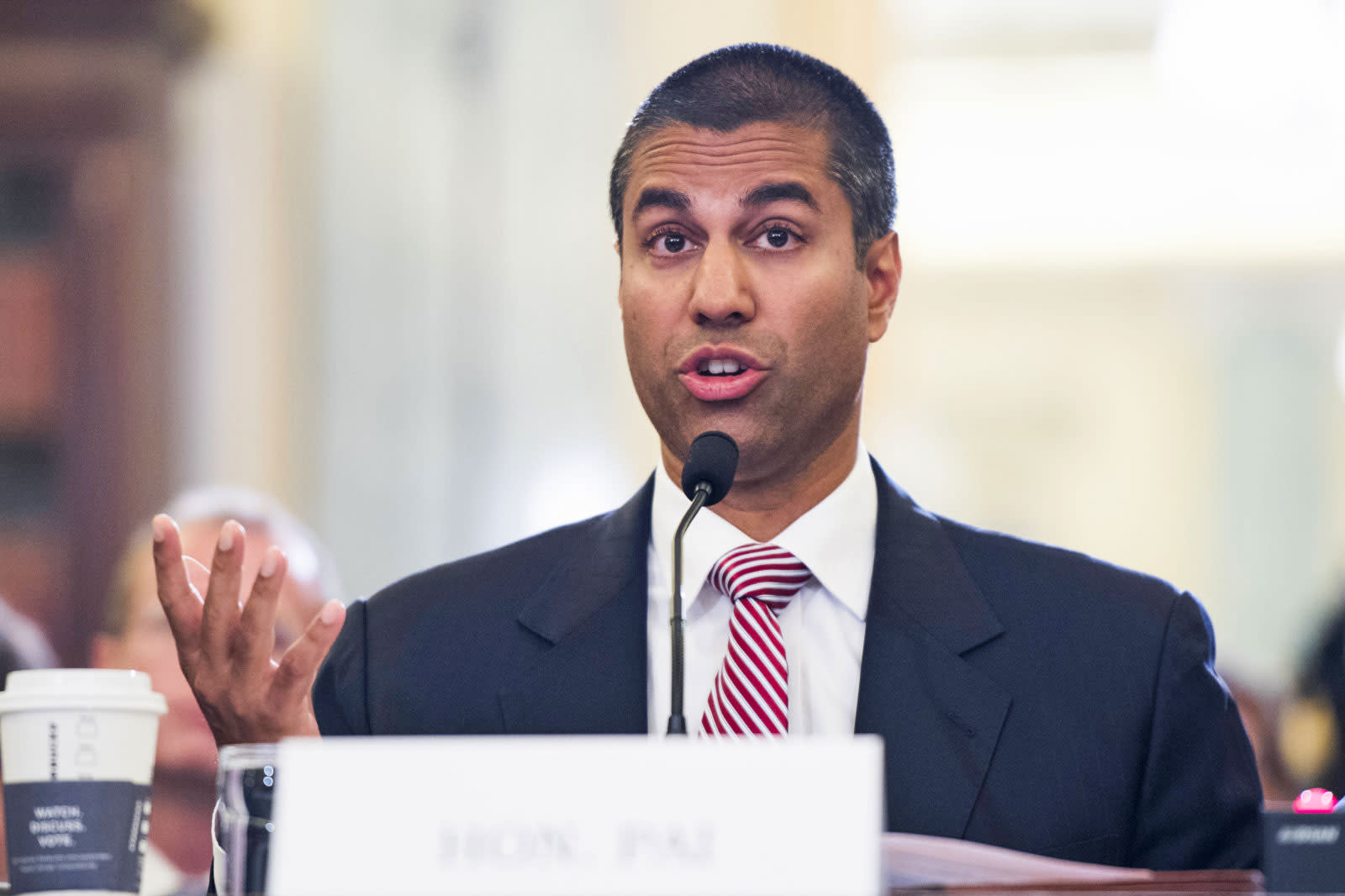 The current FCC administration is determined to end net neutrality whatever the cost, but that isn't stopping policy groups from making a bid to save it. Over 170 groups (including the American Civil Liberties Union and Electronic Frontier Foundation) have sent a letter urging FCC chair Ajit Pai, Democratic Senator Bill Nelson and Republican Senator John Thune to maintain the 2015 net neutrality order. They believe that treating internet traffic equally is vital to making the internet an "engine of opportunity," and note that broadband investment is up despite internet providers' threats to the contrary. It's also vital to preserving competition and free speech for smaller outfits, the groups argue.

It's a well-meaning letter. However, it won't be surprising if the plea amounts to little more than tilting at windmills. Pai is a longstanding opponent of net neutrality, and he's supported by a government with a very, very strong focus on deregulation. Don't be surprised if the FCC and Congress ultimately ignore calls to protect net neutrality and push forward with their originally intended agenda.

In this article: aclu, culture, eff, fcc, government, greenpeace, internet, netneutrality, politics, regulation, TL17NETNEUT
All products recommended by Engadget are selected by our editorial team, independent of our parent company. Some of our stories include affiliate links. If you buy something through one of these links, we may earn an affiliate commission.