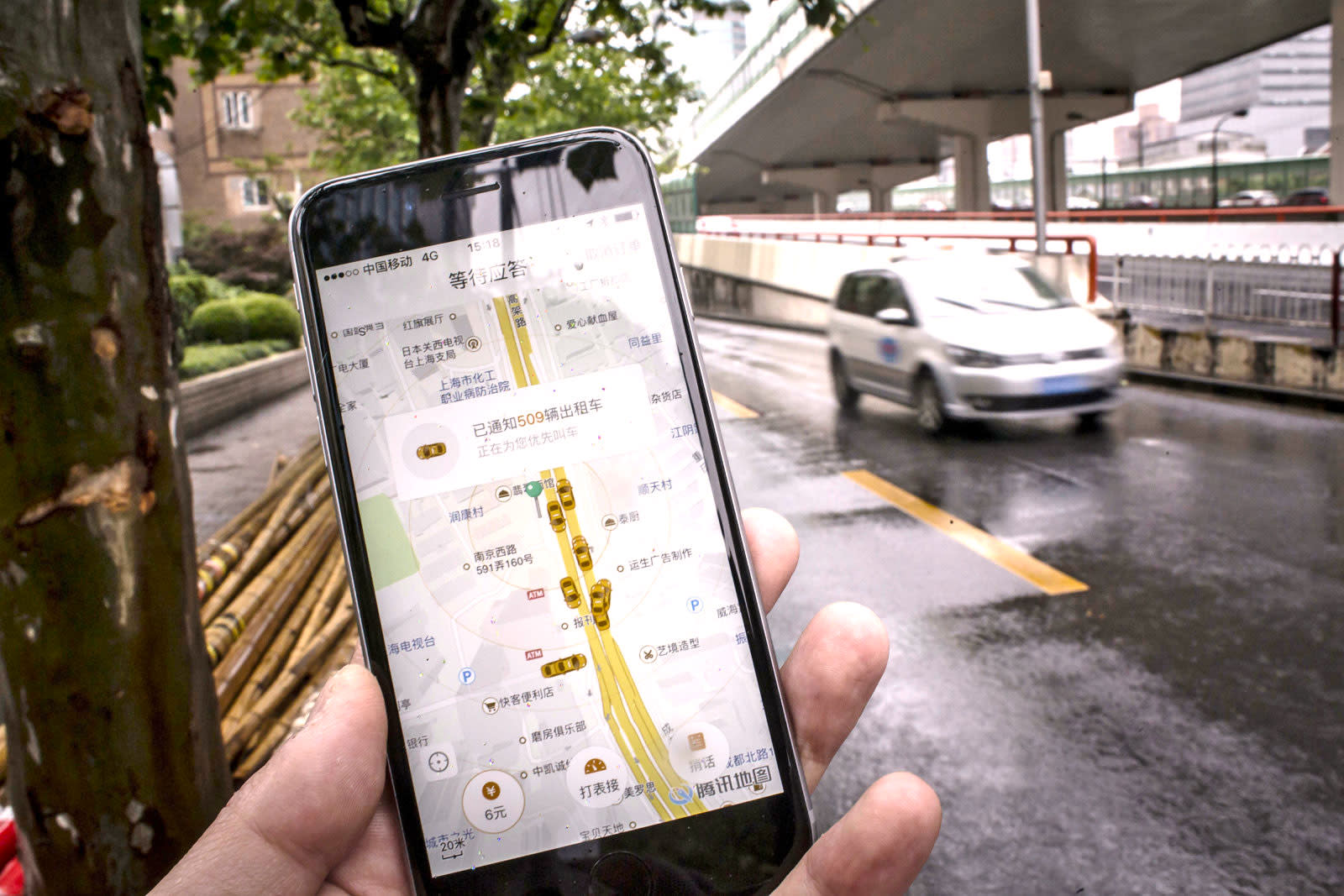 Didi's ever-expanding ridesharing empire might be centered in China, but it's still willing to head overseas to advance its goals. The company is opening an AI lab in Mountain View, California for the sake of its self-driving car ambitions. This doesn't mean that Didi's about to launch in the US (outside of its Lyft partnership), of course -- rather, it's to attract talent in a hotbed of autonomous driving research. And in at least one case, it appears to have scored a coup.

The company has hired Uber's Charlie Miller, best known for his remote control Jeep hack (and plenty of Apple device hacks before that), to head up its safety and security work on self-driving cars. He'll make sure that intruders can't compromise your ride, to put it succinctly. Didi has also scored some engineers from Alphabet's Waymo, one of which (Jia Zhaoyin) will be a principal engineer.

It wasn't a secret that Didi was interested in driverless cars, but the creation of the lab makes it official. And setting up shop in the US is as much a declaration of its commitment to self-driving tech as it is a practical move. Didi maybe relatively late to the party, but it's determined to catch up quickly.

Excited to announce I'm joining Didi Research America to lead the safety and security of their autonomous transportation systems.

In this article: autonomous, charliemiller, china, didi, didichuxing, gear, internet, ridesharing, self-driving, self-drivingcar, services, transportation
All products recommended by Engadget are selected by our editorial team, independent of our parent company. Some of our stories include affiliate links. If you buy something through one of these links, we may earn an affiliate commission.