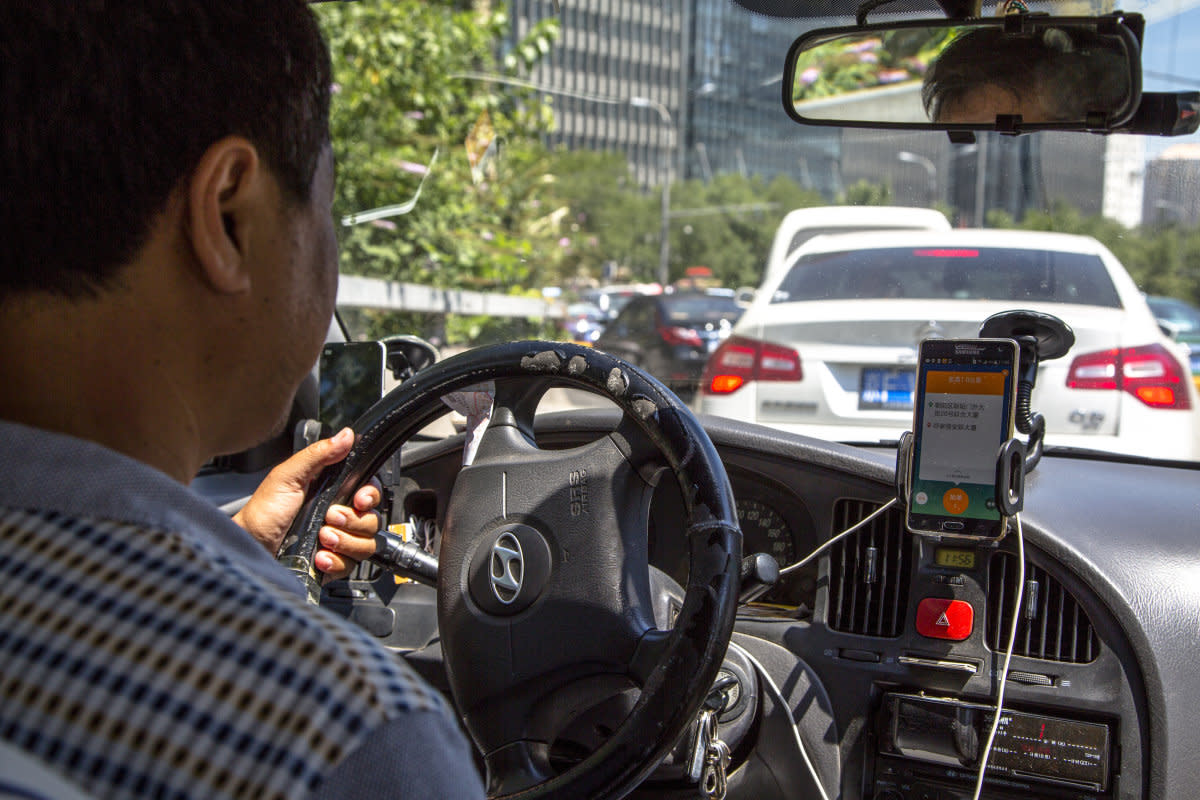 In a bid to better understand China, Apple has announced a $1 billion investment in Chinese Uber-like service, Didi Chuxing. The country's homegrown ride-hailing service already has plenty of cash, and was recently valued at over $25 billion. According to Reuters, it has 87 percent of the market of private car hailing across China. Apple CEO Tim Cook said the investment would help the company better understand the Chinese market -- oh and it's about cars.

"We are making the investment for a number of strategic reasons, including a chance to learn more about certain segments of the China market," he said. "Of course, we believe it will deliver a strong return for our invested capital over time as well." In case you forgot, Apple is also looking into cars, making several moves in auto technology -- this could certainly help in that regard. A major investment by Apple in a Chinese-based company could also help ameliorate the issues it has had dealing with the country. Like this, this, or this.

Similar investments and collaborations are also underway in China. LeEco has already teased its autonomous electric car and is envisioning a fleet of autonomous taxis connected through China's car-hailing app Yidao Yongche -- the car maker is an investor.

The Chinese ride-hailing firm said it was the biggest single investment it's ever received. Didi itself is the result of China's two biggest ride-hailing services, Didi and Kuaidi, merging together. The company has also invested in Lyft.

In this article: apple, business, china, didi, DidiChuxing, gear, ridehailing, services, uber
All products recommended by Engadget are selected by our editorial team, independent of our parent company. Some of our stories include affiliate links. If you buy something through one of these links, we may earn an affiliate commission.