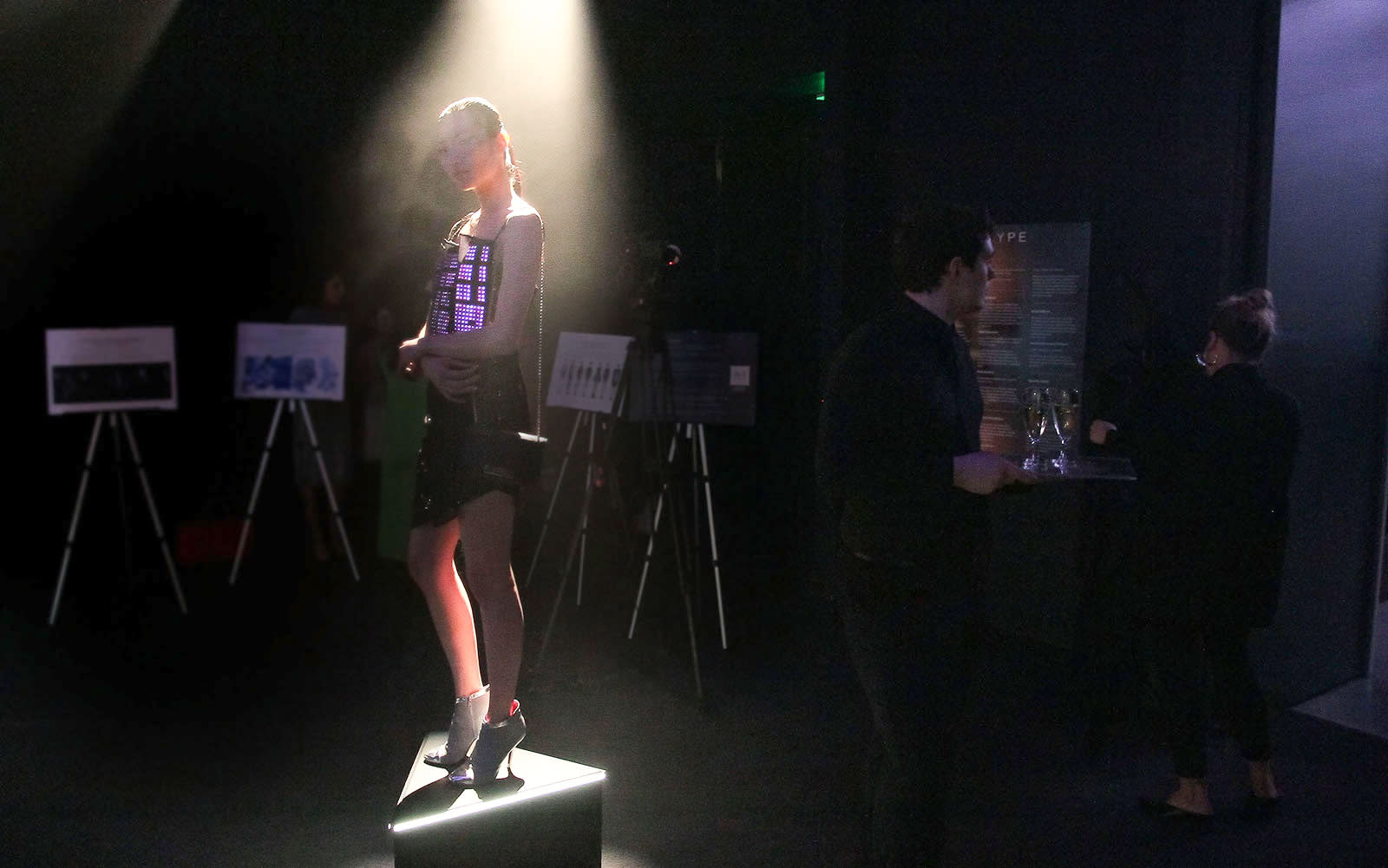 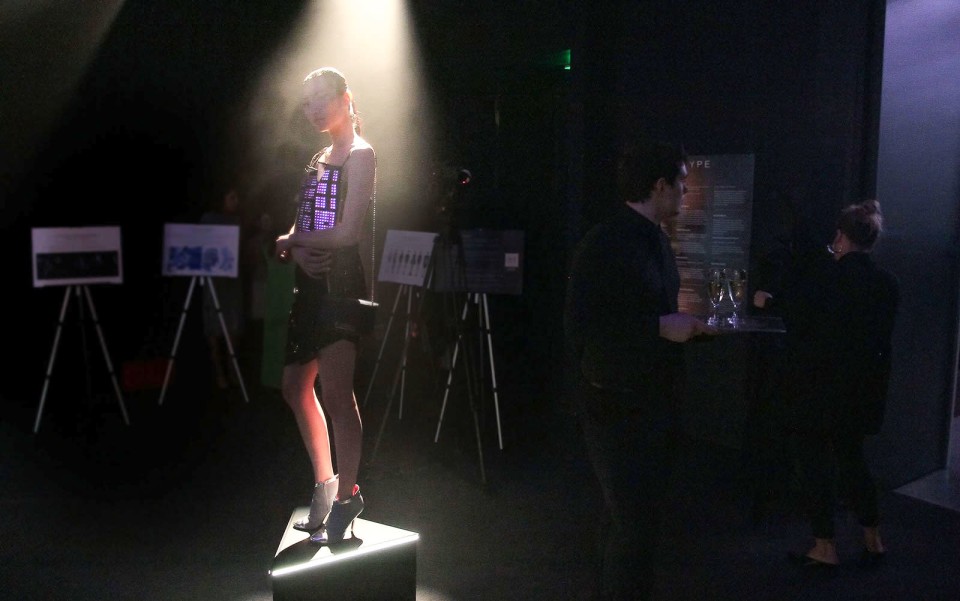 In the middle of Paris Fashion Week, Ghost in the Shell "Prototype" (hosted by Paramount Pictures and Tumblr) aimed to show off cutting-edge fashion that makes use of technology. Weirdly, the event actually didn't have much to do with the movie at all, other than trying to demonstrate how humans can enhance themselves via smart clothing, much like in Ghost in the Shell's fictional near future.

Rather, it gave us an up-close look at the future of couture, including Intel's Adrenaline dress that gets "upset" when you do, a "smart coat" that warms you up with infrared tech and fabrics that can sense the amount of air pollution. The showcase was provocative, and designers were excited to work with the new creative formats offered by wearable tech, but it also demonstrated why wired-up clothes aren't quite ready for prime time.

Gallery: Ghost in the Shell at Paris Fashion Week | 9 Photos 9
In this article: av, culture, design, entertainment, GhostInTheShell, gits, tumblr, wearables
All products recommended by Engadget are selected by our editorial team, independent of our parent company. Some of our stories include affiliate links. If you buy something through one of these links, we may earn an affiliate commission.