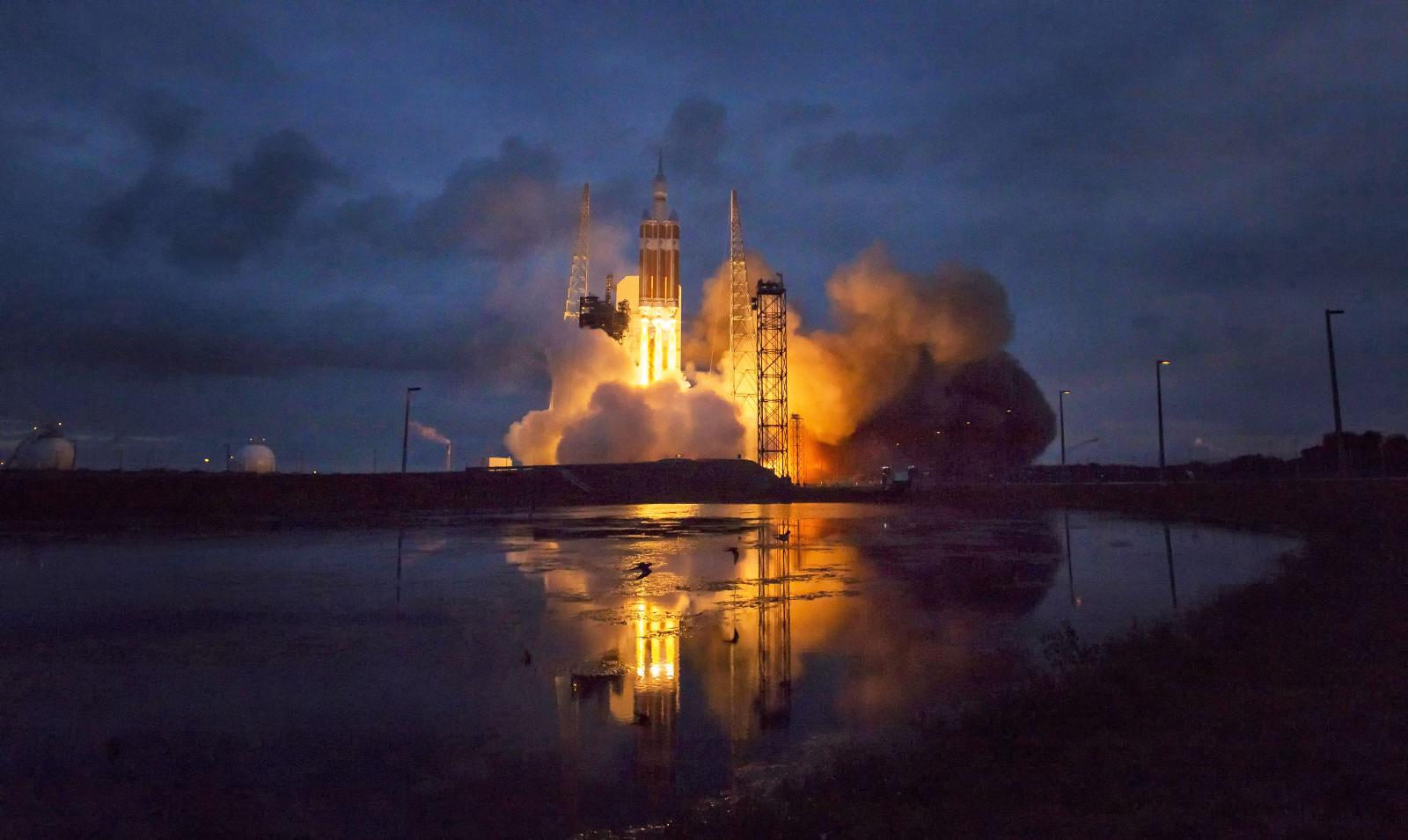 Congress has finally passed a bill authorizing NASA's new budget that gives the agency annual funding of$19.5 billion. The paperwork remains mostly unchanged from when it was passed in the Senate last December, with only minor alterations being made. The NASA Transition Authorization Act of 2017 was passed without opposition and focuses almost exclusively on space travel and science. Details about the agency's more contentious Earth-based research, however, will have to wait another day.

For instance, NASA has been tasked with pushing through its Orion and SLS programs, and needs to fly an un-crewed mission by 2018. In addition, the agency has been told to work out a plan to get humans on, or at least close to, Mars by the year 2030. Closer to home, scientists will look at establishing a human presence beyond low-Earth orbit, as well as kickstarting innovation in supersonic aircraft and travel capabilities.

One project whose fate hangs in the balance is the Asteroid Redirect Mission, which NASA planned to use to capture a near-Earth asteroid. The rock was intended to be experimented on by crewed missions as a way to help scientists understand how to keep astronauts safe as they flew to Mars. Unfortunately, the project was attacked by Lamar Smith and Brian Babin, who failed to see how the project would benefit NASA's ambitions to travel further into space. NASA has 180 days to evaluate an alternative plan or justify its continuation, or else it'll be all but dead.

Space News quotes Rep. Eddie Bernice Johnson, who says that the legislation "is not a perfect bill," adding that it does not "directly address all of NASA's science programs." Unfortunately, those elements of NASA's activity that aren't covered include Earth science -- the study and monitoring of anthropogenic climate change. That's not surprising, since the president and many republican leaders have expressed disdain for "politicized science," a euphemism for climate change research.

The bill must now go to the White House for the president to sign it into law. We contacted the White House to see how likely that is, and will update this when we hear back.

In this article: AsteroidRedirectMission, Budget, CommercialCrewProgram, NASA, Orion, Politics, science, SLS, space
All products recommended by Engadget are selected by our editorial team, independent of our parent company. Some of our stories include affiliate links. If you buy something through one of these links, we may earn an affiliate commission.