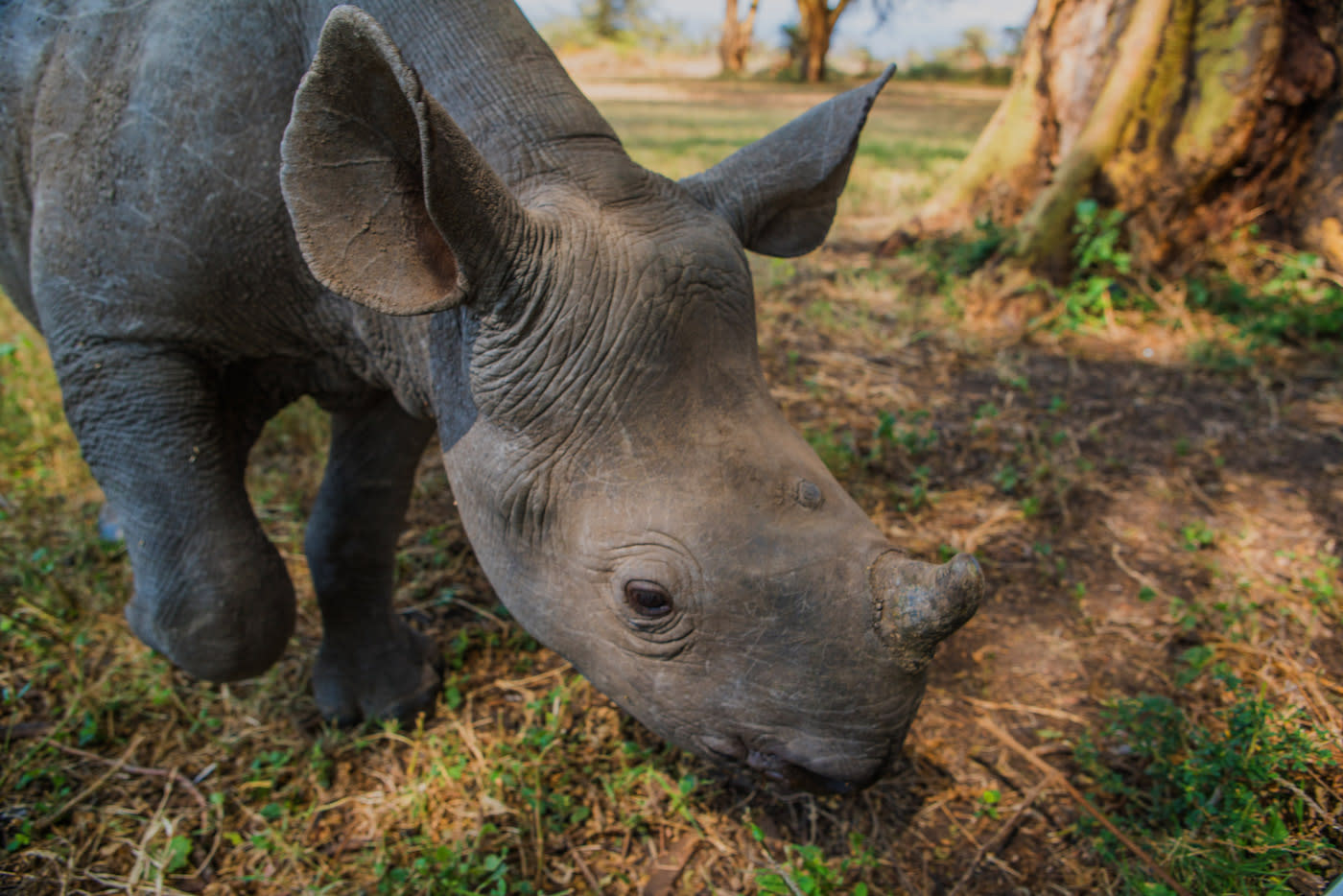 Slowly but surely, PlayStation is releasing more non-gaming offerings for the PSVR headset. Next up is Virry VR, an app that wants to put you within arm's reach of Kenyan wildlife. Among other things, you'll see rhinos bathing and lions eating according to the European PlayStation Blog. The entirety of the video was filmed at Lewa Downs, a UNESCO heritage site home to elephants, Grevy's zebras, hyenas and leopards.

From the sounds of it, this isn't solely a passive experience either. "Virry immerses players in the lives of real animals, encouraging discovery, empathy and problem solving," the post reads. To aid in building intimacy, the filmmakers apparently used a special camera setup that allowed them to get even closer than usual.

"Most VR footage is filmed using camera rigs which film at a maximum of two meters away from the action. However, Virry VR uses of a special rig allowed action to be recorded just two centimeters from the camera."

If there's anything that could affect the immersion though, it's the PSVR's lower native resolution. For example, 360-degree YouTube videos don't look so hot on the headset, so the trailer below likely isn't an accurate representation of what you'll experience firsthand.

I'm disappointed to report that it isn't available in the US PlayStation Store yet, but I've reached out to Sony for info about if that's going to change. Given that remastered versions of PlayStation 2 games have shown up on the European PS Blog prior to the US one, that could be the case here too. Of course, that's never stopped anyone from creating a PSN account based outside their home region and downloading stuff that way in the past.

In this article: 360, 360video, animals, av, europe, gaming, kenya, playstation4, playstationvr, ps4, psblog, psvr, safari, sony, virryvr
All products recommended by Engadget are selected by our editorial team, independent of our parent company. Some of our stories include affiliate links. If you buy something through one of these links, we may earn an affiliate commission.