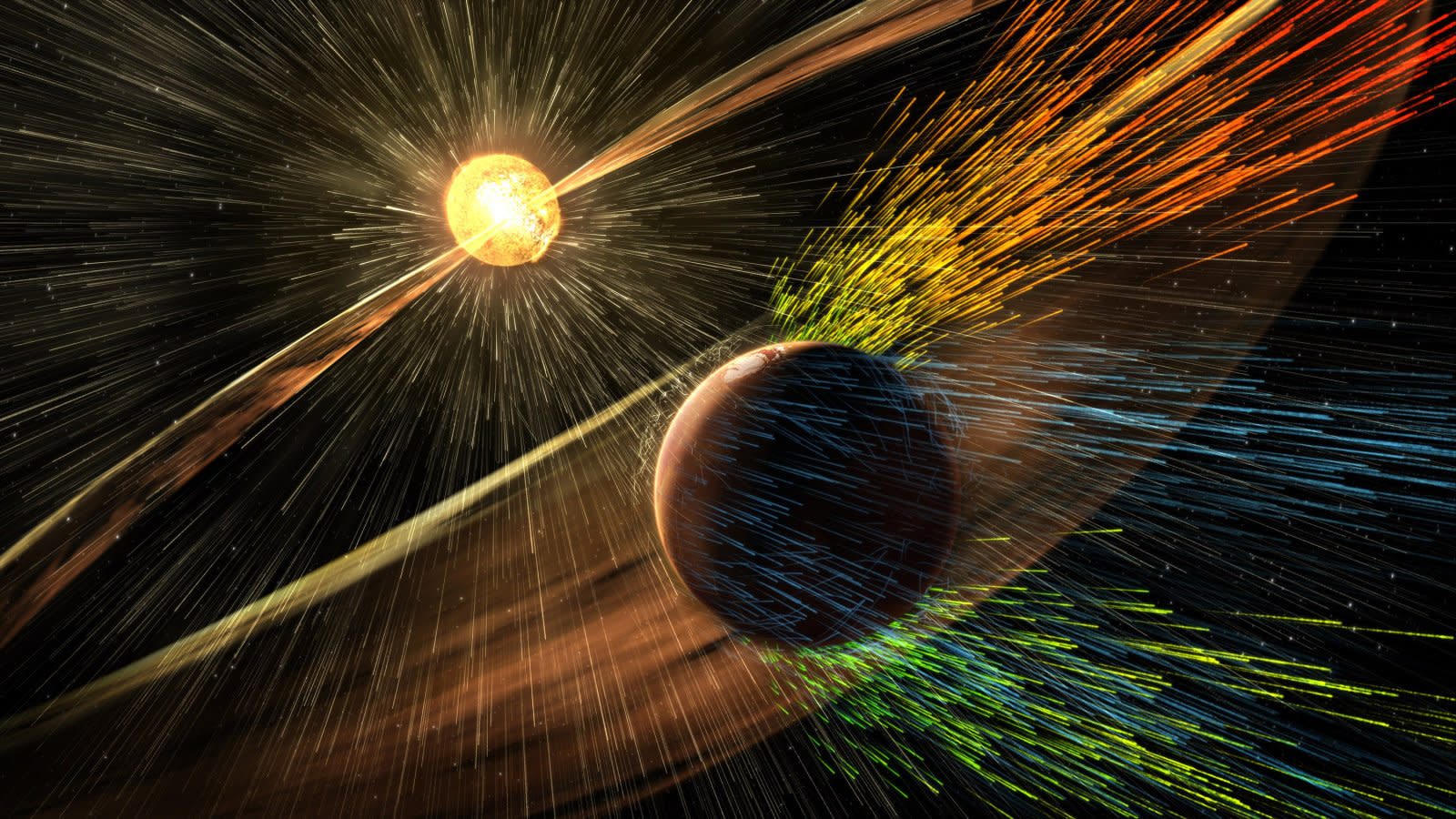 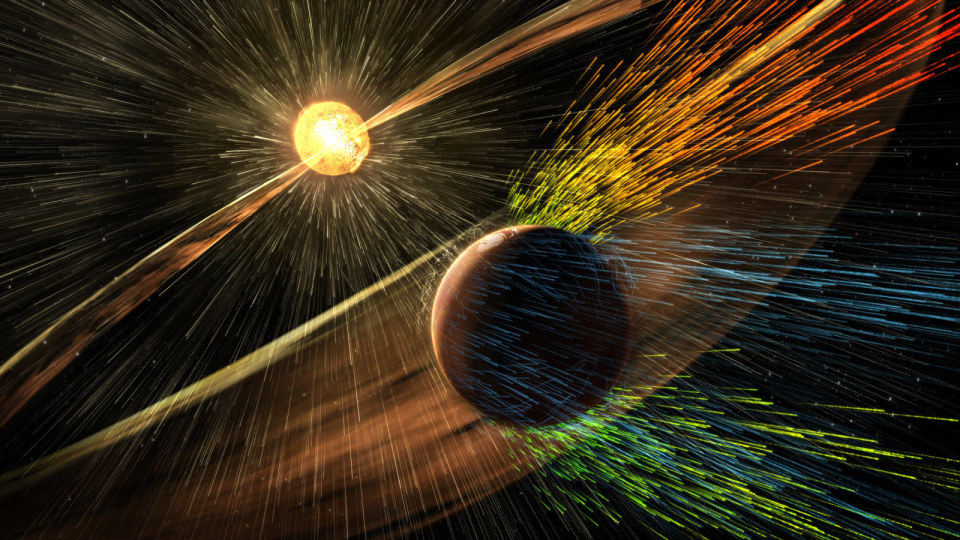 It's been a productive week for those of us trying to get the hell off this crazy planet. NASA showed off a radiation-proof flight vest for interplanetary astronauts while Blue Origin debuted its latest rocket engine and previewed its upcoming New Glenn spacecraft. We also take a look at a solar farm visible from the ISS and examine just how badly the Trump regime is gutting NASA's Earth Science programs. Numbers, because how else will we know when it's time to blast off?

7
In this article: After math, aftermath, be-4, Blue Origin, DonaldTrump, Earth science, engine, gamma, greenenergy, International Space Station, ISS, NASA, NewGlenn, radiation, science, solar, space, Trump
All products recommended by Engadget are selected by our editorial team, independent of our parent company. Some of our stories include affiliate links. If you buy something through one of these links, we may earn an affiliate commission.