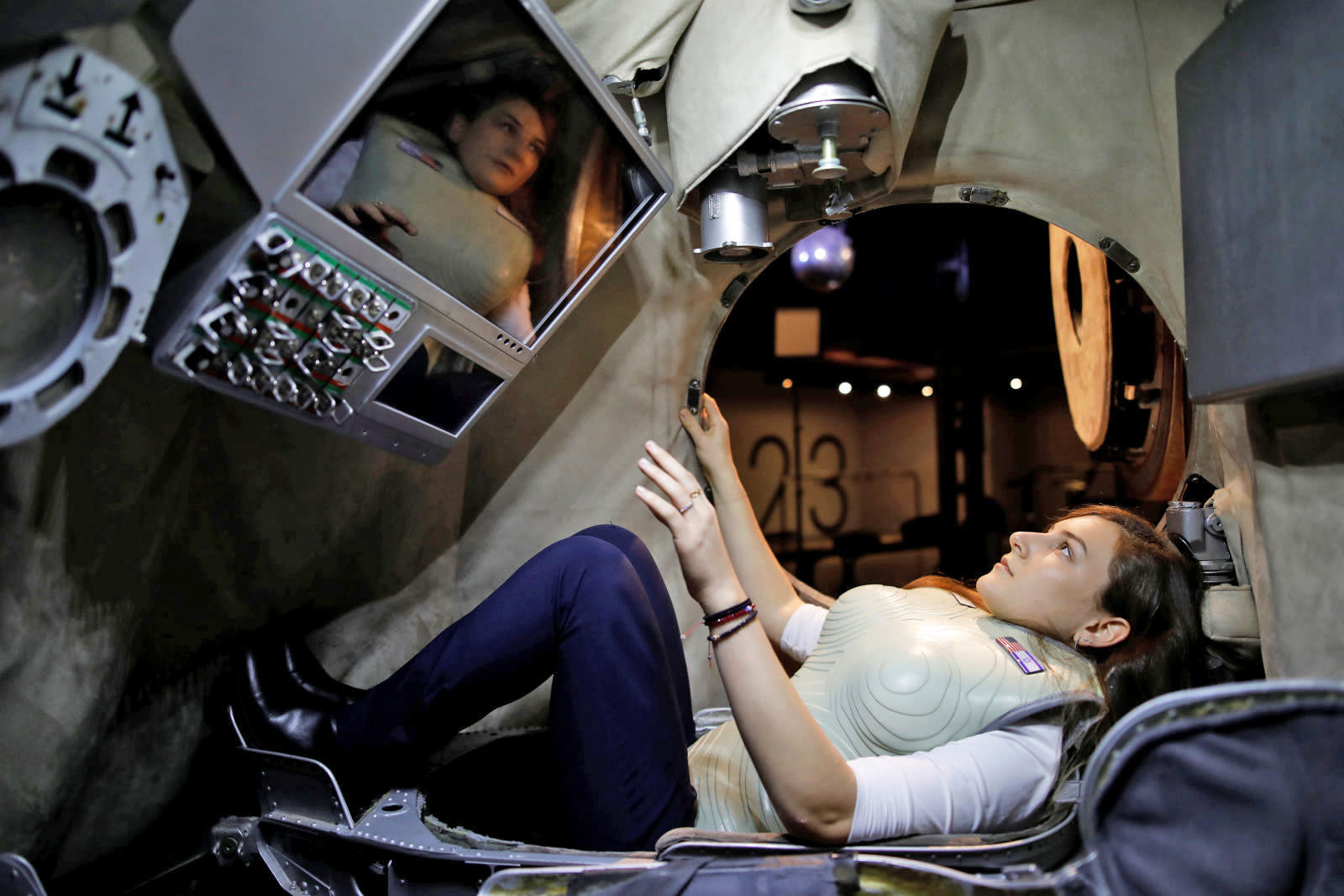 For astronauts headed to Mars, the biggest threat might not be an unforgiving climate or dwindling supplies -- it could be gamma ray radiation that gradually wrecks their bodies. Explorers may soon have a way to shield themselves, though. StemRad has revealed that its AstroRad anti-radiation vest is set to trialed aboard the Orion capsule when it orbits around the Moon during its late 2018 dry run. The non-metallic, layered shields are custom-fitted to each astronaut in order to protect their vital organs without bogging them down.

What you see above is only a mockup, but the first production vest should be ready by the end of 2017. And no, the first test won't involve humans. The Orion mission should fly with an AstroRad strapped to a torso dummy to see how much radiation it absorbs, with an unprotected dummy serving as a reference point.

If successful, the vest could be crucial to both Mars missions and any other trip into deep space. At the moment, specially sheltered areas are the best defense against gamma rays. AstroRad wouldn't necessarily give crews the freedom to operate as usual during solar storms and other gamma ray events, but they might not have to beat a hasty retreat in the right circumstances.

In this article: astronaut, astrorad, moon, nasa, orion, radiation, science, space, stemrad, vest, wearables
All products recommended by Engadget are selected by our editorial team, independent of our parent company. Some of our stories include affiliate links. If you buy something through one of these links, we may earn an affiliate commission.