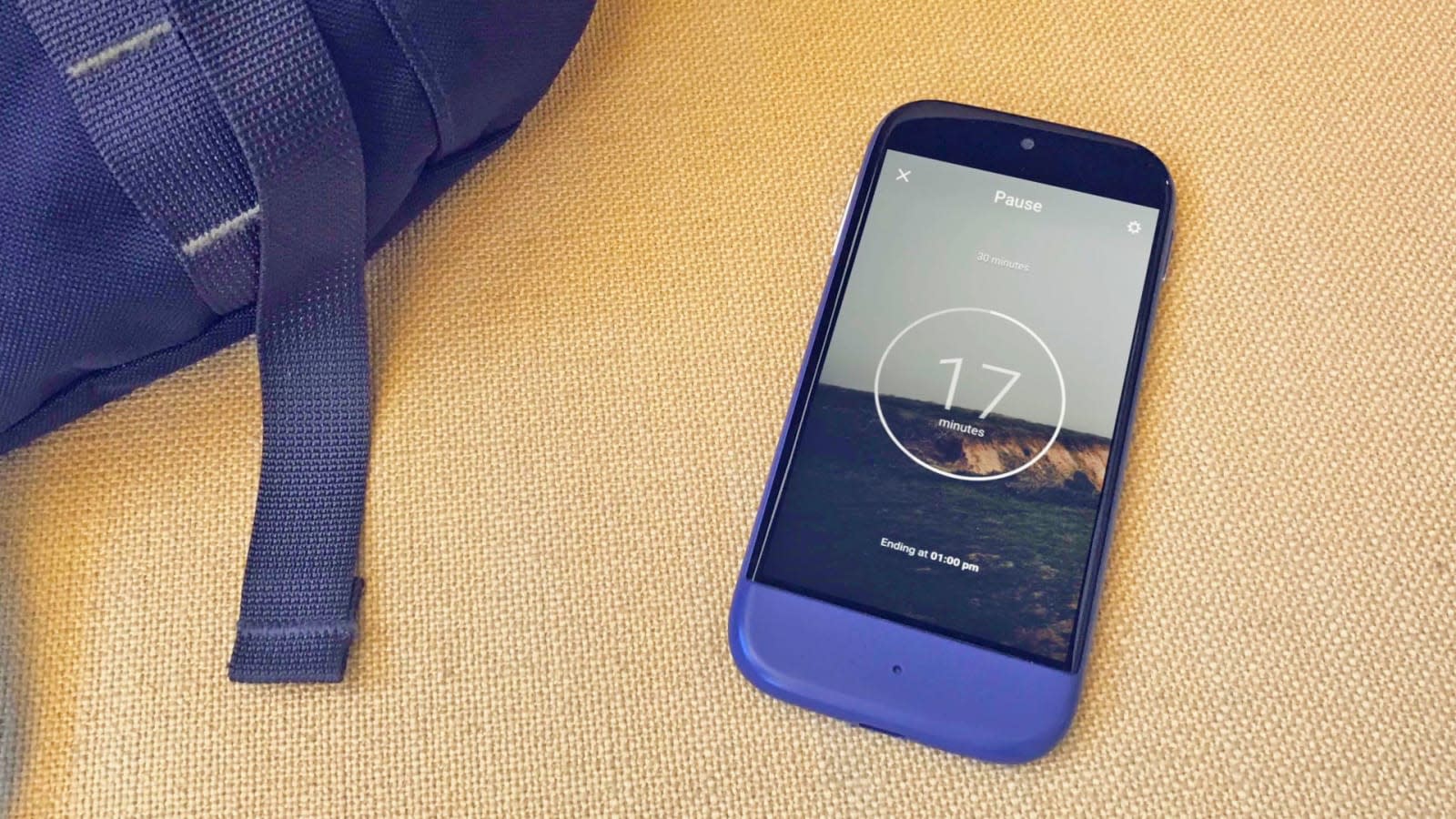 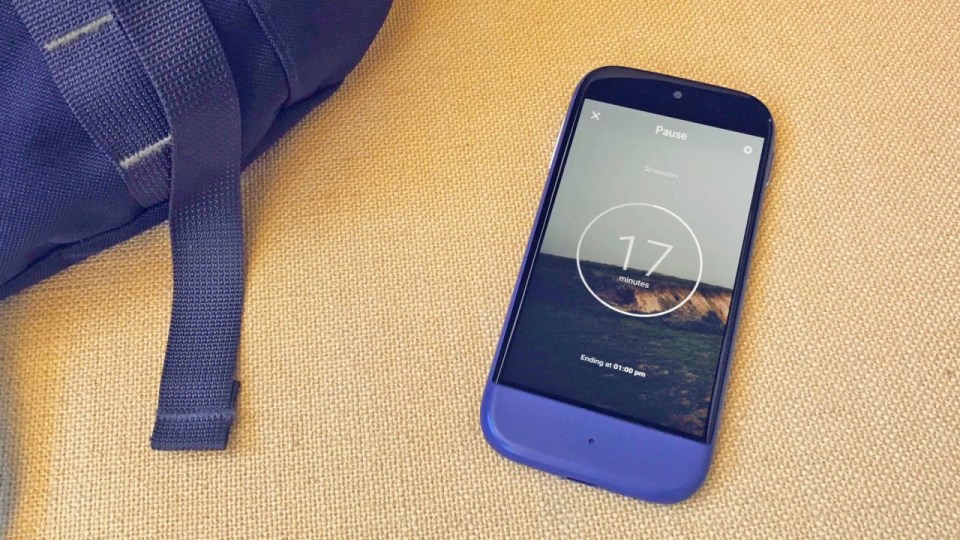 Do you find having a computer in your pocket that's connected to the sum total of human knowledge a bit... distracting? The founders of Siempo do, which is why they've dreamt up a smartphone that encourages you to live more in the moment. Rather than the usual Android home screen, Siempo only lets you do a handful of things to ensure you don't spend all day staring at it.

For instance, the launcher will not give you a list of apps, but a series of options that force you to do a task and then put your phone down. The "Intention Field" lets you save notes or create reminders, send texts or create a contact when you meet someone new. "Mindful Morning," meanwhile, will ask you to block off the phone for a period of time in the AM so you can read, exercise or meditate.

Everything you'd normally expect to see in a smartphone is still there, but buried deep beneath the software to ensure it's not easily accessible. You'll still be able to use the phone's map and camera features, but the web browser and email apps have apparently been "restrained," although it's not clear what limits will be imposed.

This dedication to avoiding spending time on your phone is also shown with a very physical mute button on the side of the device. When pressed, your phone will mute all notifications for a pre-determined period of time, although you can set emergency contacts who can break through that wall.

Siempo hasn't gone into the details about what specs its eponymous device will carry, but it's fair to say this won't be a device for stats nerds. The limited listing describes an unlocked GSM device with a 1 GHz quad-core CPU and a 4-inch display covered with Gorilla Glass. Elsewhere you'll find a "high resolution camera," 1,600mAh battery and the usual connectivity that you'd expect.

As an outlandish project, it's no surprise that Siempo is launching on Kickstarter, with pre-order prices starting at $280. Latecomers will have to spend $319 to nab the device, which is expected to begin shipping by December 2017. Although it would seem to make more sense, to us, to just buy an existing low-end smartphone and buy Siempo's launcher to run on top.

In this article: Disconnection, gear, Kickstarter, Meditation, mobile, Offline, Siempo, Smartphone
All products recommended by Engadget are selected by our editorial team, independent of our parent company. Some of our stories include affiliate links. If you buy something through one of these links, we may earn an affiliate commission.