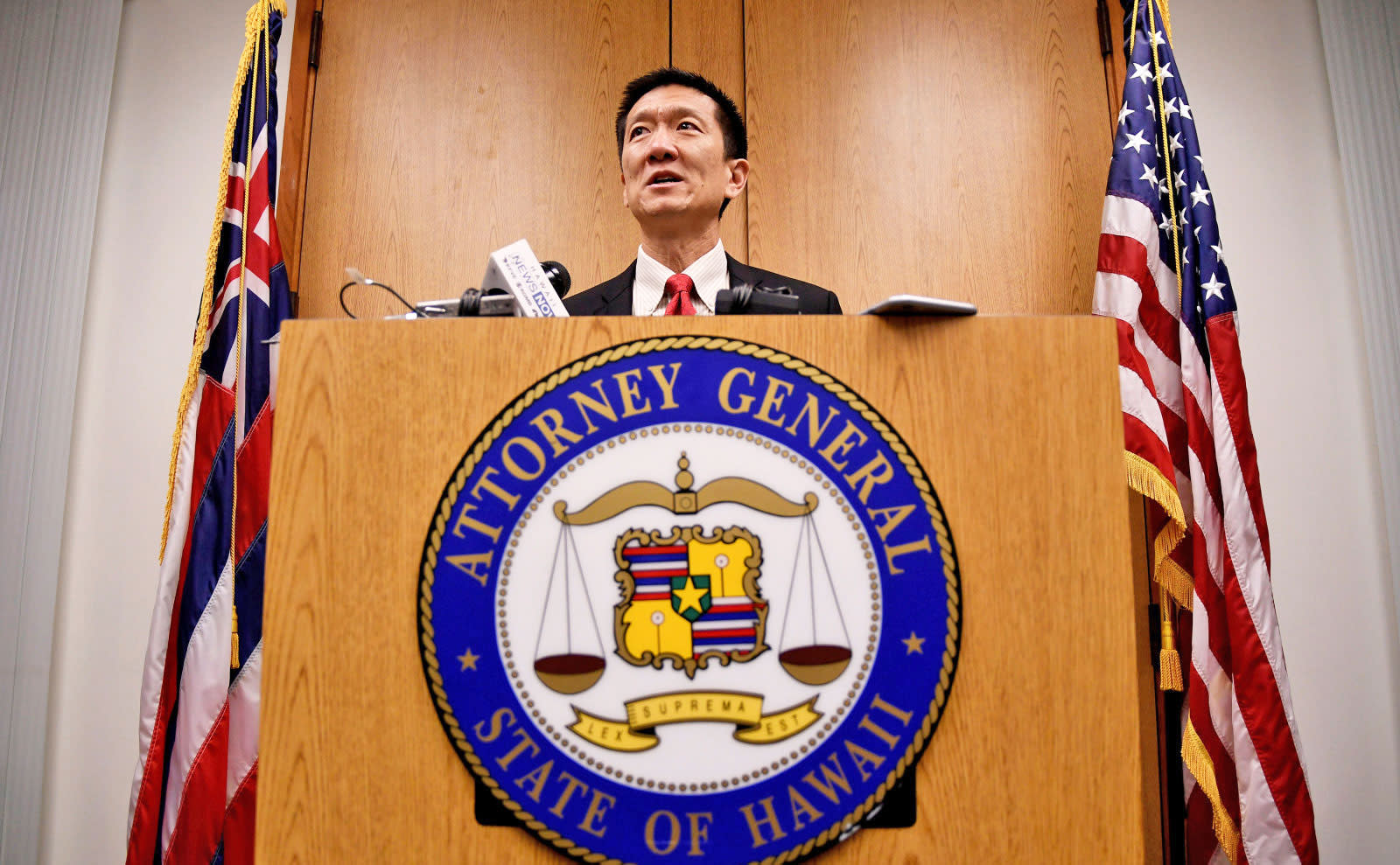 Nearly 60 tech companies have submitted an amicus curiae brief to a Hawaii district court on Wednesday, denouncing the Trump administration's revised travel ban, which is scheduled to go into effect on tomorrow.

As with the the previous travel ban, these companies are seeking an immediate injunction arguing that the executive order "would inflict significant and irreparable harm on U.S. businesses and their employees." The revised ban would temporarily bar citizens from six predominantly Muslim nations from entering the country and reduce the number of refugees that the US accepts annually to just 50,000, less than half the number normally accepted.

Curiously, this brief does not enjoy the same broad support as the original, which garnered 127 signatories in all. Plus, a number of major players like Google, Apple, Netflix and Spotify who signed the first amicus brief in response to the original ban are missing from this new court filing.

In this article: Airbnb, Apple, ban, culture, DonaldTrump, EA, Evernote, Google, Lyft, NetFlix, politics, Spotify, travelban
All products recommended by Engadget are selected by our editorial team, independent of our parent company. Some of our stories include affiliate links. If you buy something through one of these links, we may earn an affiliate commission.