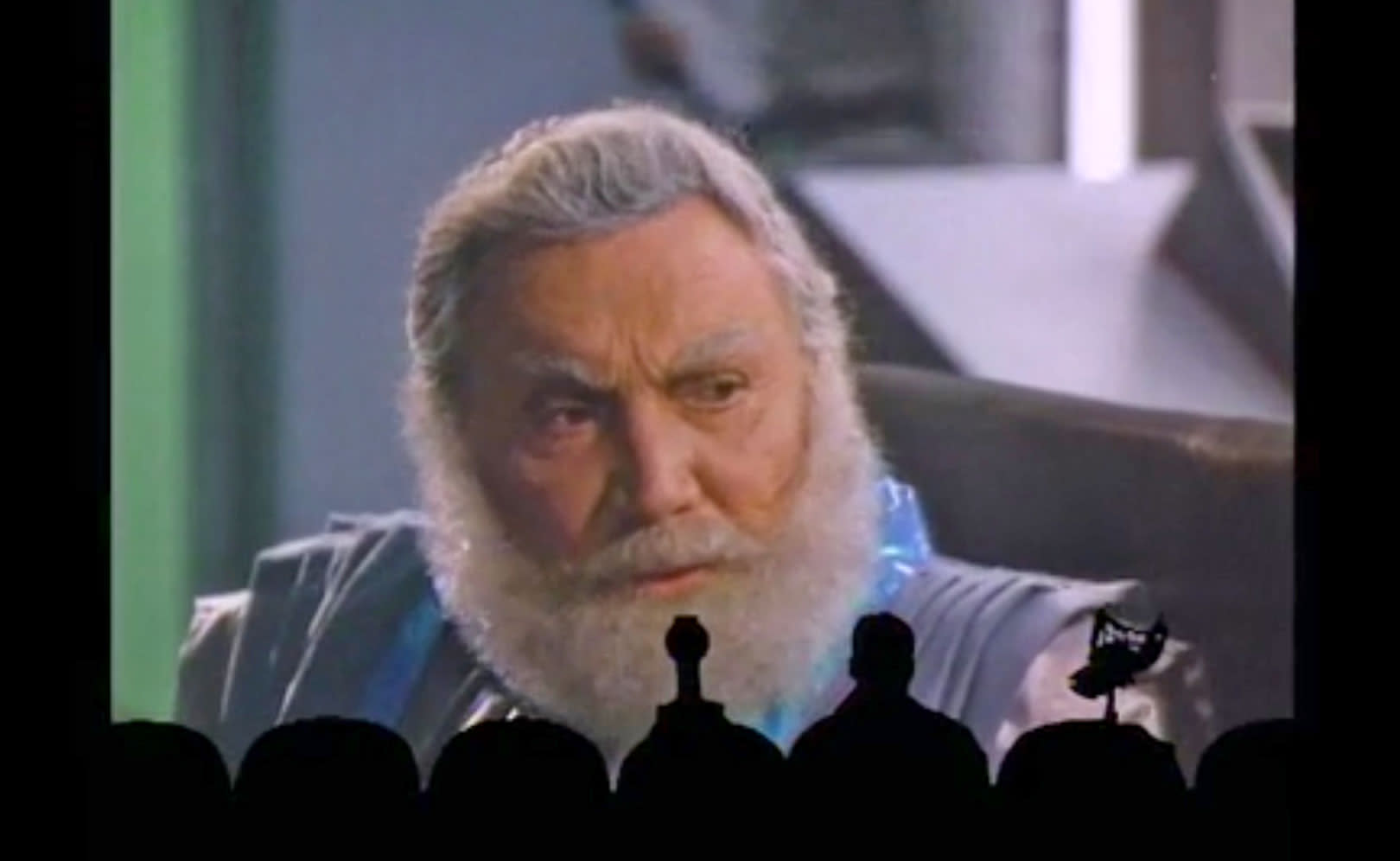 In the not-too distant future (April 14th, 2017 AD), a brand-new season of crowdfunded Mystery Science Theater 3000 episodes will hit Netflix. Before then, however, 20 classic episodes of the show have been added to the streaming service globally both to whet appetites and create new fans of the cult classic. The episodes include fan favorites as Manos: The Hands of Fate, Time Chasers and Space Mutiny.

It's not the first time that Netflix has used such a strategy, offering a show across its global audience in time for a revival. For instance, while Gilmore Girls was available in the US since October 2014, Netflix released the show worldwide on July 1st. That paved the way for the Year in the Life revival series, which made its global debut the subsequent November. Similarly, a handful of MST3k episodes have appeared on US Netflix, but this could be its widest rollout since.

Owing to the mishmash of varying rights holders, it's never been easy to watch MST3k episodes outside the US. By releasing 20 of the show's finest episodes, including Space Mutiny, the number of people who can recall that weird show with the puppets talking through movies should increase substantially. We'd pepper this closing line with in-jokes, but let's be honest, it is just a show, and we should really just relax.

In this article: BlastHardcheese, entertainment, internet, MST3k, MysteryScienceTheater3000, Netflix, Revivals, TL17MST3K, TV
All products recommended by Engadget are selected by our editorial team, independent of our parent company. Some of our stories include affiliate links. If you buy something through one of these links, we may earn an affiliate commission.