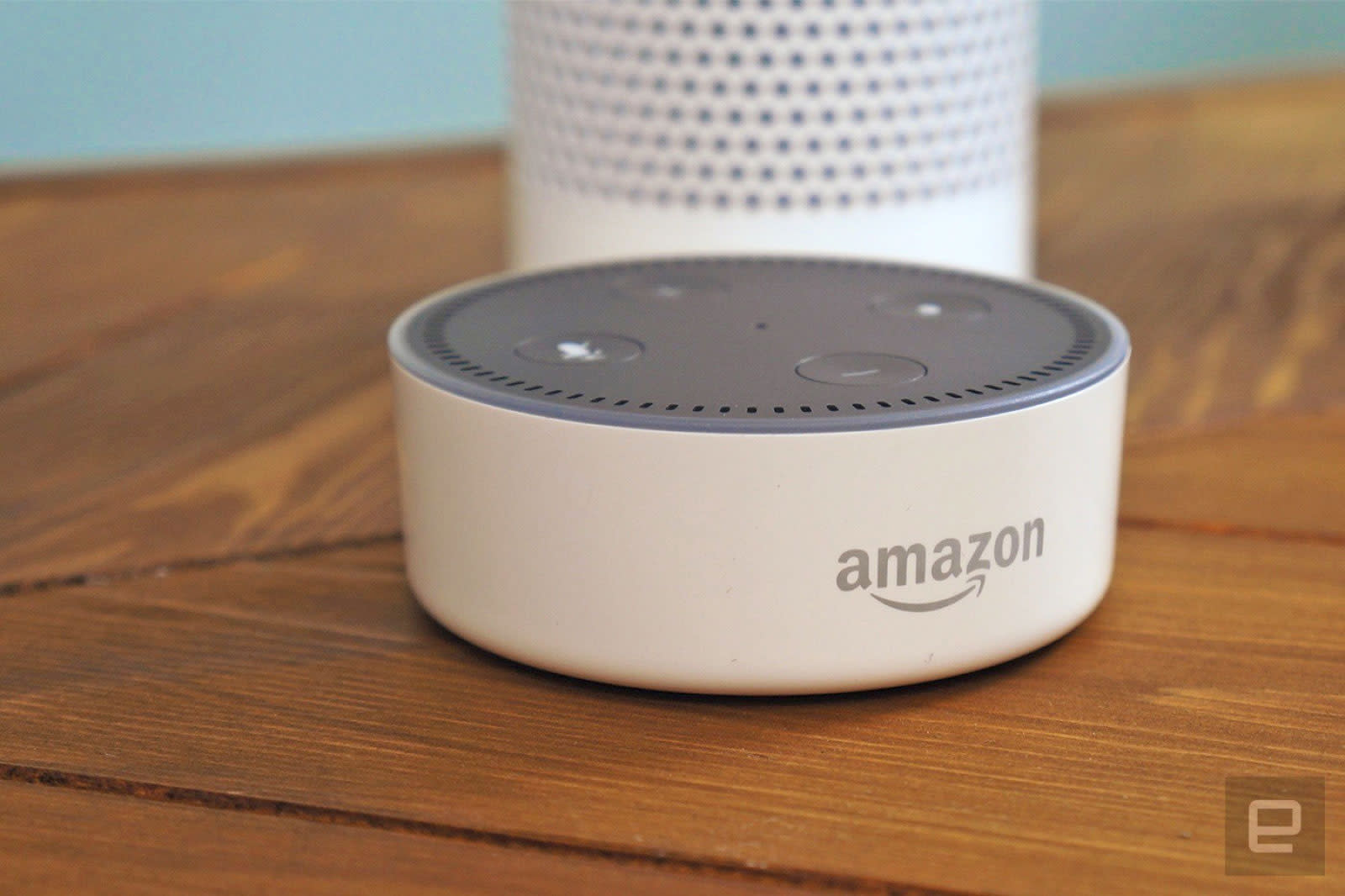 Now you can talk to Amazon's intelligent assistant whenever you use the Amazon app on your iPhone. Alexa will be able to do much more than just deal with your Amazon account, like play songs from Amazon Music, give you news updates, or even tell a (bad) joke or two. You'll also be able to use any of your previously enabled skills that are available within the Alexa ecosystem. According to Amazon, the one thing you won't be able to do just yet is to ask Alexa to open your door locks with your voice.

Don't uninstall the Alexa app just yet, though, because you'll need it to tweak your default settings.

The iPhone isn't the only handset to get Alexa -- Huawei announced the voice service for its upcoming Mate 9 phone -- but it is the first. Getting Alexa on as many devices as possible makes a lot of sense for Amazon, which is competing with Apple and Google for digital assistant supremacy.

The iOS update to the Amazon app should roll out starting today and continue for the next week.

In this article: Alexa, AlexaApp, amazon, Echo, gadgetry, gadgets, gear, home, internet, ios, iPhone, services, Siri, skills, virtualassistant
All products recommended by Engadget are selected by our editorial team, independent of our parent company. Some of our stories include affiliate links. If you buy something through one of these links, we may earn an affiliate commission.