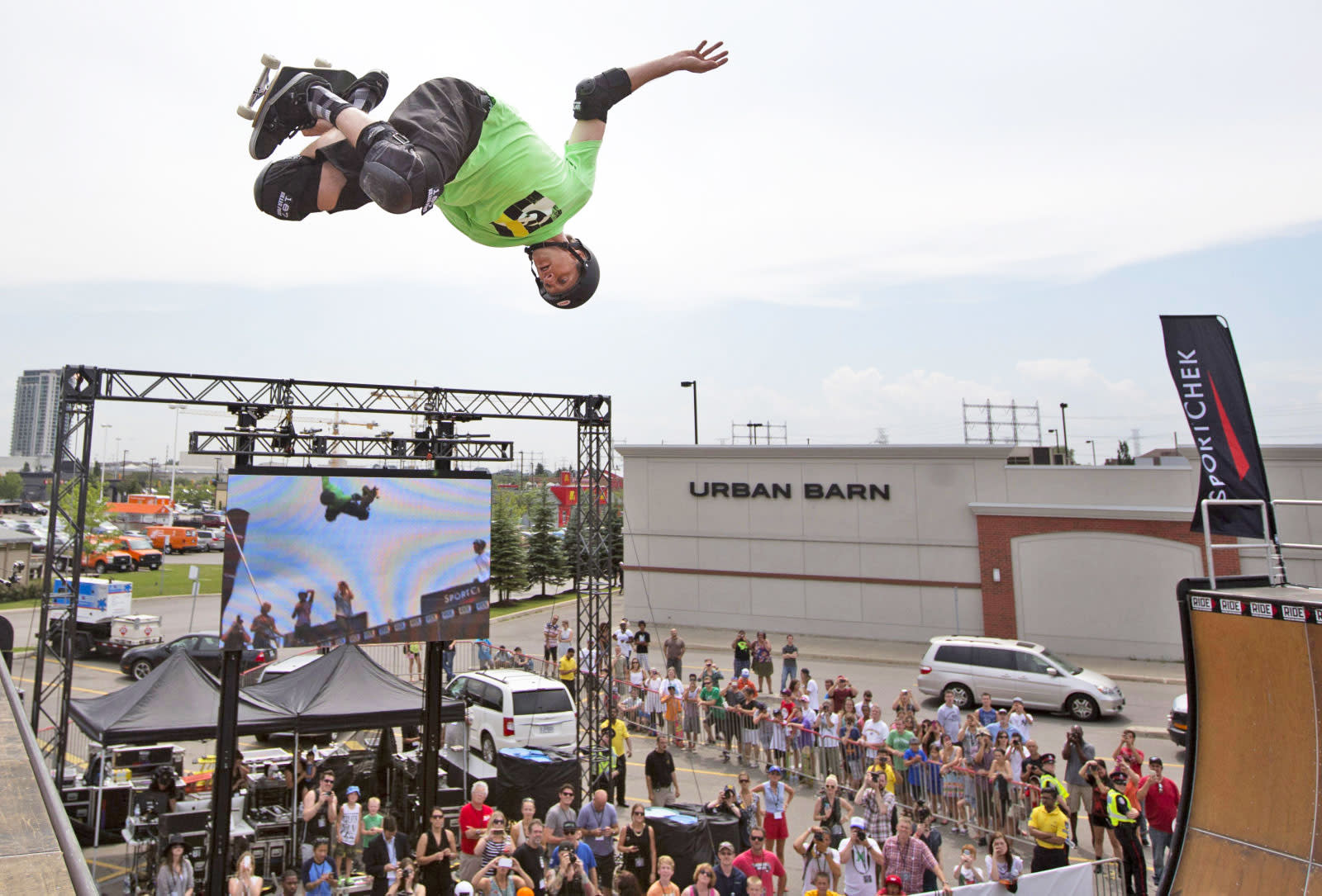 Back in the late '90s, the video games bearing the name of legendary skateboarder Tony Hawk weren't awful. Publisher Activision wasn't a monolith pushing out uninspired, annual sequels across all its franchises either, and in general, it was a happier time in the world. That's where documentary Pretending I'm a Superman: The Tony Hawk Game Story begins. Or, it will begin if it can raise $75,000 on IndieGogo.

Helmed by former Neversoft developer Ralph D'Amato, the goal is to document the franchise's humble beginnings to its ultimate downfall. Some 20 percent of the needed footage has been shot so far, and the production crew needs the crowdfunded goals to finish its work.

A handful of interviews have been performed already, including producer Scott Pease, the guy responsible for pitching the skateboarding game to Tony Hawk. Of course, Hawk himself will also play a big part in the film, along with street skater Rodney Mullen. The production team hasn't made a lot of other promises, but the pitch page says it'd love to get "the majority" of skaters from the first four games on camera along with other developers.

Ultimately, the documentary should release next fall, and D'Amato hopes to bring it to the festival circuit that summer. Funding tiers are about what you'd expect, but, if you want to get crazy and drop $7,000 you'll be listed as an executive producer, be interviewed for the doc itself and also get an "EXCLUSIVE SESSION WITH TONY HAWK AT TONY HAWK INC IN VISTA, CA." Oh, and $1,000 will be donated to Hawk's charity that puts public skateparks in low-income communities.

However, it's worth noting that this campaign has a flexible goal, so even if it doesn't reach $75,000 target, you won't get a refund.

In this article: activision, av, CrowdFunding, documentary, entertainment, gaming, indiegogo, movie, neversoft, ralphdamato, rodneymullen, scottpease, tonyhawk, tonyhawkproskater, tonyhawksproskater
All products recommended by Engadget are selected by our editorial team, independent of our parent company. Some of our stories include affiliate links. If you buy something through one of these links, we may earn an affiliate commission.