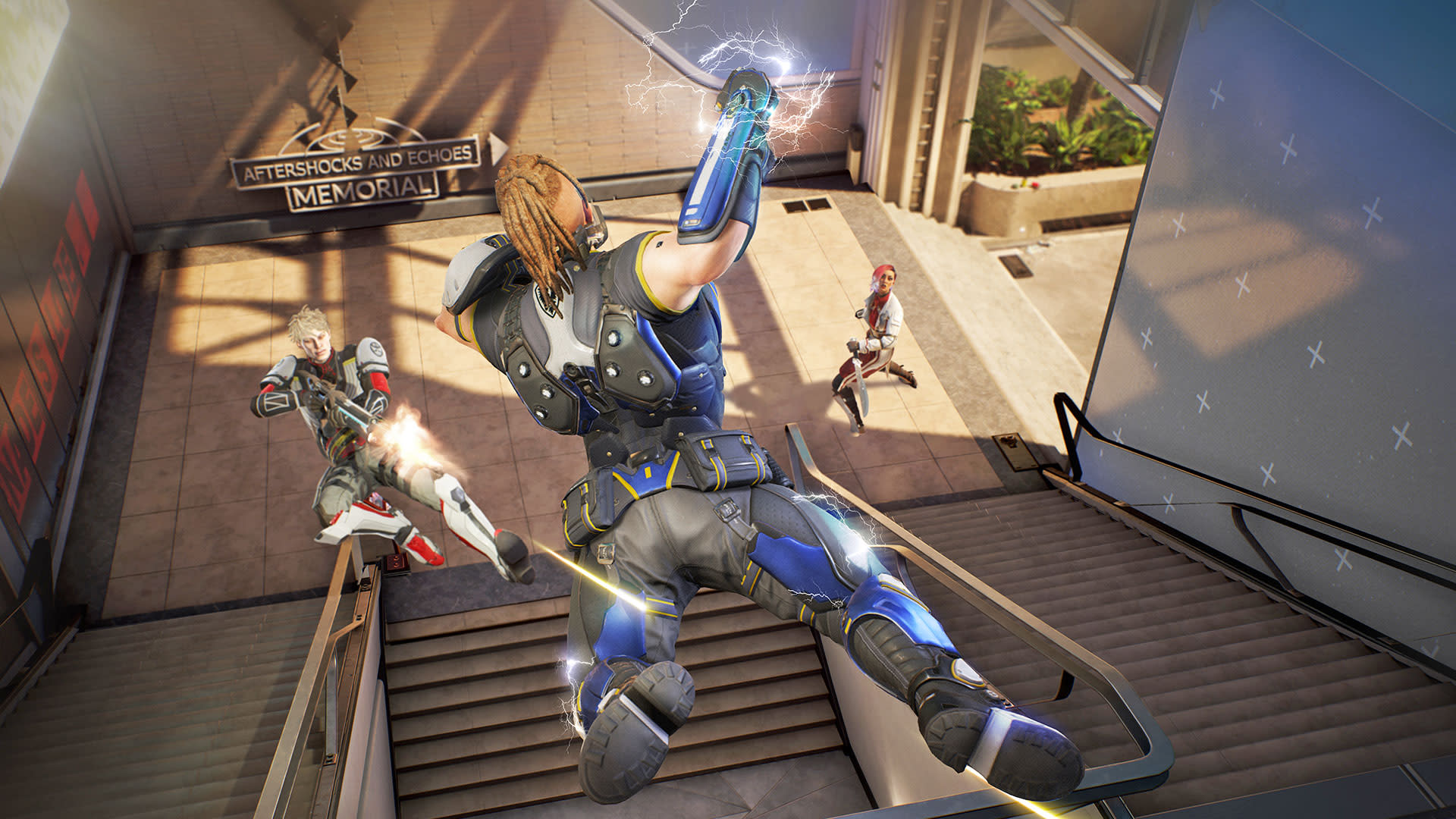 It's a closed beta, so not everyone will get a chance to try the game this week. Everyone who received a key for the game's alpha will automatically get access. If you signed up and didn't get a key, Boss Key Productions says you'll have a higher chance of getting into the beta. If you're totally new to the game, you can sign up on its official website. Boss Key will be inviting select players from all signup groups.

Lawbreakers is coming out at a time when the market for online team-based shooters is reaching the saturation point. Blizzard megahit Overwatch currently dominates that space, while Gearbox's Battleborn and Epic Games' Paragon could provide competition as well. But, in a recent interview with Engadget, Bleszinski said he believes there's still an audience for multiple character-based shooters. We'll find out whether or not he's right when Lawbreakers officially launches, though there's no word yet on when exactly that will be.

In this article: bosskeyproductions, CliffBleszinski, ClosedBeta, gaming, lawbreakers, personal computing, personalcomputing
All products recommended by Engadget are selected by our editorial team, independent of our parent company. Some of our stories include affiliate links. If you buy something through one of these links, we may earn an affiliate commission.