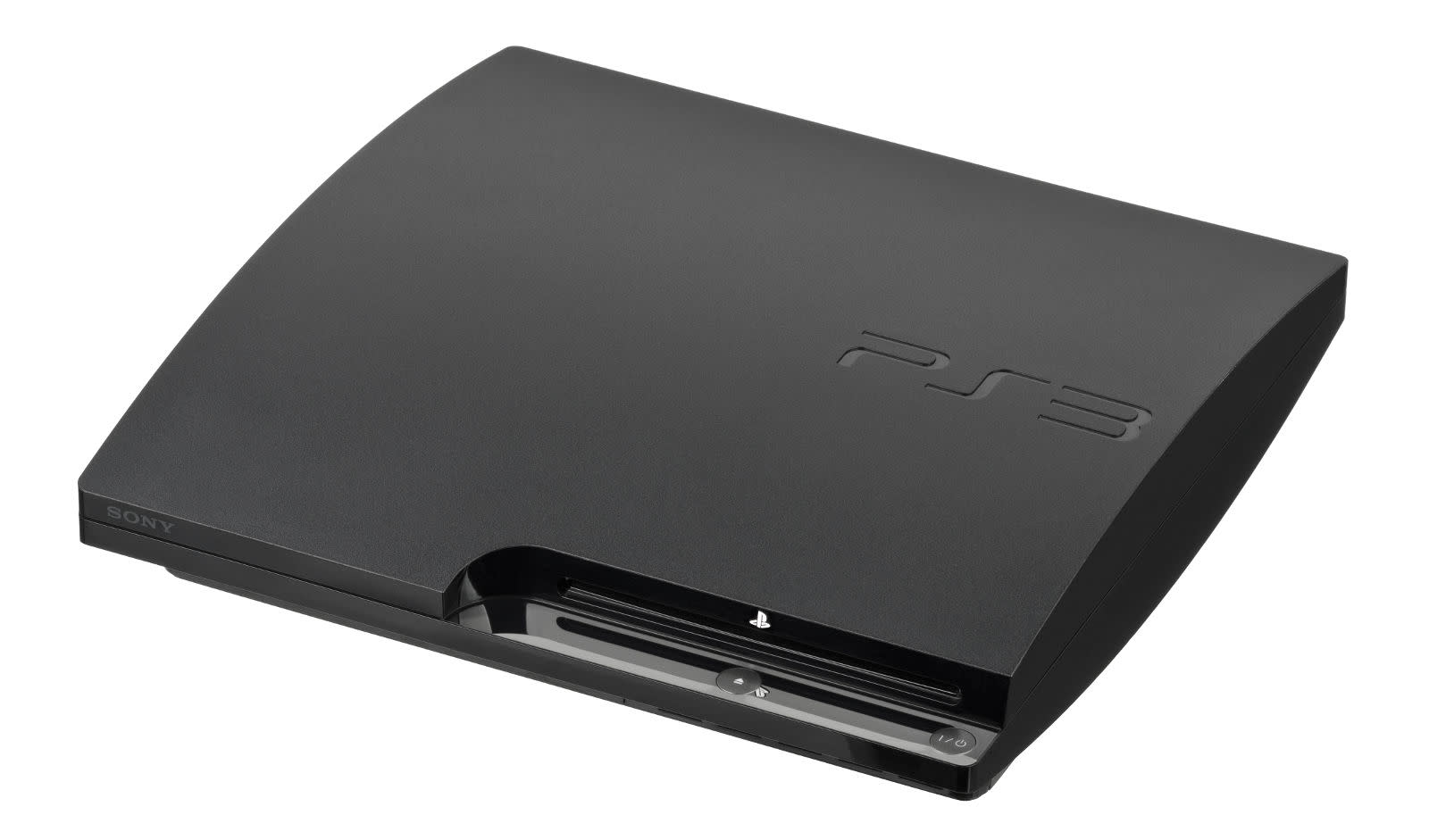 Sony is ready to lay the PlayStation 3 to rest, a little over 10 years after the first model was released. Gematsu and Japanese website Gamestalk have discovered that the company will "soon" stop the PS3's production in its home country. Sony made the revelation on the 500GB black PS3's product page, which is the only remaining model still in production in Japan. The tech and gaming giant didn't mention specific dates, but a game shop in Kurume, Fukuoka tweeted that it received a notification that production will end this month. Once all the remaining units are gone, shipments will also stop -- anybody who wants the console will have to look in the second-hand market.

Sony has been taking steps to retire the console since last year. It released the last first-party PS3 title in October. In August this year, the console will no longer be able to access PS Now. The PS3 turned 10 in November 2016, and since Sony consoles have a 10-year life cycle, this doesn't really come as a surprise. Still a sad news for fans who continue to game on the PS3, though. After the production stops, the company is bound to stop rolling out updates and supporting its titles on the PS Store, as well.

In this article: gadgetry, gadgets, gaming, playstation, playstation3, PS3, sony
All products recommended by Engadget are selected by our editorial team, independent of our parent company. Some of our stories include affiliate links. If you buy something through one of these links, we may earn an affiliate commission.