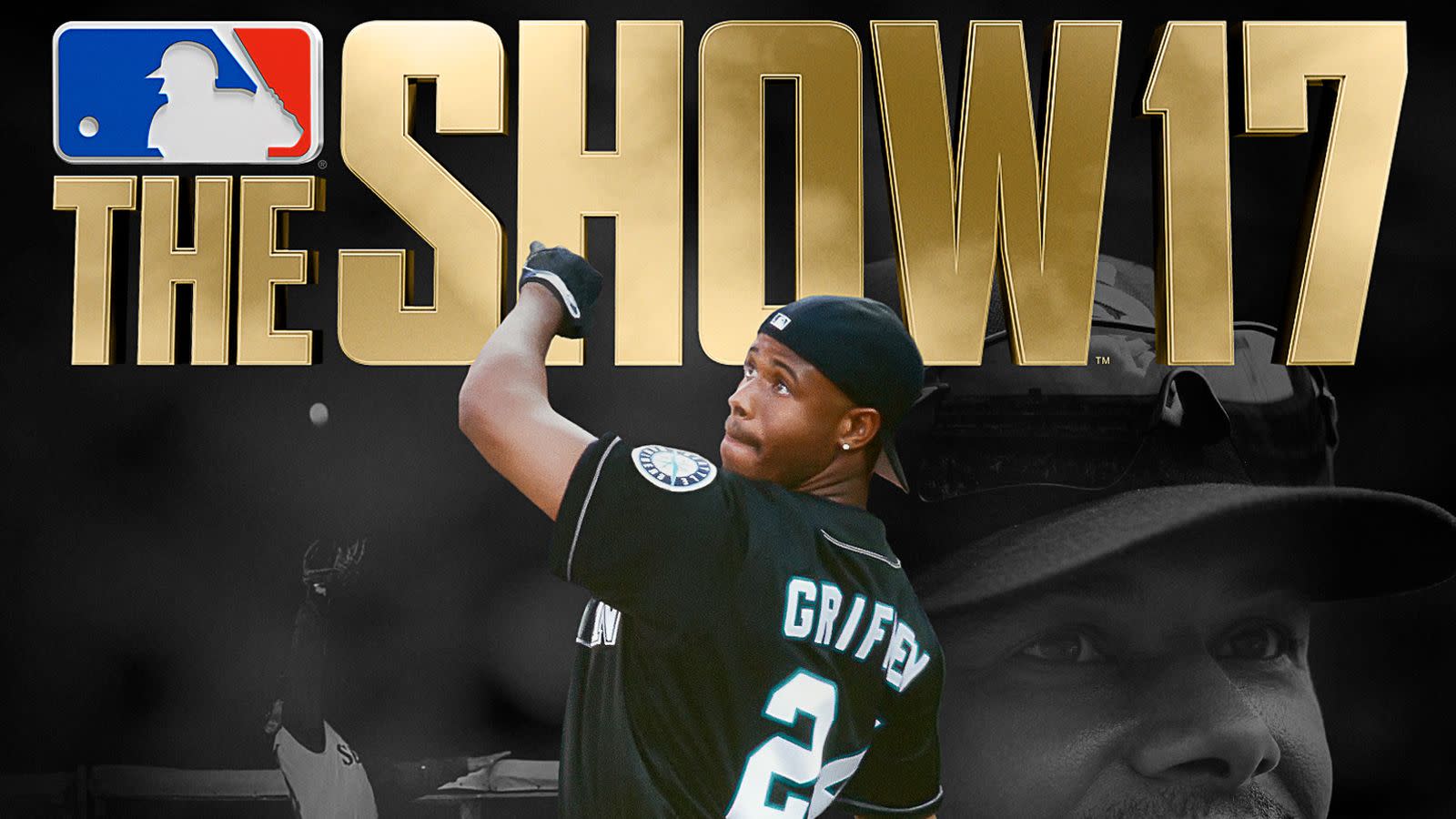 Yesterday, Sony announced that MLB The Show 17 will launch on PS4 next March -- but it won't be coming to the PS3. As the previous year's edition of the sports game was the last first-party title to come to the aging console, this probably means Sony won't put out new content. If so, we've reached the end of the company's 10-year-plan to support the system. Goodnight, sweet prince.

There's no sign that Sony will stop giving PS3 owners free old games through PS+, but without first-party support, owners of the legacy console don't have much to look forward to. The last third-party developers making content for the old system have quietly stopped in the last year, which is still a long time to keep content coming out after the PS4 debuted in 2013.

Back in June, Bungie stated that the next Destiny expansion coming in the fall would split character progression along two paths, preventing players from earning anything when they jump between systems. As we noted when the new content went live at the end of July, it's likely the developer's first step in jettisoning support for last-generation console owners. At least they've held out longer than Activision, which announced last year that PS3 and Xbox 360 owners would be getting neither the single-player campaign nor the fourth DLC maps for Call of Duty: Black Ops 3.

As for the latest harbinger of the PS3's end days, MLB The Show 17 will come out on March 28th, 2017. Legendary slugger Ken Griffey, Jr. will bestir the cover of the American version, though Sony hasn't announced which players will stare out from the international covers at the dejected faces of PlayStation 3 diehards, for whom brand-new digital baseball experiences are now the stuff of memory.

In this article: av, baseball, console, gaming, MLB, MLBTheShow17, PlayStation, ps3, ps4, sony, sports
All products recommended by Engadget are selected by our editorial team, independent of our parent company. Some of our stories include affiliate links. If you buy something through one of these links, we may earn an affiliate commission.