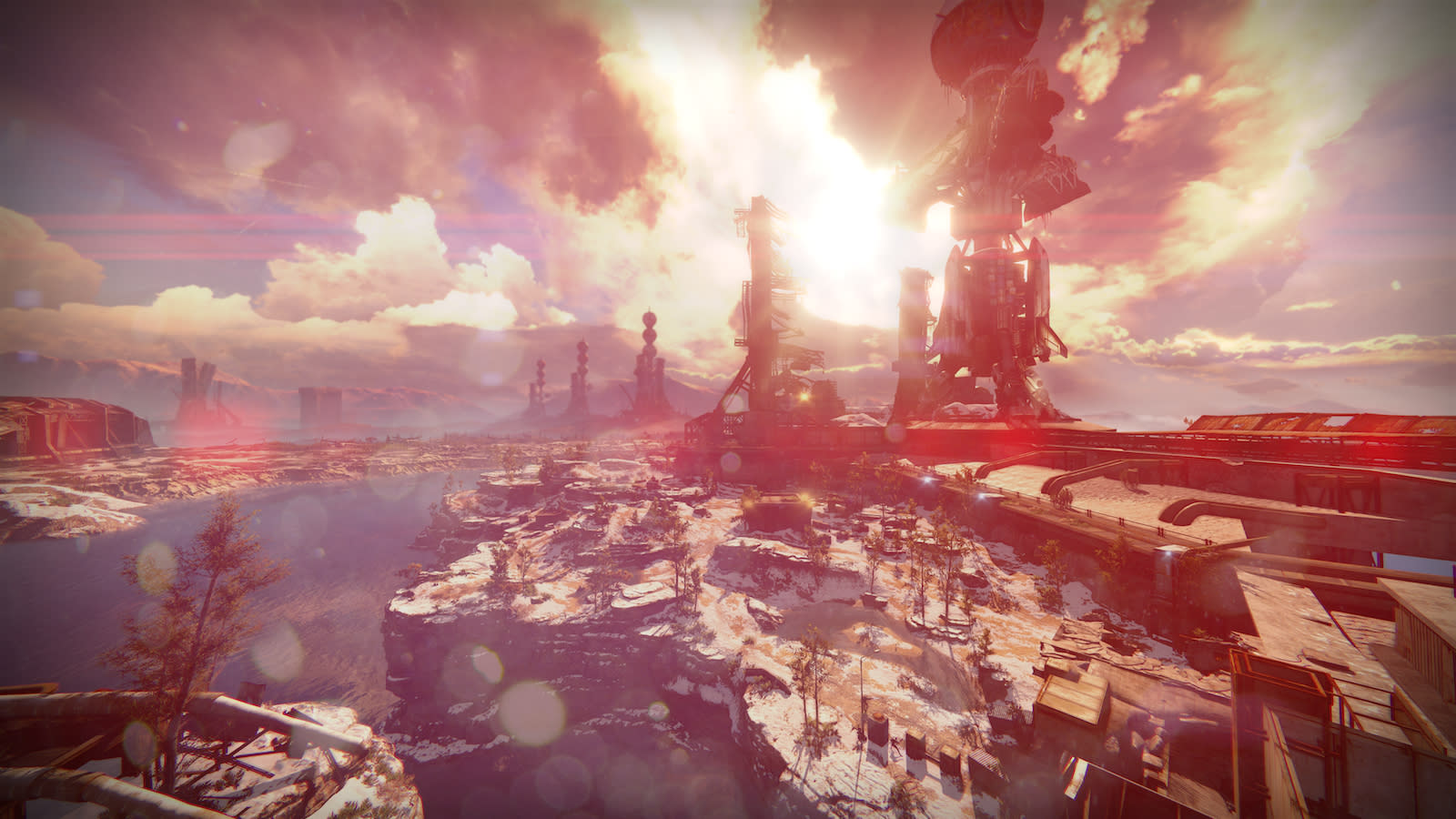 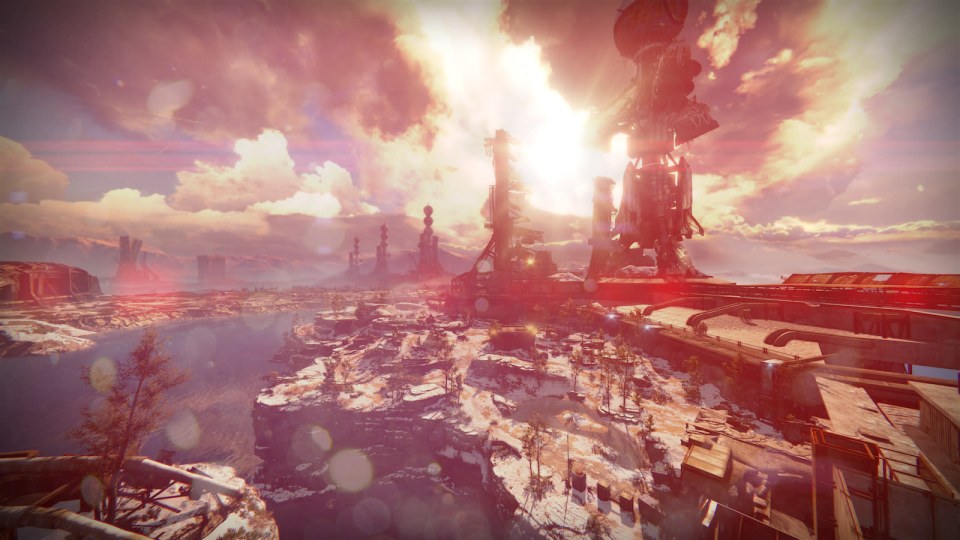 If you're still playing Destiny on PlayStation 3 and Xbox 360, today's update is the last you'll see. That's aside from any emergency fixes, according to a post on Bungie.net. The patch also addresses a number of minor glitches involving loot, gear and quest items. From today forward, though, your progress won't be shared between last-gen hardware, and PlayStation 4 and Xbox One. This patch also marks the cut-off for weekly events like Trials of Osiris and the Iron Banner on older hardware, and expansions like this fall's "Rise of Iron."

It's a not-so-subtle push from the folks at Bungie, but really the developer has gone out of its way to accommodate legacy consoles. That's even going as far as offering free upgrades from PS3 to PS4 or Xbox 360 to Xbox One during the game's launch window back in 2014. There's a point when every console generation must close its eyes, and it looks like that day is here for the 360 and PS3.

In this article: bungie, destiny, firstpersonshooter, gaming, internet, patch, playstation, playstation3, ps3, update, xbox, xbox360, xboxone
All products recommended by Engadget are selected by our editorial team, independent of our parent company. Some of our stories include affiliate links. If you buy something through one of these links, we may earn an affiliate commission.