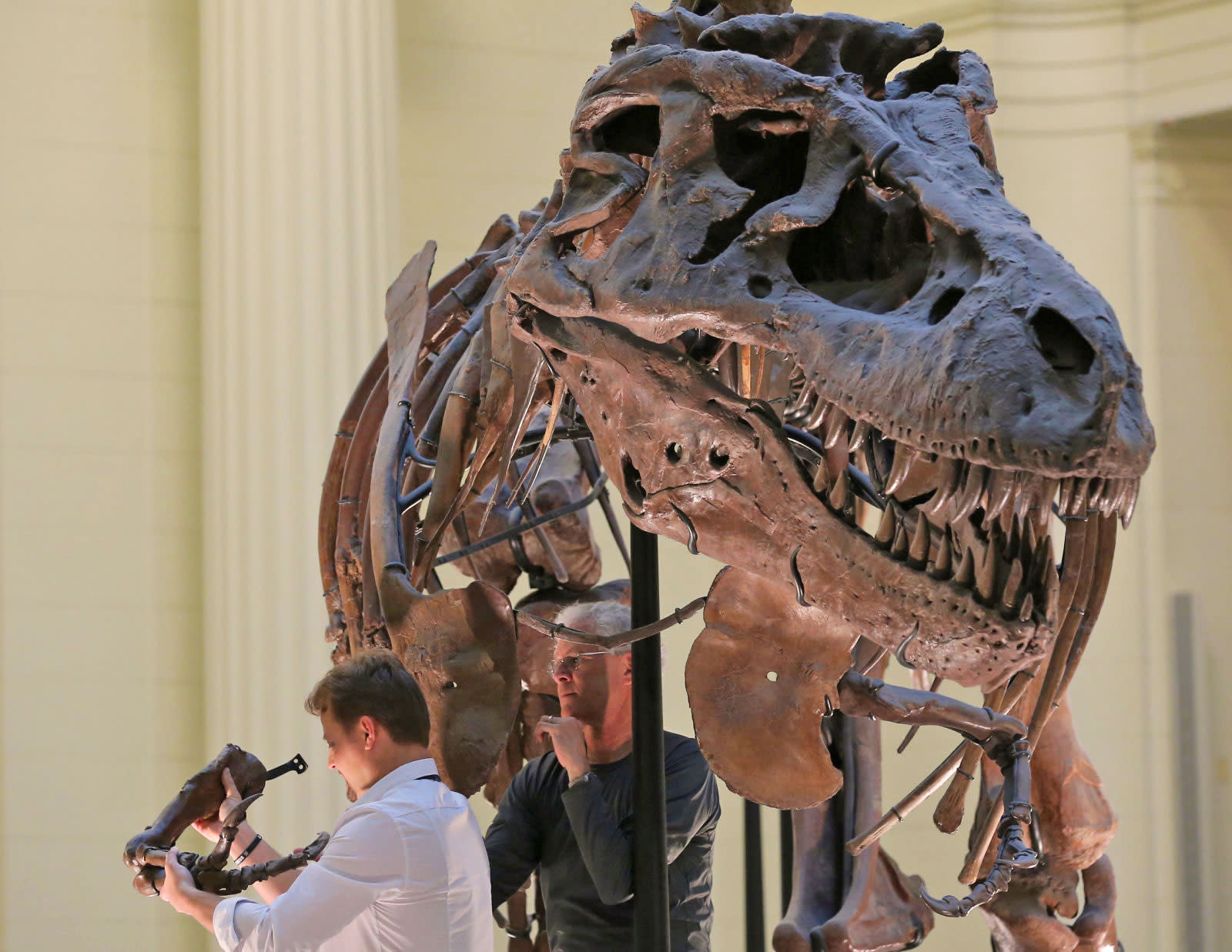 Tasking the internet to pick something for you can go horribly awry. Just ask Boaty McBoatface. When board-game maker Hasbro asked for suggestions to update the Monopoly game pieces, it likely didn't expect that the hivemind would pick a trio of, well, rather tame new tokens to update the capitalism training simulator.

Starting this fall you'll be able to do the Boardwalk-to-Mediterranean Avenue loop as a penguin, rubber ducky or a fearsome Tyrannosaurus rex. Associated Press reports that some 4.3 million votes were cast in the process, with 207,954 (second place) going to the king of the thunder lizards.

If you were a hardline fan of the thimble, wheelbarrow or boot, you have our deepest condolences. But hey, it's not like they'll be hard to find in the future -- especially not when you're walking barefoot to the bathroom at night.

In this article: boardgame, culture, gaming, hasbro, internet, internetvote, monopoly, trex, tyrannosaurusrex
All products recommended by Engadget are selected by our editorial team, independent of our parent company. Some of our stories include affiliate links. If you buy something through one of these links, we may earn an affiliate commission.