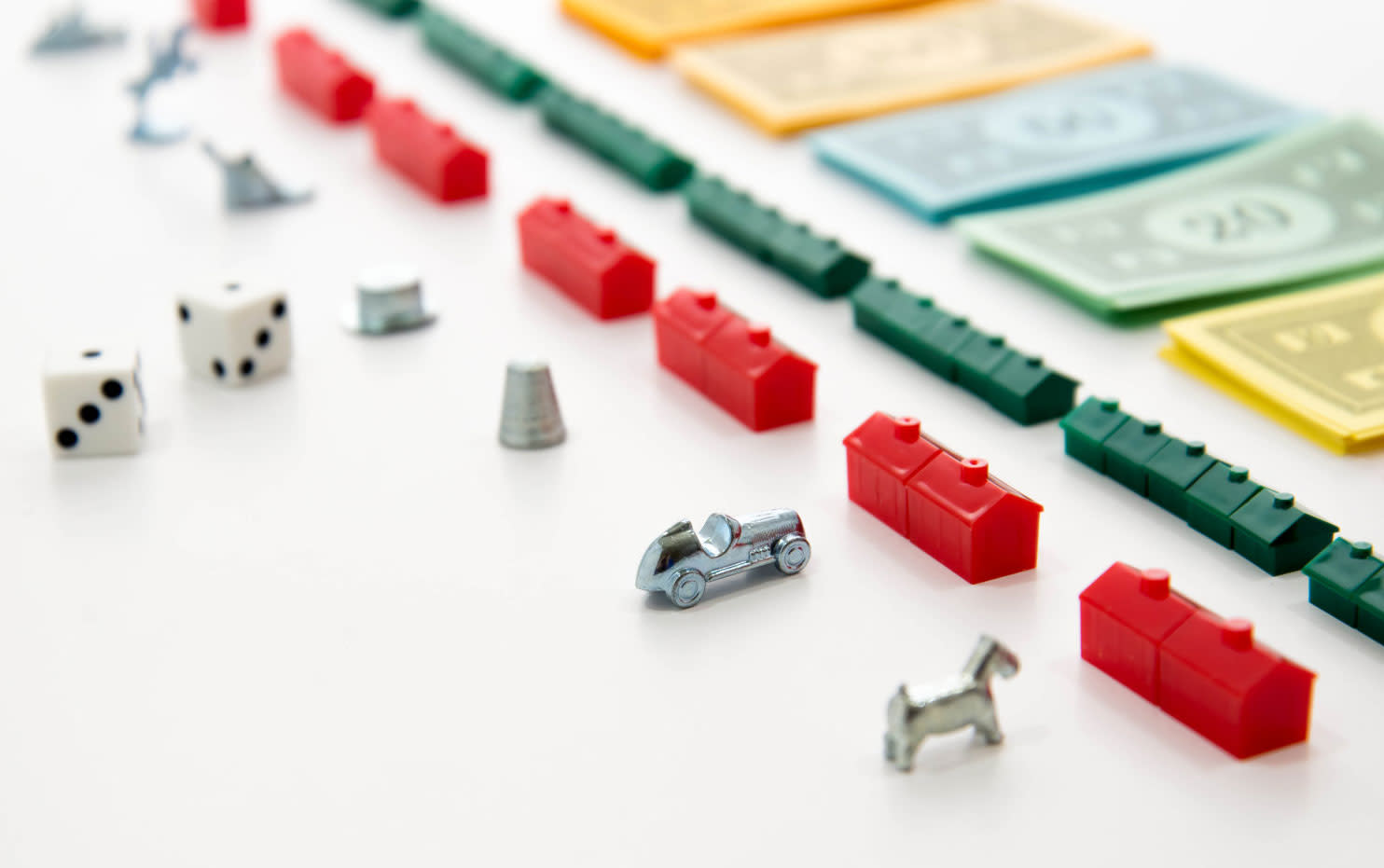 Monopoly's venerable thimble is not passing Go and it won't collect $200. The sewing accessory has been part of the board game since 1935, but voters decided to ditch it during a recent contest for a more modern replacement.

The contest is part of Hasbro's ongoing effort to update its classic game. Voters chose eight finalists out of 56 new tokens and eight classic tokens, but we'll have to wait until March 19th to find out what made the cut. Hashtags, emojis and a rubber ducky are all possibilities. The winners will start appearing in Monopoly sets this August.

The last time the company asked fans to replace a token, they decided to exchange the classic iron with the internet's unofficial mascot, the cat. Knowing how the internet thinks, the next token will be a poop emoji. Or Harambe.

In this article: gaming, internet, monopoly, thimble
All products recommended by Engadget are selected by our editorial team, independent of our parent company. Some of our stories include affiliate links. If you buy something through one of these links, we may earn an affiliate commission.