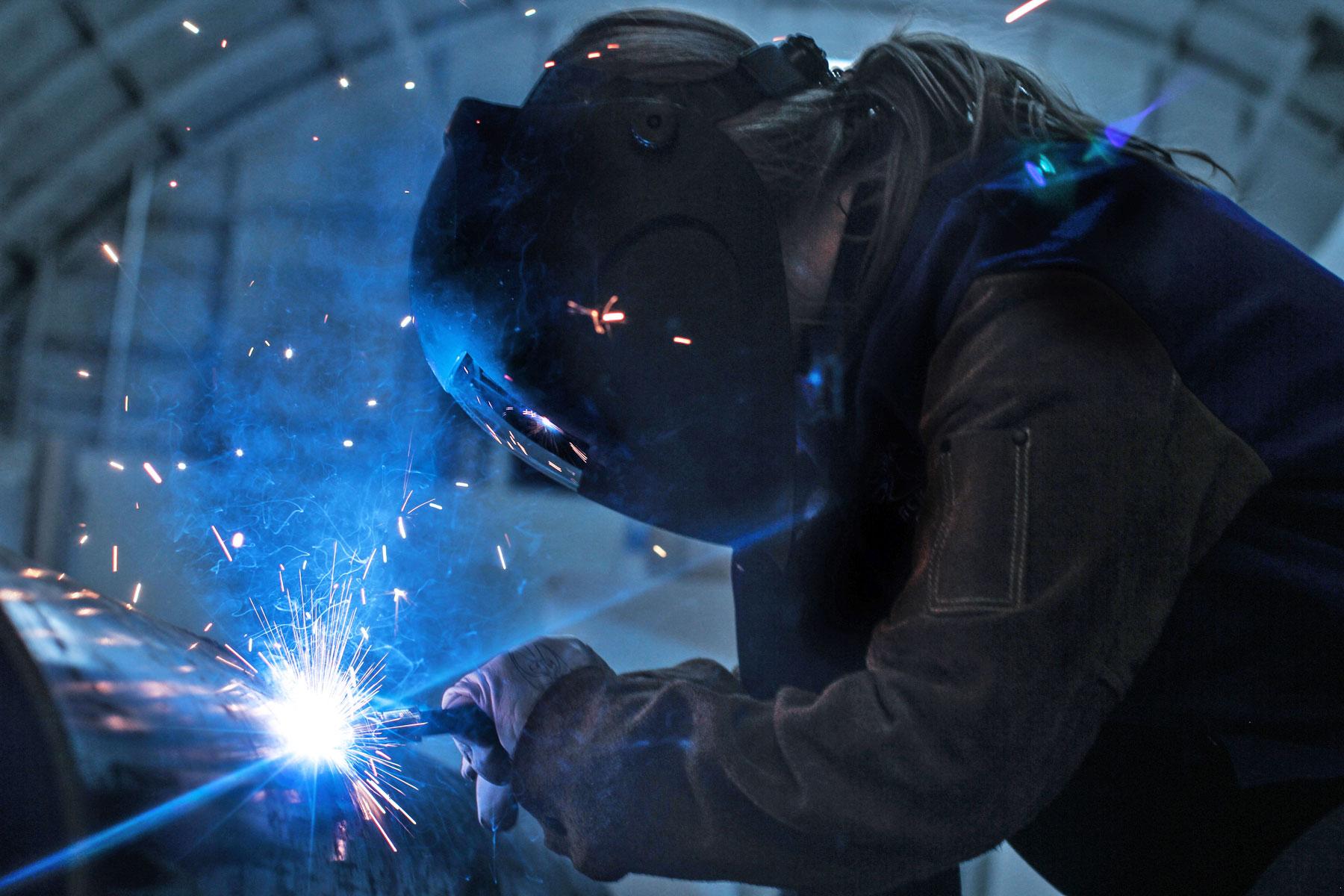 Hyperloop Transportation Technologies has announced that construction will soon begin on its first passenger capsule. The pod is being built in partnership with Spanish engineering firm Carbures and is expected to be unveiled in early 2018. HTT says that the craft will be tested and tweaked at its Toulouse HQ, ready to run in the first "commercial" Hyperloop system that the company expects will be announced in the near future.

The announcement also reveals the specifications of the new travel capsule, which will be 30 meters long and 2.7 meters wide. Weighing 20 tons, the vessel is expected to carry between 28 and 40 passengers at a time. Finally, executives are boasting that the craft's top speed is 760 miles an hour, bumping close to the sound barrier, which is 767 miles an hour.

It's hard to make a direct comparison, since Hyperloop is closer to flying than the traditional passenger railway network. That said, a long-distance route like Amtrak's Acela Express offers some sense of the difference in scale between the two technologies. A typical Acela Express carriage, for instance, has a capacity of 65, is 26 meters long and weighs around 63 tons.

Again, HTT is taking a different tack to its more well-heeled rival, Hyperloop One, which has begun building a track, rather than a capsule. Of course, plenty rests on HTT's ability to translate its crowdsourced knowledge into reality, not to mention deliver on a complicated transportation platform. We'll wait and see just how successful it is, but hopefully news of a commercial route won't be too far away.

In this article: Carbures, DirkAhlborn, Engineering, gear, HTT, Hyperloop, HyperloopPod, HyperloopTransportationTechnologies, Pod, transportation
All products recommended by Engadget are selected by our editorial team, independent of our parent company. Some of our stories include affiliate links. If you buy something through one of these links, we may earn an affiliate commission.