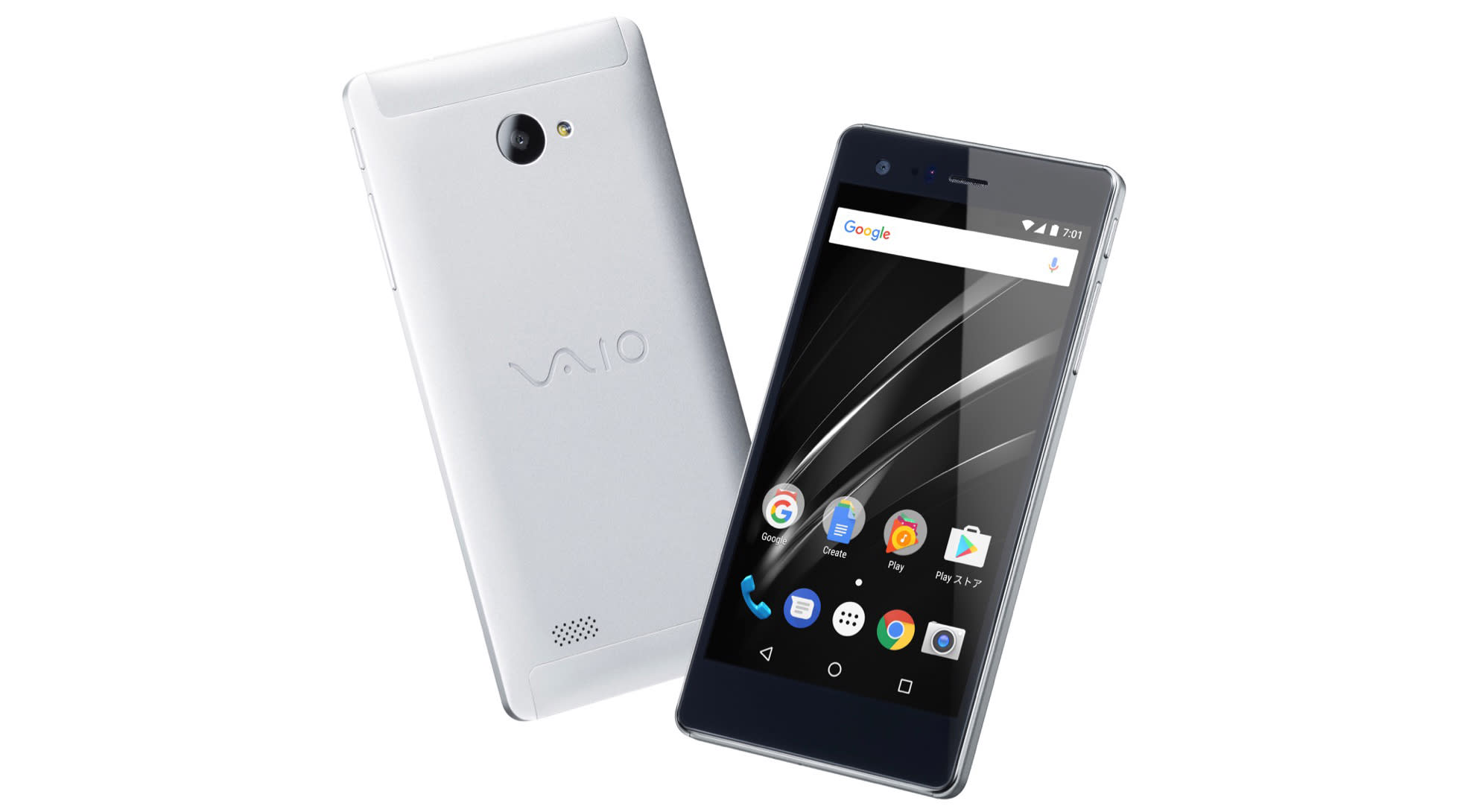 VAIO, freed from the Sony yoke, made one ropey-looking Android phone all on its own. Then, learning several lessons, it made a gorgeous, machined slab of aluminum that, unfortunately, ran Windows Phone 10. Now, like practically all other phone makers, its changing tack, introducing the VAIO Phone A: an identical phone that's running Android 6.0.

Launching in early April on Japanese phone carriers (if not elsewhere at the moment), the spec sheet remains largely unchanged -- although VAIO has added a few more 3G radios and a second SIM card slot to make it at least a little bit more global. (Yeah, we're eking out any signs that it might leave Japan.) It still has a full HD 5.5-inch screen, a Snapdragon 617 processor and a good three-gig dose of RAM, which is all fine, but you'll probably be buying it for the classy looks, not the smarts inside. (There are plenty of higher-powered Android phones out there.)

VAIO Phone A launches on April 7th, in Japan alone for now, where you'll have to cough up 24,800 yen (around $223) for that aluminum slab. There is, at least, more demand for Android-powered phones.

In this article: android, Android6.0, gear, japan, mobile, vaio, vaiophonea
All products recommended by Engadget are selected by our editorial team, independent of our parent company. Some of our stories include affiliate links. If you buy something through one of these links, we may earn an affiliate commission.